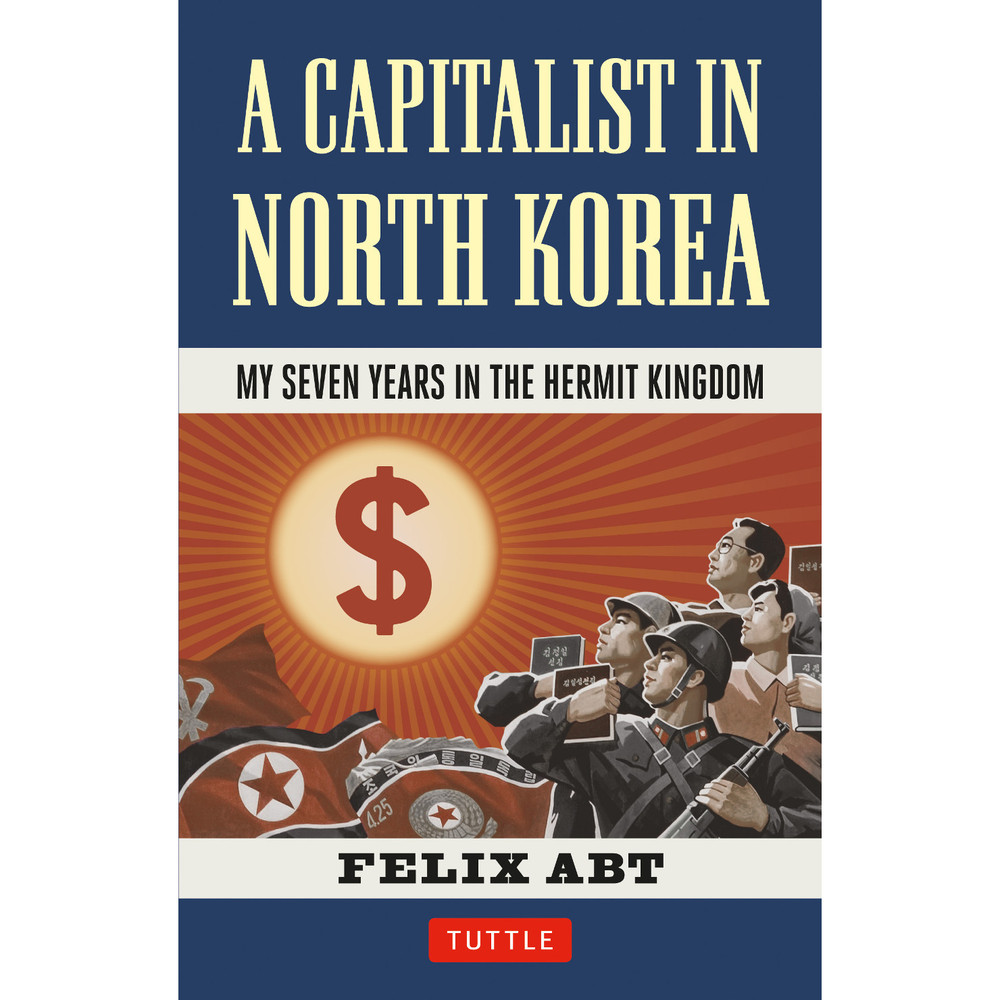 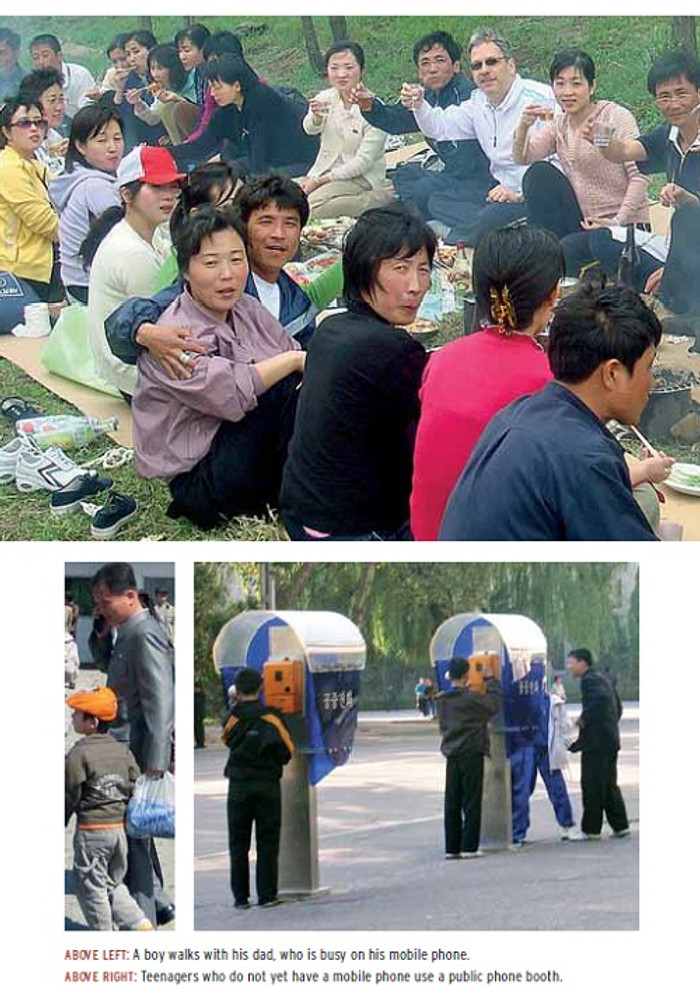 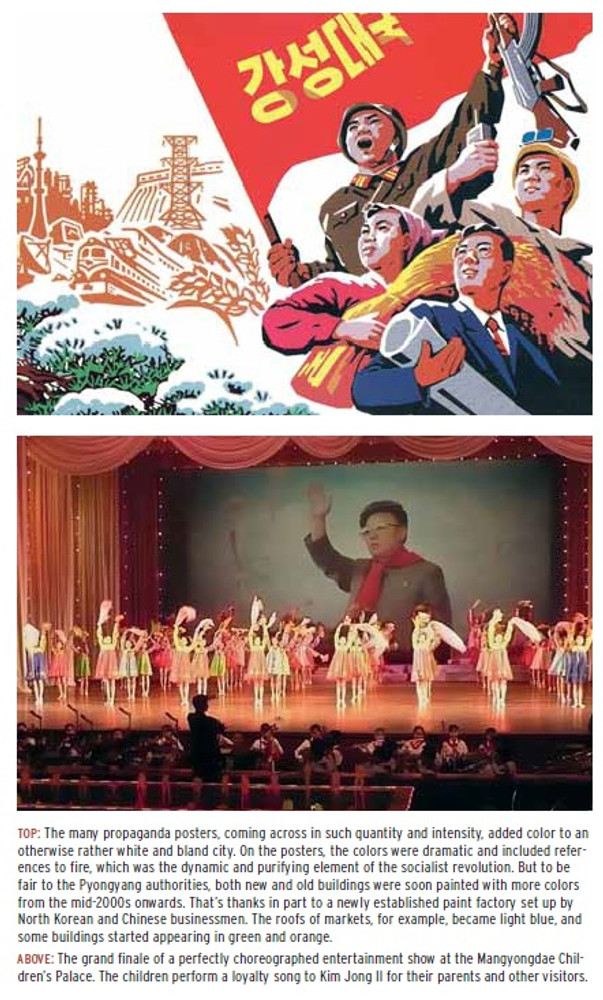 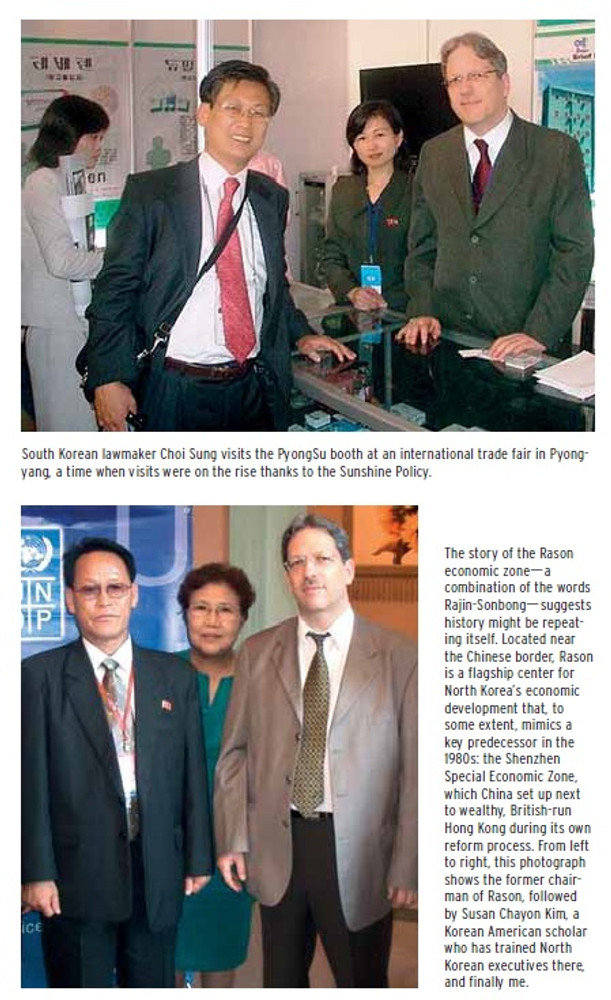 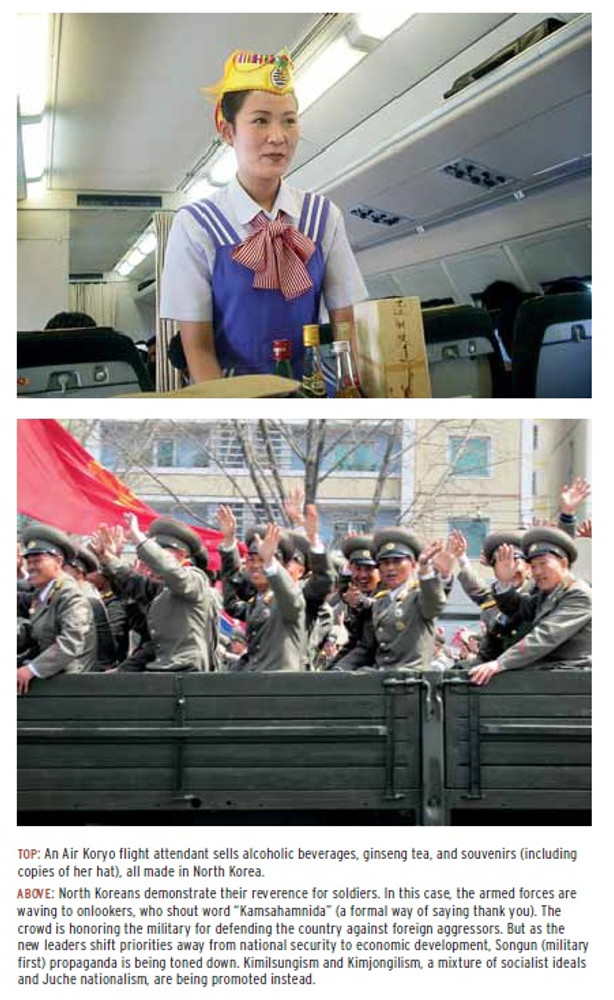 Business in North Korea: a paradoxical and fascinating situation is interpreted by a true insider.

In 2002, the Swiss power company ABB appointed Felix Abt its country director for North Korea. The Swiss Entrepreneur lived and worked in North Korea for seven years, one of the few foreign businessmen there. After the experience, Abt felt compelled to write A Capitalist in North Korea to describe the multifaceted society he encountered.

North Korea, at the time, was heavily sanctioned by the UN which made it extremely difficult to do business. Yet he discovered that it was a place where plastic surgery and South Korean TV dramas were wildly popular and where he rarely needed to walk more than a block to grab a quick hamburger. He was closely monitored and once faced accusations of spying, yet he learned that young North Koreans are hopeful--signing up for business courses in anticipation of a brighter, more open, future. In A Capitalist in North Korea, Abt shares these and many other unusual facts and insights about one of the world's most secretive nations.


About the Author:
Felix Abt co-founded the European Business Association as well as the Pyongyang Business School in North Korea. Prior to this, Abt worked in Europe, Africa and Asia as a senior executive for F. Hoffmann-La Roche and the ABB Group. In 2002, ABB appointed him as the Resident Country Director in North Korea. He went on to become a point man for Western investments in the country, representing several multinational corporations and even founding a business of his own. He currently lives in Vietnam and remains a shareholder in various North Korean joint ventures.