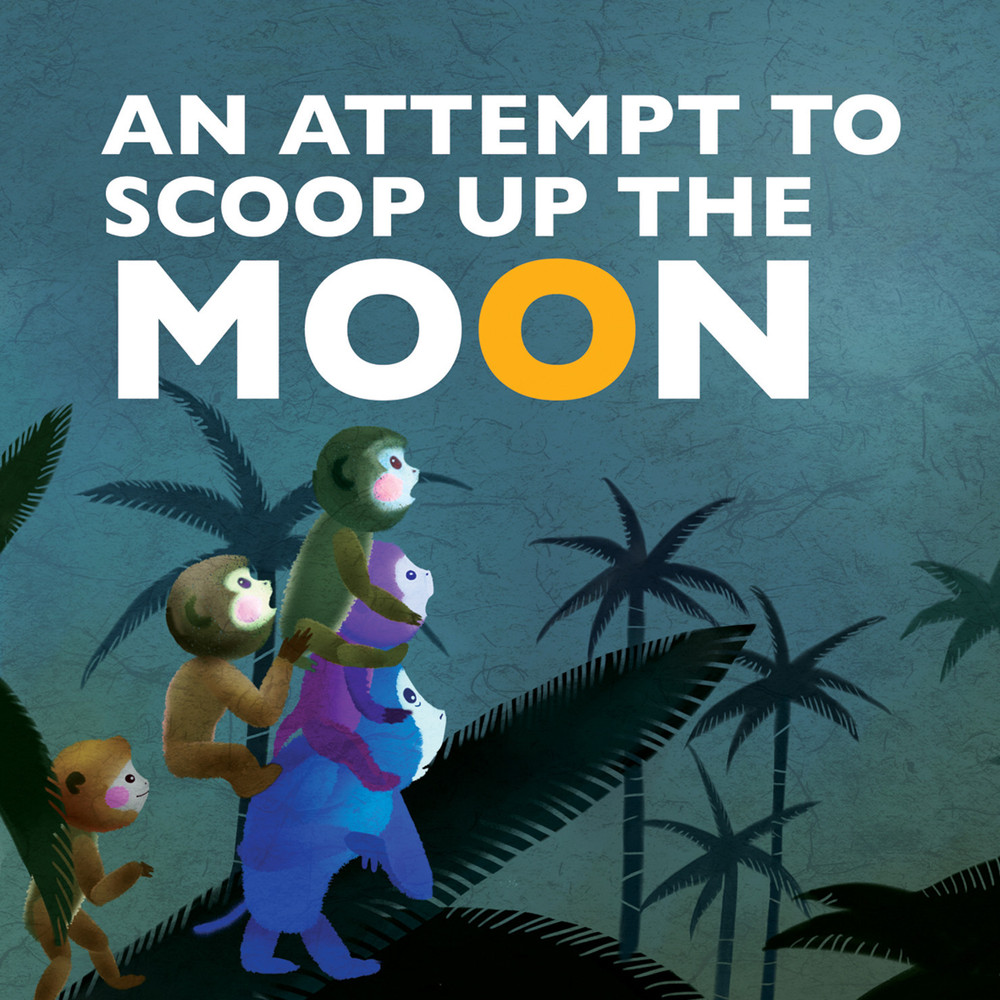 An Attempt to Scoop Up the Moon

This colorfully illustrated children's book tells a Chinese fairy tale about the monkey king and his attempt to capture the moon.

One night, the monkey king saw the moon in the night sky and desired to have it for himself. He ordered all the monkeys to climb to the top of the mountain and form a monkey ladder, standing on one another's shoulders. The smallest monkey was on top, trying to pluck the moon from the sky. The little monkey tried hard but simply could not reach it. The king, looking down in disappointment, saw the moon in a pool down below. Jumping up into a tree, the king clasped hold of a sturdy branch with his legs and hung downwards. Then, one by one, the monkeys held one another's feet until the long line of hanging monkeys reached the surface of the water. The little monkey reached into the water to scoop up the shining moon, but all he got was…a few drops of water.


About the Author:
The original movie taken by Shanghai Animation and Film Studio, adaptation by Sammu Tang.