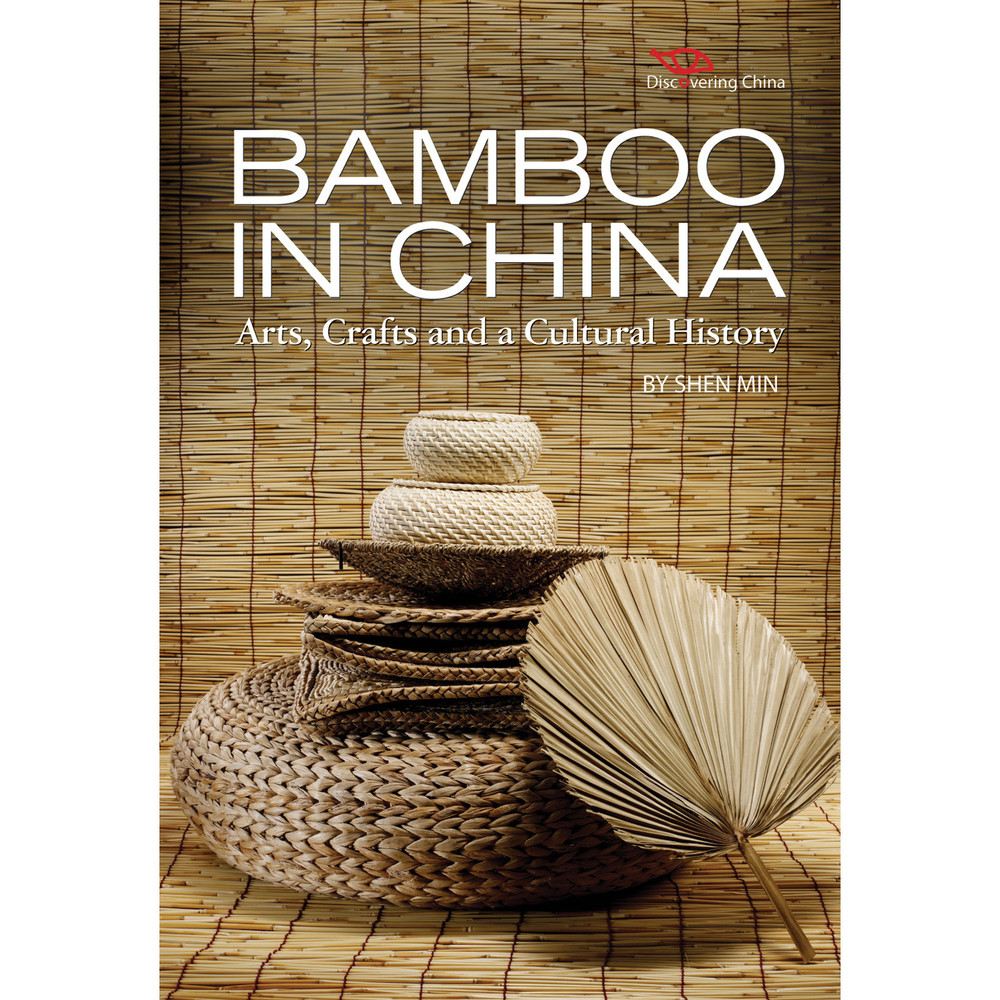 An exploration of Chinese art and culture, Bamboo in China shines a light on this relatively unknown craft.

The noted British scholar Joseph Needham concluded from his thorough study of the history of Chinese science and technology that the "East Asian civilization is none other than a bamboo civilization" and China is just the cradle of that bamboo civilization. Since bamboo has been used for thousands of years in China and in many aspects of daily life, it became an influential part of the Chinese culture. With the tributes to bamboo and the extolling of its strengths, it was further blended into China's Confucian, Buddhist and Taoist thinking to give birth to a cultural phenomenon uniquely Chinese that has since spread far and wide. This beautifully illustrated book presents a vivid history of bamboo in China:


About the Author:
Born in 1971, Shen Min is an associate professor and supervisor of candidates for a master's degree at Zhejiang University of Industry and Commerce. She is an ardent student of traditional Chinese folk arts and has published five books on the subject in Chinese, including Chinese Traditional Bamboo Weaving and A Research of Bamboo Culture in Zhejiang Province. Shen Min has been fascinated by bamboo and its influence in Chinese culture for years, and has written several articles on the symbol of bamboo in Chinese paintings and textiles. She is currently doing research on bamboo carving and weaving techniques and wares.

A Geek in China