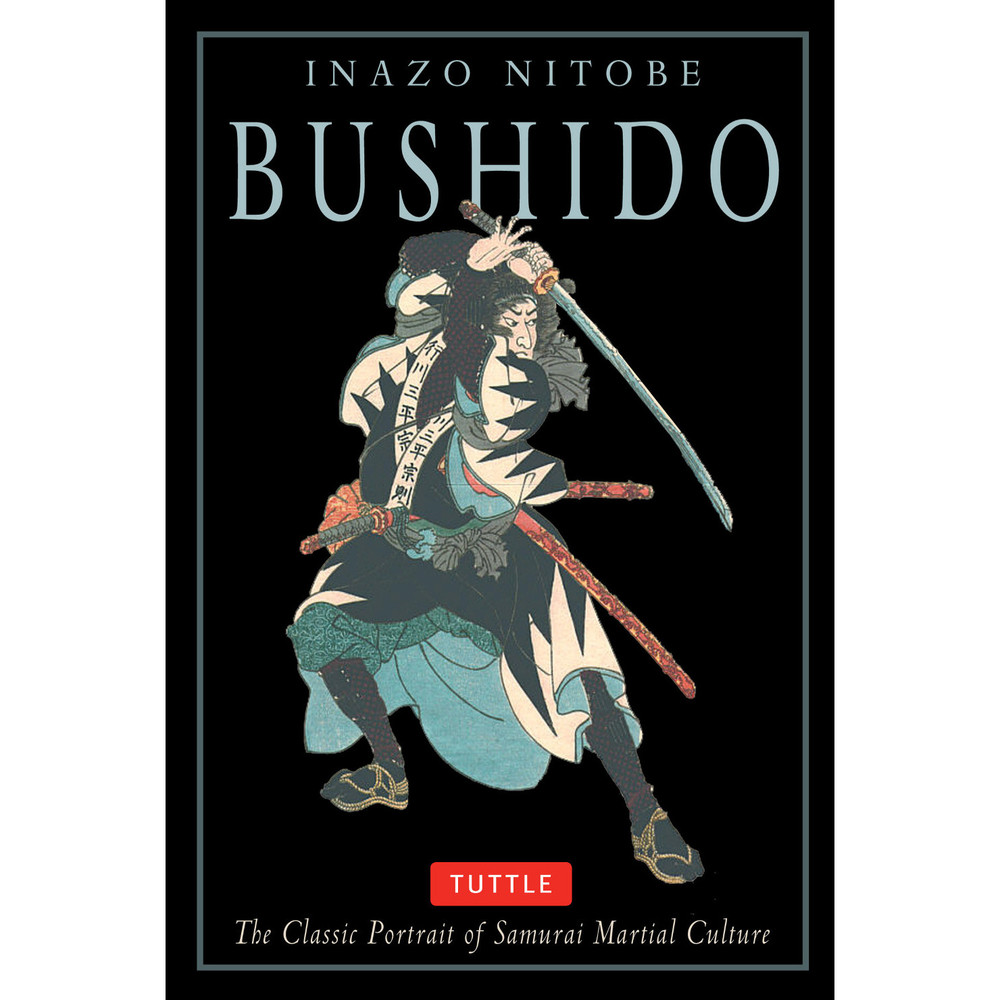 Bushido: The Classic Portrait of Samurai Martial Culture written by Inazo Nitobe, one of Japan's foremost scholars, thoroughly explores each of these values and explains how they differ from their western counterparts.

First published in 1905 as Bushido: The Soul of Japan, this samurai guide reveals the very essence of samurai warriors and Japanese culture and represents one of the most popular and authentic depictions of Japanese samurai philosophy.


About the Author:
Educator, cultural interpreter, and civil servant, Inazo Nitobe (1862-1933) was one of the earliest and most famous of the Japanese Quakers. Hoping to serve as a "bridge" between Japan and the West, he studied in the US and in Germany. Nitobe's numerous writings in English made him the best known Japanese writer in the West during his lifetime.