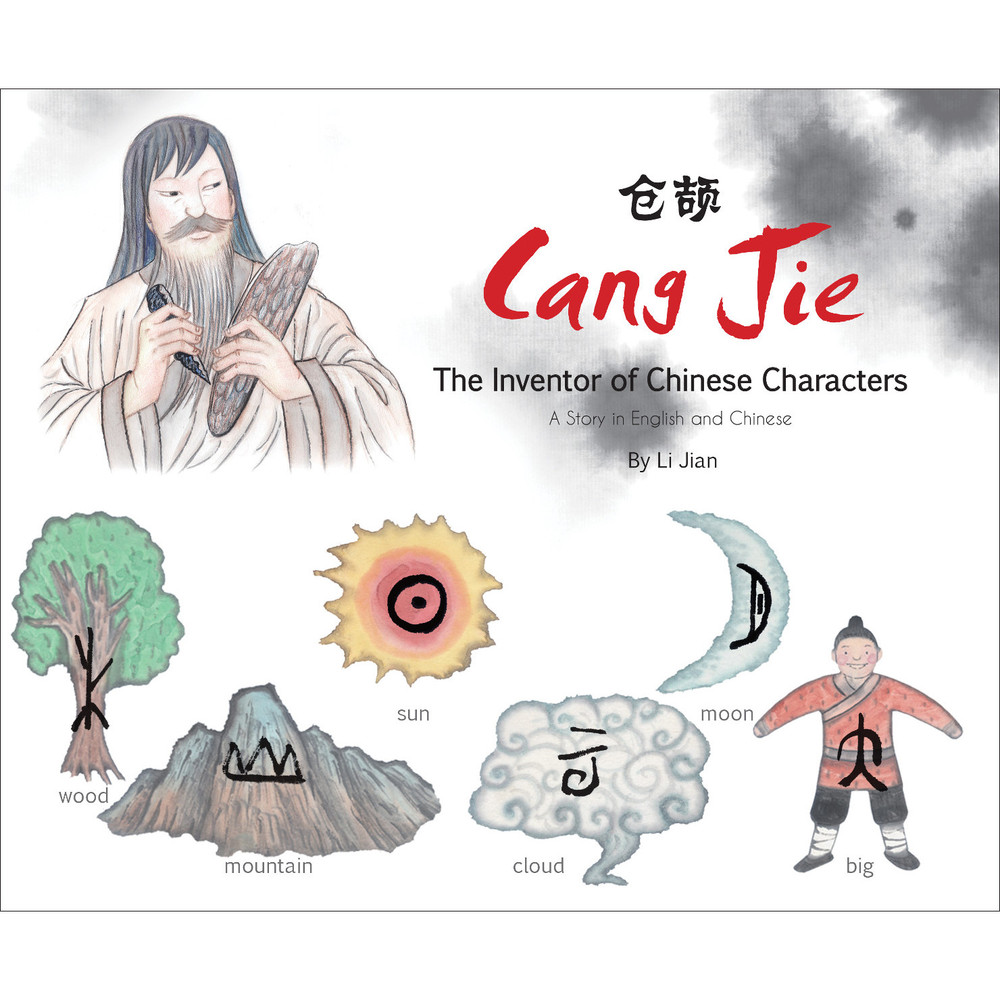 In ancient times under the reign of Yellow Emperor (about 2500 B.C.), people kept records by piling stones and tying knots. One day, Cang Jie, a historical official who tied knots to keep records under Yellow Emperor, unexpectedly made a big mistake. Feeling very guilty, he was determined to find out a better way for keeping records. He went back to his hometown to think it over for many days and nights. Inspired by the footprints of animals, he began to carefully observe the sun, moon, stars, mountains, rivers, lakes, seas, as well as birds and animals. At the same time, he traveled around collecting signs created by fishermen, farmers, hunters and soldiers. In the end, he succeeded in creating Chinese characters, which are still widely used today.

In this multicultural children's story, kids will find out that there is a story behind every Chinese character. Children will also learn about basic Chinese characters and how to make them.


About the Author:
Li Jian graduated from Hebei Normal University in 2001, majoring in Chinese painting. Formerly a middle school art teacher, editor for children's books, and partner in an illustration studio, he currently owns his own illustration studio focusing on children's fairy tales. He has also published The Water Dragon, The Little Monkey King's Journey, The Snake Goddess Colors the World, Ming's Adventure with the Terracotta Army, The Horse and the Mysterious Drawing, Ming's Adventure in the Forbidden City, Mulan: Retold in Chinese and English, Ming's Adventure with Confucius in Qufu, Zheng He, the Great Chinese Explorer, Ming's Kung Fu Adventure in the Shaolin Temple, Genghis Khan, the Brave Warrior Who Bridged East and West, and Cang Jie, the Inventor of Chinese Characters.