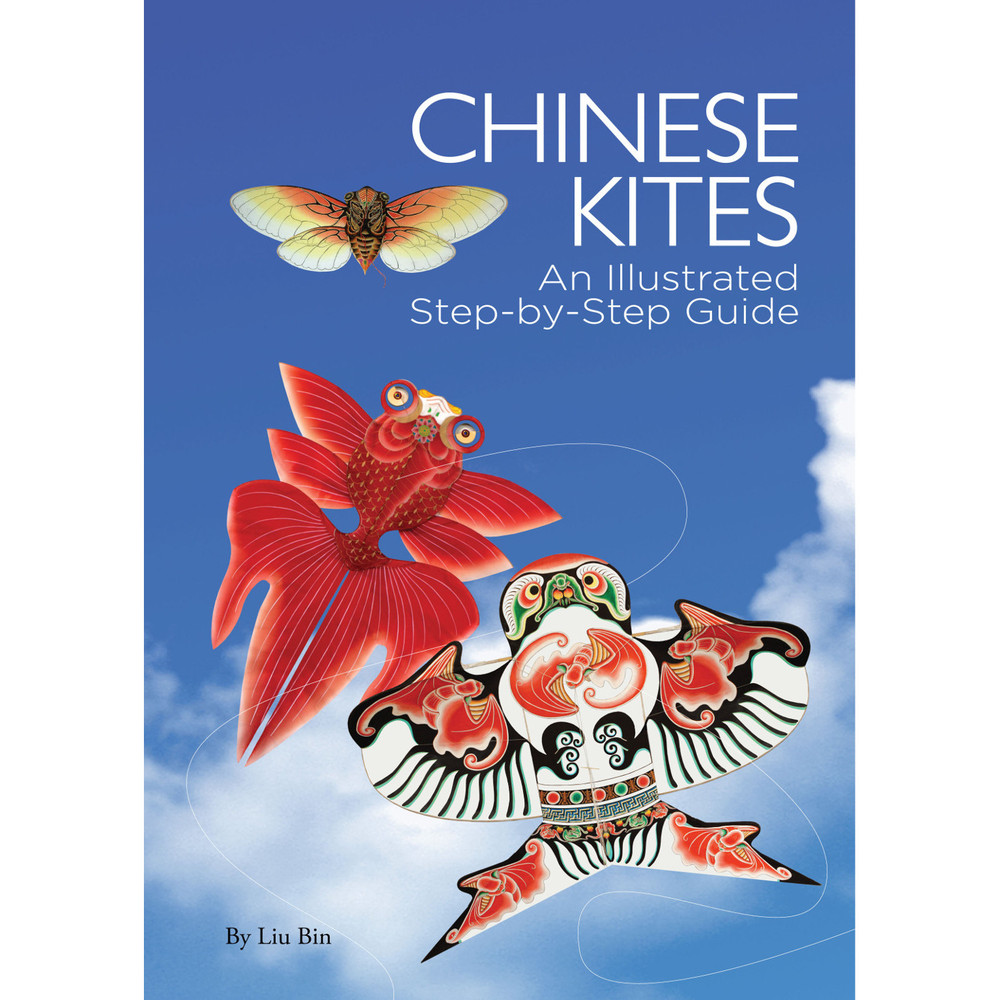 Learn to build and fly your own authentic traditional chinese kites with this user-friendly crafts book.

Kites and China are practically synonymous, since these childhood toys were originally invented there before becoming popular around the world. For over 2000 years, kites have been a common sight in China, from the imperial court to the common people, and over that time period the craftsmanship of the kite has been perfected—and includes a diversity and richness of styles.

In Chinese Kites, you'll learn not only the history and varied forms of the Chinese kite, but also how to produce, step-by-step, a beautiful Chinese kite of your own! Learn how to:With Chinese Kites, you will be able to experience firsthand the joy of seeing a kite you made soaring across the sky.


About the Author:
Liu Bin, born in 1977, is a member of the Beijing Kite Flying Association and a transmitter of the Cao-Style Kite, which has been named an "Intangible Cultural Heritage" item in China. In 2005 he established Liu's Sanshizhai (Three-Stone Room) Kite Culture Center (www.bjkites.com) in Beijing. Liu Bin has benefited from working with masters, first his grandfather Liu Huiren, who he followed since childhood, then Tang Jinkun in 2006, and in 2009 Kong Lingmin.