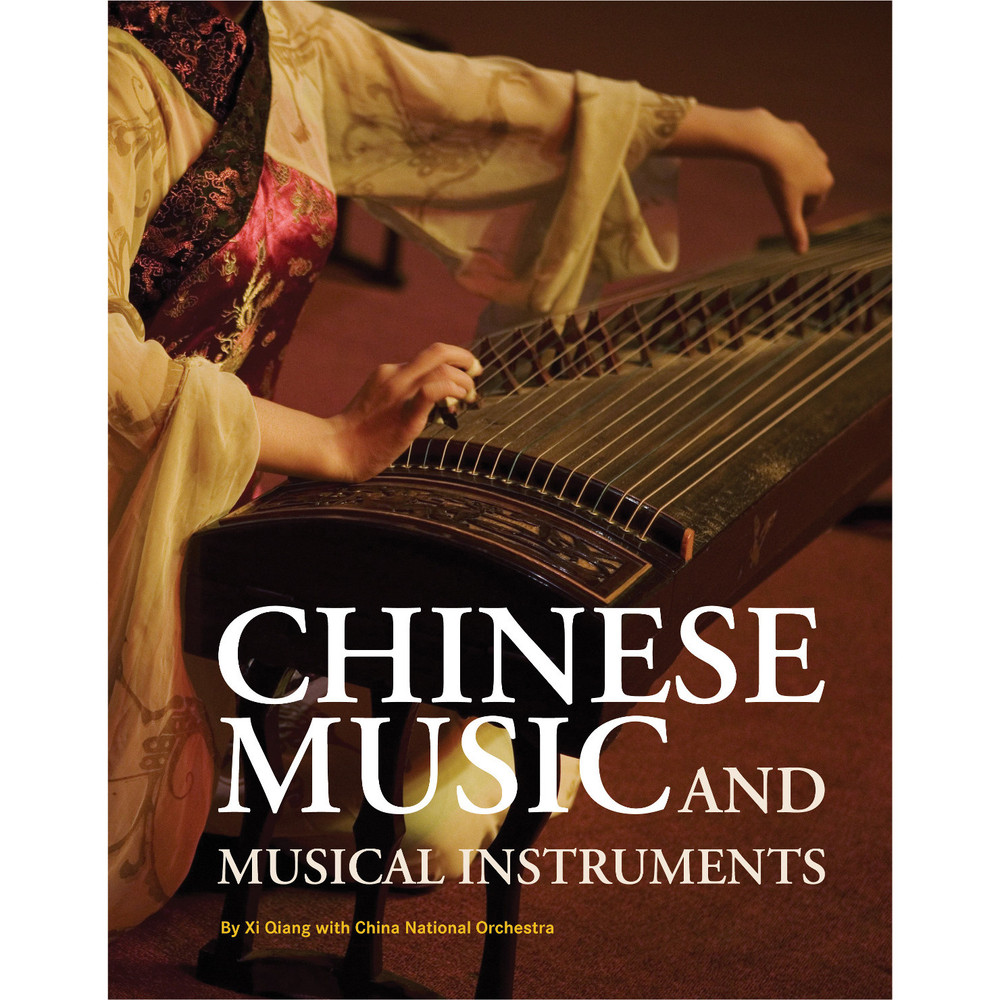 With dozens of color photographs and insightful text, Chinese Music and Musical Instruments describes in detail the musical instruments with which a Chinese folk orchestra is equipped and their working and sounding principles.

This book is also devoted to the description of the development of classical Chinese music and the introduction of some music-related tales of profound significance.

Chinese music is a big family composed of various distinctive types of music:


About the Author:
Founded in 1960, China National Orchestra is a state funded Chinese folk orchestra. Noted members include many famous composers, conductors and performers. Due to the prestige of its members the China Central Folk Orchestra is able to perform a great variety of musical pieces in different styles.

Xi Qiang, director of China National Orchestra, is known for mastering various Chinese instruments. He has edited many specialized books and published Collected Papers on Chinese Folk Music and the instructional book, A Guide for Young People to Learn Playing the Erhu.