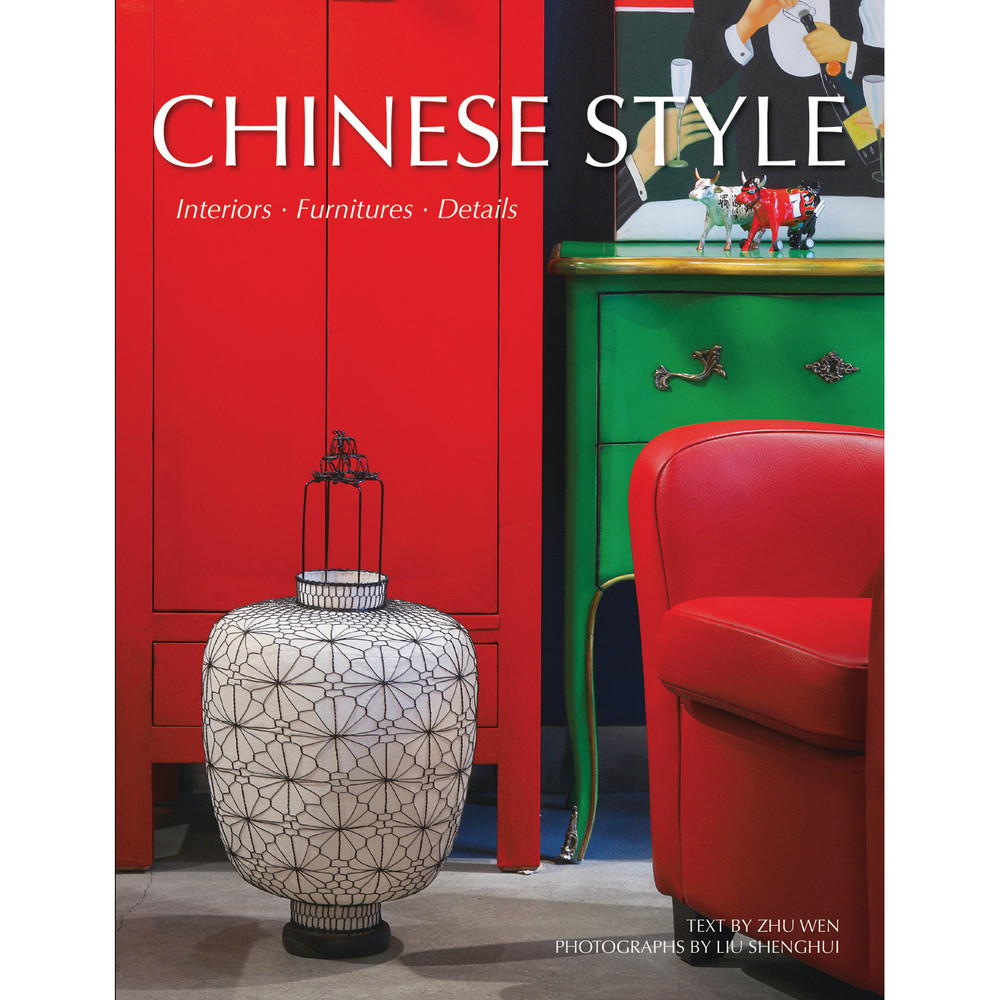 At its core, Chinese style is a marriage of the traditional philosophies of Buddhism, Taoism and Confucianism. Its aesthetic is also influenced by the long history of Chinese art, the regional characteristics of northern and southern houses, and the fusion trend which began in the 1930s when western style furniture was incorporated into the homes of the Chinese elite.

With detailed descriptions of furnishings, materials, component pieces and color, along with around 200 photographs of today's homes in China, Chinese Style is a must for those who are looking for some quick and simple ways to give their own personal living space a touch of Chinese flair.


About the Author:
Zhu Wen is currently working as an architect in Shanghai and has contributed to the designs of many important structures as well as a large variety of interiors. She is the author of Chinese Motifs of Good Fortune.