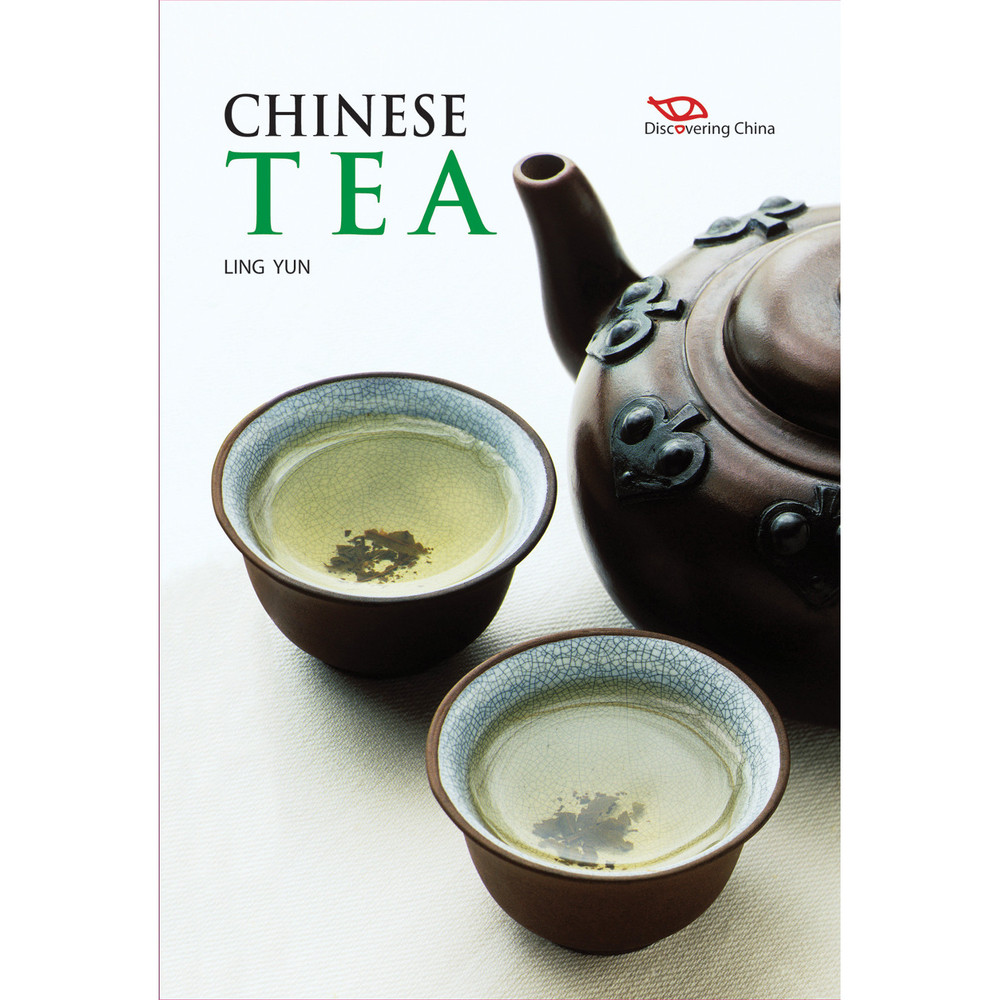 With over 120 stunning color photographs and illustrations, Chinese Tea is an exploration of this treasured beverage in China.

An excellent companion for those who have an interest in Chinese tea and its rich traditions. Learn about the history of Chinese tea, the 10 most popular Chinese teas and the philosophies and wisdom behind drinking tea. This book introduces the delicately crafted art of the tea ceremony, and the etiquette of drinking tea at a traditional tea house. It also teaches the reader how to prepare Chinese tea at home, along with touching upon the health benefits of tea.