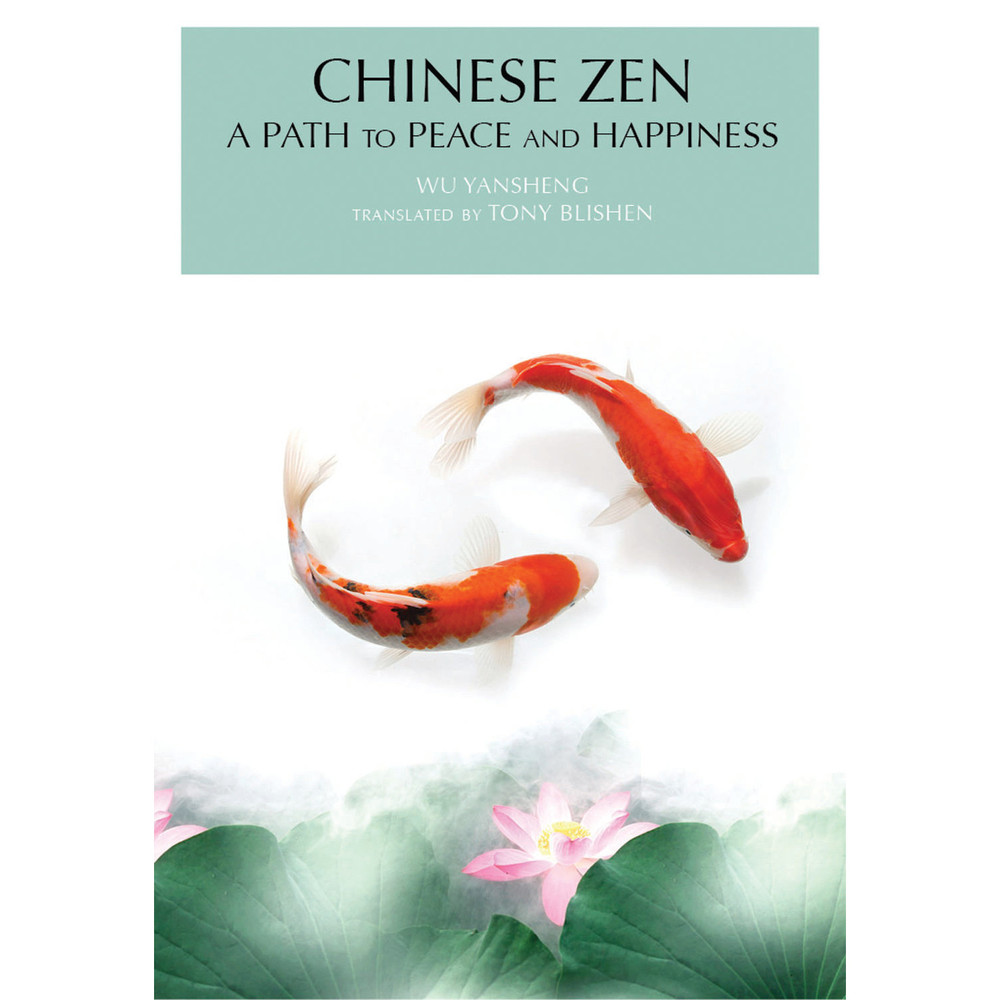 In Chinese Zen, author Prof. Yansheng shows how Zen, with its universal concern for the human condition, can help the individual achieve happiness and spiritual stability through a "eureka moment" of enlightenment that liberates the mind from its world of competing interests.

By drawing on the vast literature of Chinese Zen Buddhism, Prof. Yansheng presents traditional Buddhist sayings, stories and dialogues that illustrate the way historical masters of Zen sought to induce their pupils to reduced inner conflict. In so doing, he allows the reader a panoramic view of the origins and development of Zen Buddhism in China and demonstrates its influence on literature in particular.


About the Author:
Professor Wu Yansheng holds doctorates in literature and philosophy and is currently Director of the Institute of Buddhist Studies and professor and supervisor of doctoral candidates at Shaanxi Normal University. He is also editor-in-chief of Chinese Zen Studies. He is the author of the Zen Trilogy: The Origins of Zen Thought, Philosophical Symbols of the Zen School, The Realm of Poetry and Verse in the Zen School and more than a dozen other works. He has been visiting professor in Zen Buddhist wisdom at Peking University, Tsinghua University and other academic institutions, as well as being a popular speaker at Zen forums throughout China.