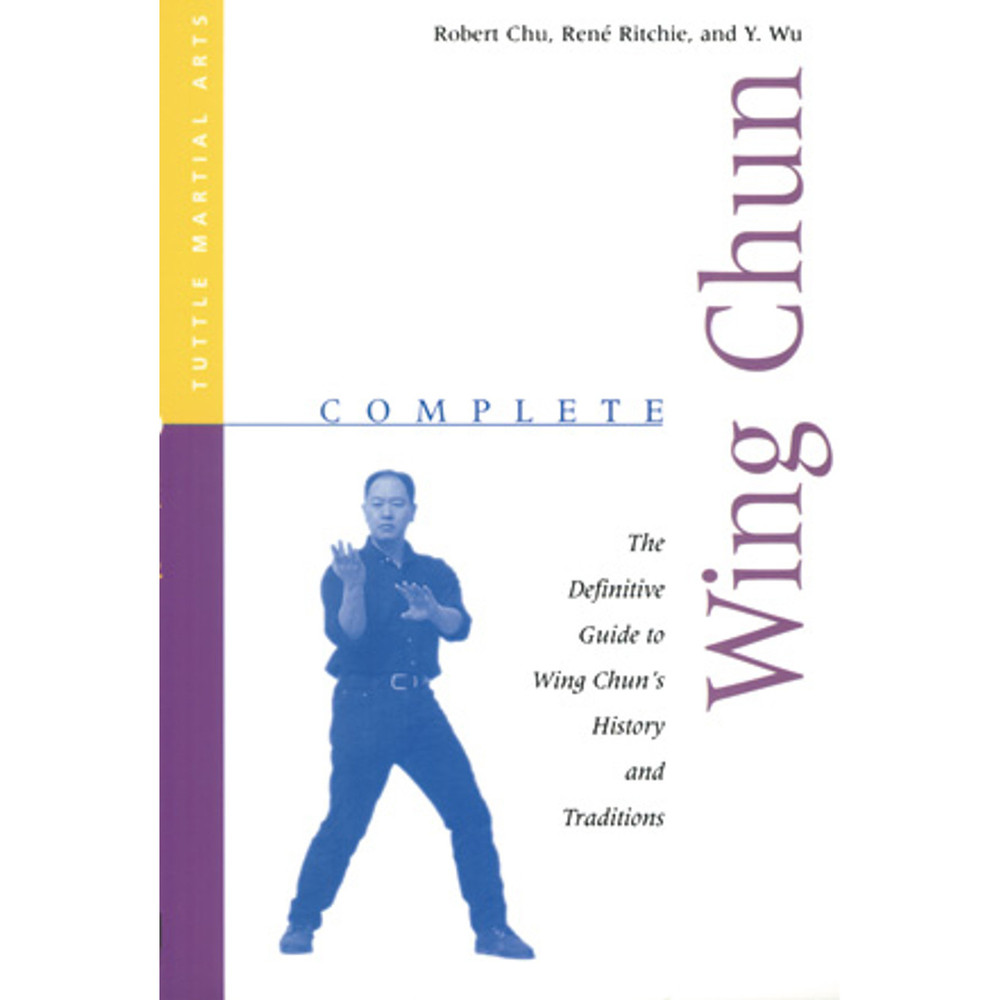 Master the many styles of Wing Chun Kung Fu with this expert martial arts guide.

With the fame of Bruce Lee, the conditions in Hong Kong, and the hard work and effort of many of his classmates, the Wing Chun of the late master Yip Man became one of the most well-known and popular Chinese martial arts in the world. Although this gave Wing Chun international recognition, it also led to a lot of misconceptions. Due to a lack of authentic information, many mistakenly came to assume that the renowned Yip Man was the sole inheritor of the style and that his Wing Chun was the lone version of the art.

In fact, there are several different and distinct systems of Wing Chun. Unfortunately, over the years most of these systems have remained unseen or unreported to all but a few—until now.

Profusely illustrated with over 300 historical photographs, Complete Wing Chun: The Definitive Guide to Wing Chun's History and Traditions presents seldom seen information on a dozen branches of the Wing Chun art. It offers the reader side-by-side comparison of these arts by outlining each system in terms of Wing Chun history, principles, basics, and training methods:


About the Author:
Robert Chu has been involved in martial arts since 1972 and is a practitioner of the Yip Man, Gu Lao, Yuen Kay-San Wing Chun styles. Mr. Chu's articles have appeared in Martial Arts Legends, Inside Kung-Fu, Wing Chun Viewpoint, and Wing Chun Today. His monthly column appears in Martial Arts Illustrated. Mr. Chu resides in California

Rene Ritchie has been studying Yuen Kay-San style of Wing Chun since 1990. His articles have appeared in Martial Arts Masters, and Wing Chun Today. He created and maintains the www.wingchunkuen.com website from his home in Eastern Canada.

Y. Wu has been involved in Wing Chun since 1984. He is a practitioner of the Nanyang and Yip Man Wing Chun styles. Mr. Wu is the author or The Nanyang Wing Chun Primer Vol. 1 and resides in Singapore.

The Complete Guide to Drawing for Beginners