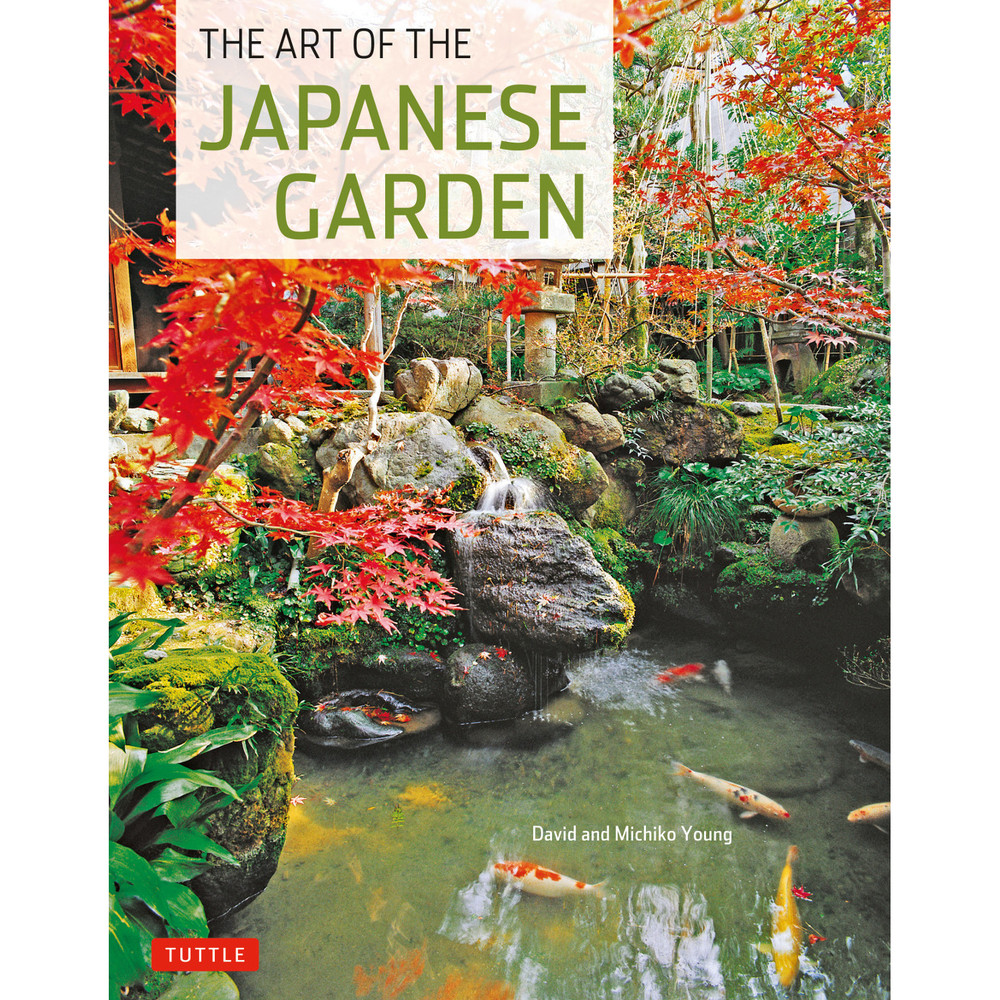 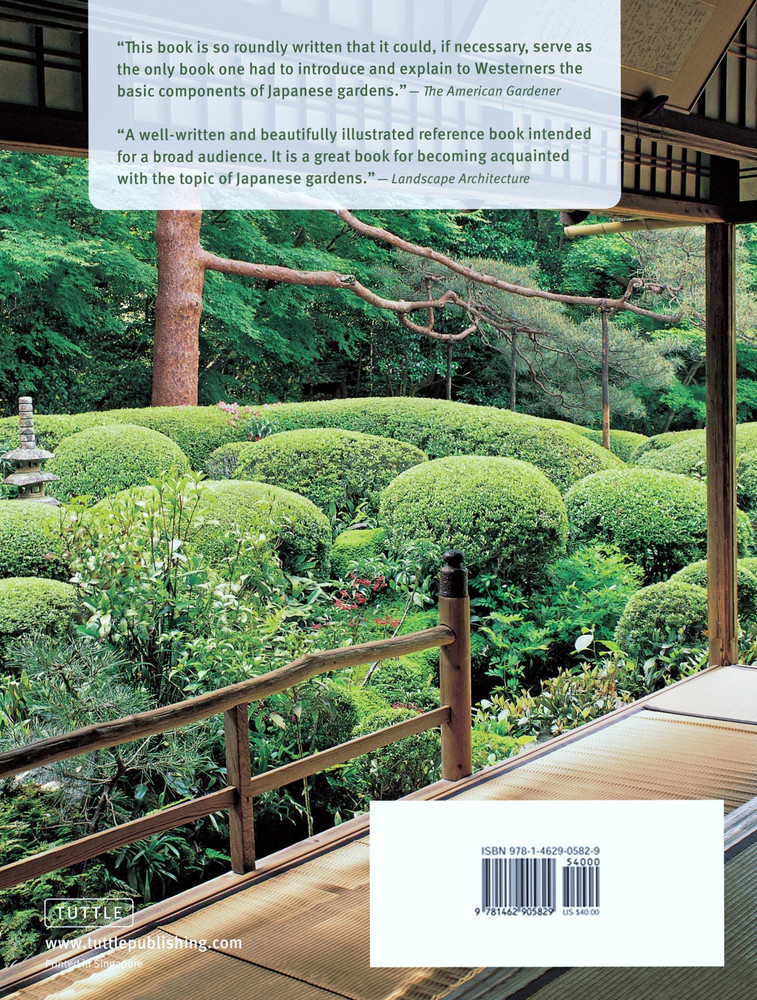 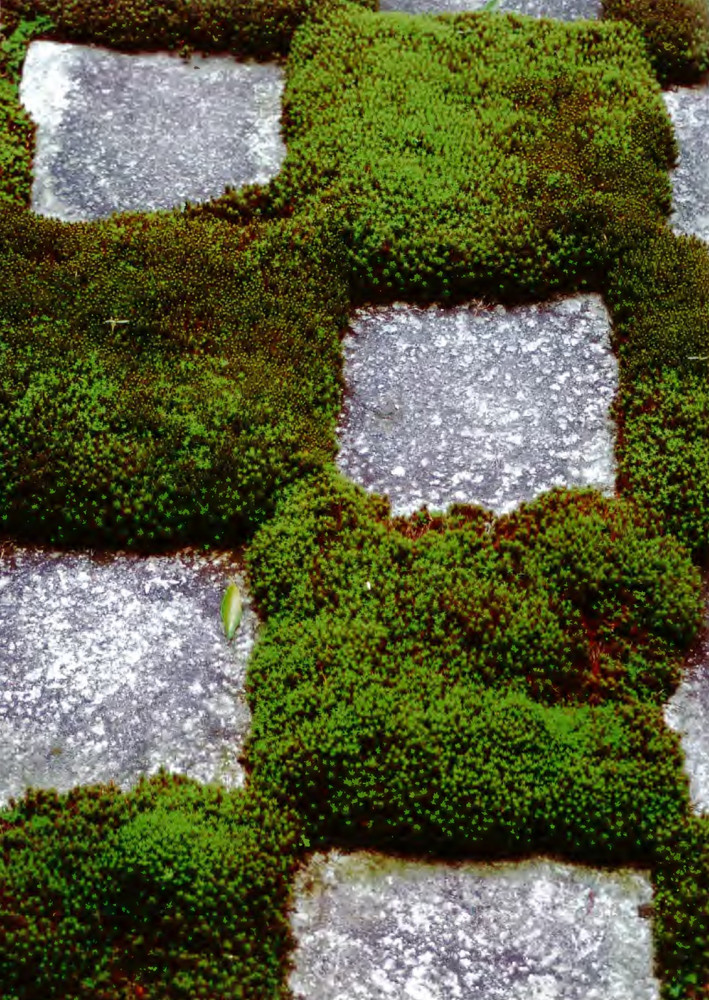 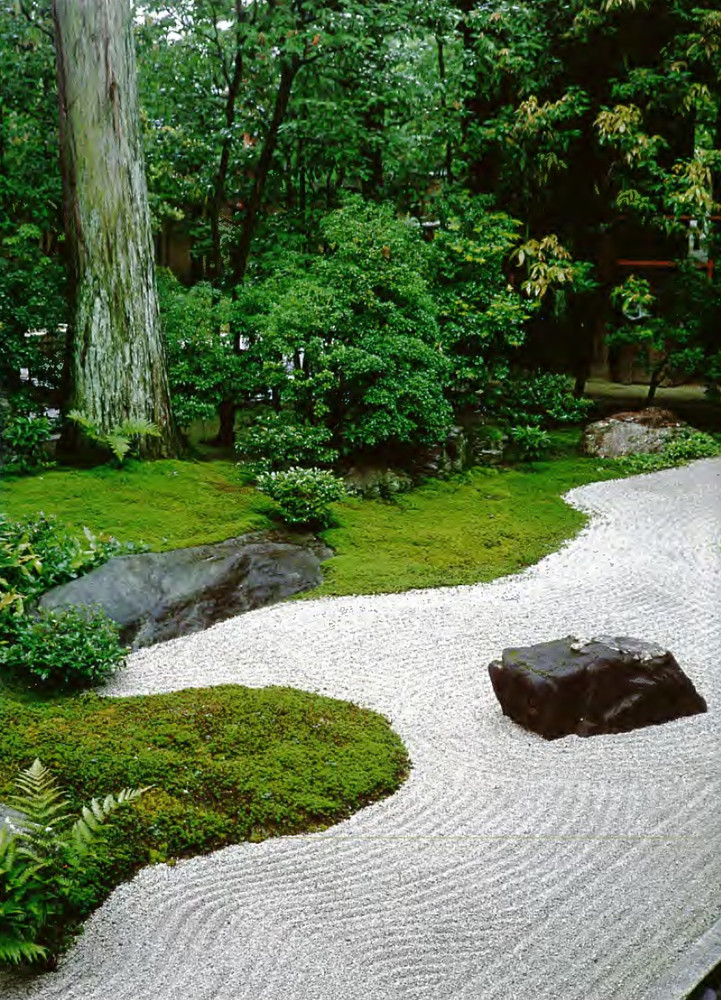 Japanese gardens are rooted in two traditions: an indigenous prehistoric tradition in which patches of graveled forest or pebbled beach were dedicated to nature spirits, and a tradition from China and Korea that included elements such as ponds, streams, waterfalls, rock compositions and a variety of vegetation. The Art of the Japanese Garden traces the development and blending of these two traditions, as well as the inclusion of new features as gardening reached new heights of sophistication on Japanese soil.


About the Author:
David Young taught anthropology at the University of Alberta in Canada before retiring. Together with his wife, he has researched Japanese aesthetics for many years. A keen photographer, he took most of the photographs for this book.

Michiko Young was born in China and raised in Japan. She conducts culture tours to Japan for those who wish to get off the beaten track. David and Michiko live in the Rocky Mountains of British Columbia, Canada. They co-authored Introduction to Japanese Architecture.