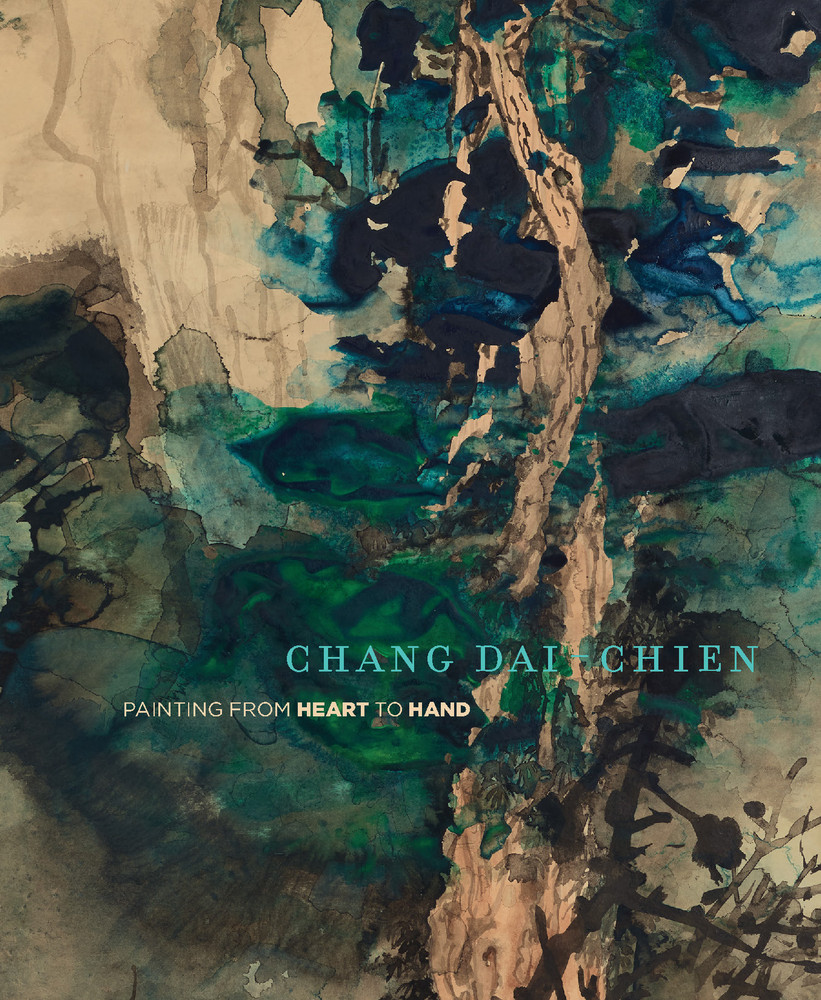 Chang Dai-chien (1899–1983), one of the most celebrated Chinese painters of the twentieth century, is renowned for his stylistic variety and unparalleled productivity. This book explores three key artistic dimensions—Chang's early ink paintings emulating ancient Chinese styles, his lively portrayals of nature made while residing in Brazil and California, and the transcendent splashed-ink art of his later years.

Stunning reproductions of masterworks and insightful texts come together to commemorate the 120th anniversary of Chang's birth and his lasting connection to the Asian Art Museum of San Francisco.

Fan Jeremy Zhang is senior associate curator of Chinese art at the Asian Art Museum of San Francisco. He holds a Ph.D. from Brown University and an M.A. from Vanderbilt University, both in art history. He previously served as Asian Art curators at the John and Mable Ringling Museum of Art and the Smith College Museum of Art. He also held research positions at the Metropolitan Museum of Art and the Rhode Island School of Design Museum. His publications include Royal Taste: The Art of Princely Courts in Fifteenth-Century China (Scala, 2015) and Collecting Art of Asia: Highlights of the Asian Collection at the Smith College Museum of Art (Smith College, 2013) Zhang also resides in San Francisco.