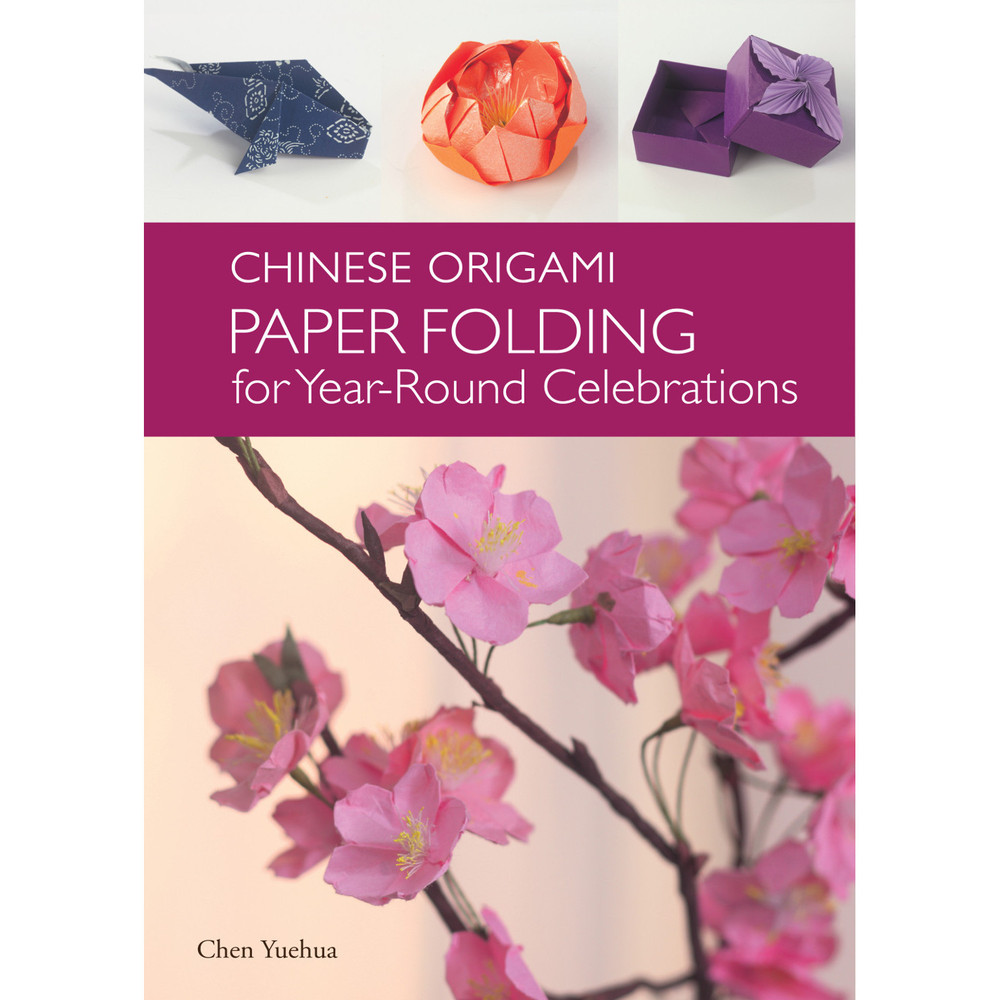 This origami paper craft book features zhezhi, the art of paper folding and origami which originated in China more than 1900 years ago and is still practiced today by the Chinese. Chinese Origami: Paper Folding for Year-Round Celebrations introduces many basic techniques and step-by-step instruction for a over 70 origami projects.

Origami projects include:This origami book will show you how to fold these objects and understand the traditions of Chinese culture that are deeply rooted in them. Beginners can follow the detailed easy-to-follow diagrams and illustrations, while those who are more advance can learn from the basic techniques to create and customize their own masterpieces.

Watch your imagination take shape in clever and inspired forms with the art of Chinese paper folding!


About the Author:
Chen Yuehua is a senior engineer and patent agent. After retirement, she became devoted to zhezhi, the art of Chinese paper folding. Her works, such as "Palace Lantern with Dragons and Chinese Character of Happiness" (fu long gong deng) and "Five Children with Promising Futures" (wu zi deng ke), have been widely acclaimed.