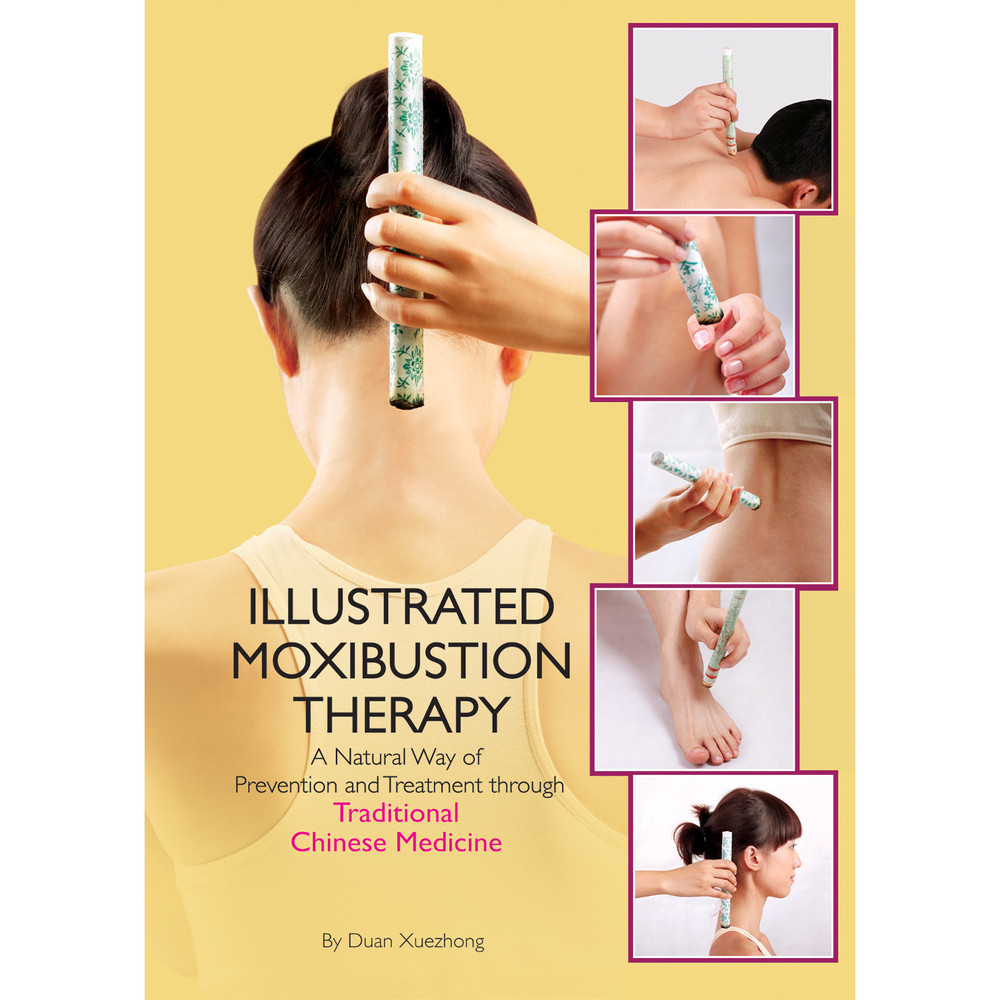 In China, moxibustion —the practice of burning Chinese mugwort leaves over a patient's acupoints—is a natural therapy that has been handed down from generation to generation for several thousands of years. This volume details everything readers need to know to get started enjoying the benefits of moxibustion for both health and beauty.

Useful as either a handbook for quick reference or as a guide to in-depth study, Illustrated Moxibustion Therapy covers: The therapeutic burning of moxa sticks or moxa fibers made of Chinese mugwort soothes and dredges the meridians, improves the circulation of vital energy and blood, and regulates the function of internal organs, thus aiding in the treatment of specific diseases and maintaining general health.

Characterized by organic materials, simple techniques, and soothing feelings, moxibustion is a practice whose popularity in the west is growing by leaps and bounds.


About the Author:
Duan Xuezhong holds a Ph.D. degree of traditional Chinese medicine, is the director and chief physician of the TCM department of Ji'nan Military General Hospital and is a professor of the Second Military Medical University and Shandong University of Traditional Chinese Medicine. He has published more than 70 academic papers and 18 works.

A Practical Guide to Cupping Therapy