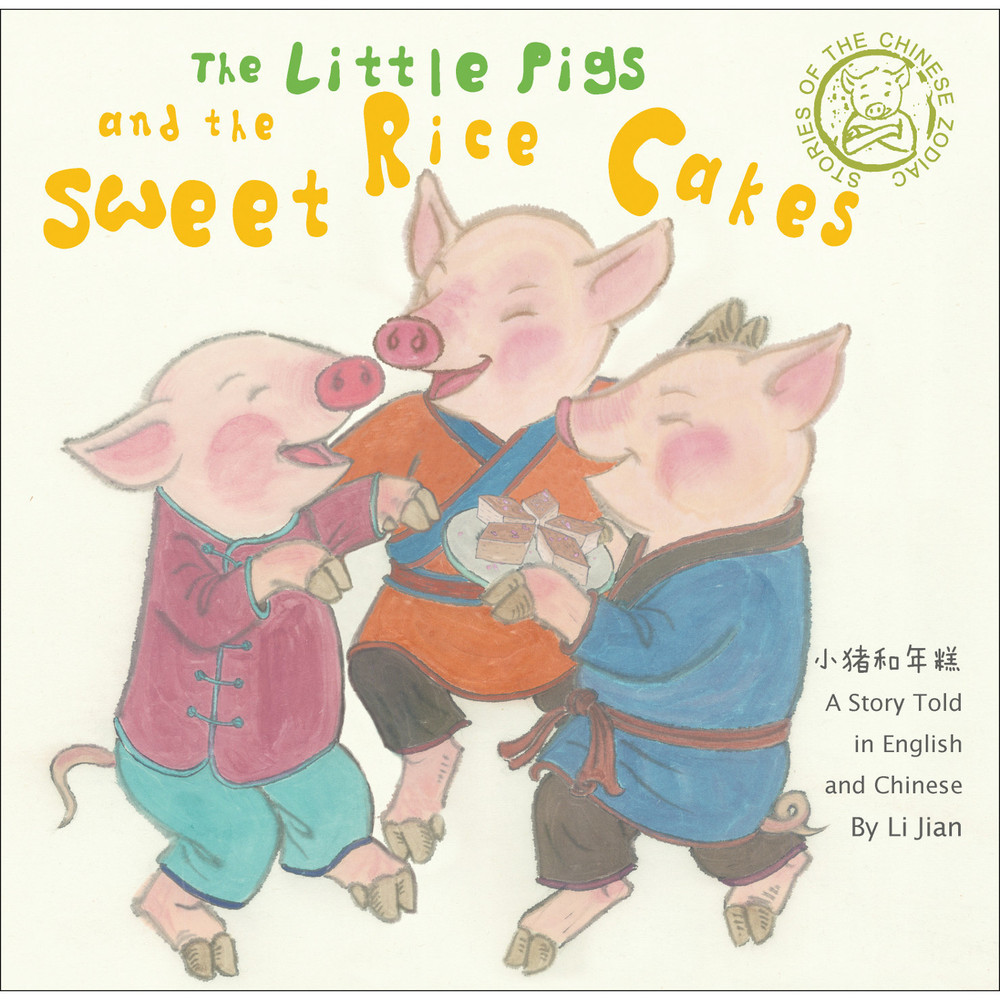 The Little Pigs and the Sweet Rice Cakes

In America, every child knows the story of the three little pigs and the big, bad wolf, so they'll love reading about the pigs' Chinese counterparts.

When there is only a week left before Chinese New Year's Eve, their mother lays the sweet rice cakes in front of the portrait of the Kitchen God and prays for the peace for the family. On seeing the portrait, the three little pigs realize that the old man in their dreams is actually the Kitchen God!


About the Author:
Li Jian was a middle school art teacher and children's books editor. He currently owns his own illustration studio, focusing on children's fairy tales.