Gift Guide for the History Buff 2018 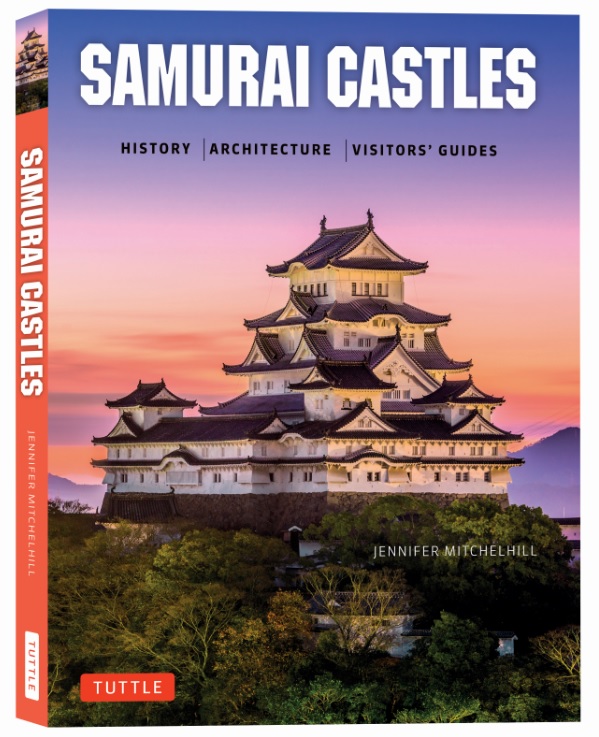 Samurai Castles features hundreds of stunning color photographs and little-known details about the most important and well-preserved Samurai castles in Japan, including their history, design and military features. 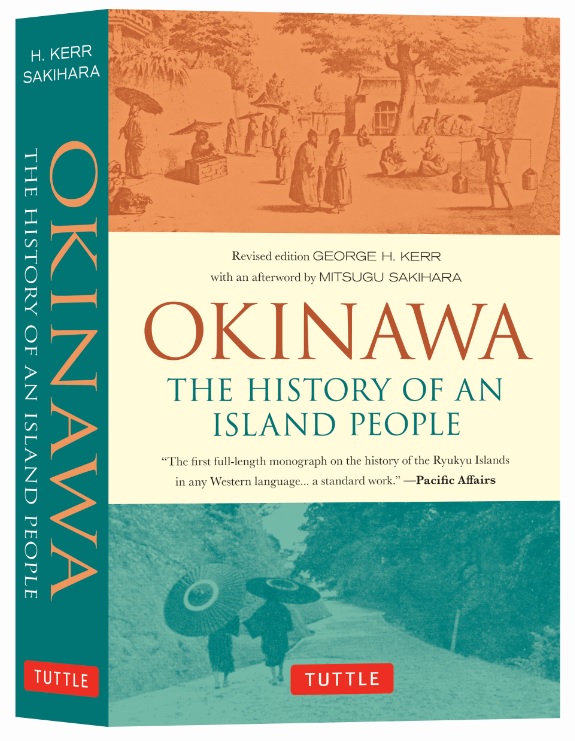 Few people can point to Okinawa on a map, yet this tiny island sitting between China and Japan was, and continues to be, one of the most crucial Asian nerve centers in all U.S. strategic defense. In Okinawa: The History of an Island People, noted Eastern affairs specialist George Kerr recounts the fascinating history of the island and its environs, from 1314 A.D. to the late twentieth century. 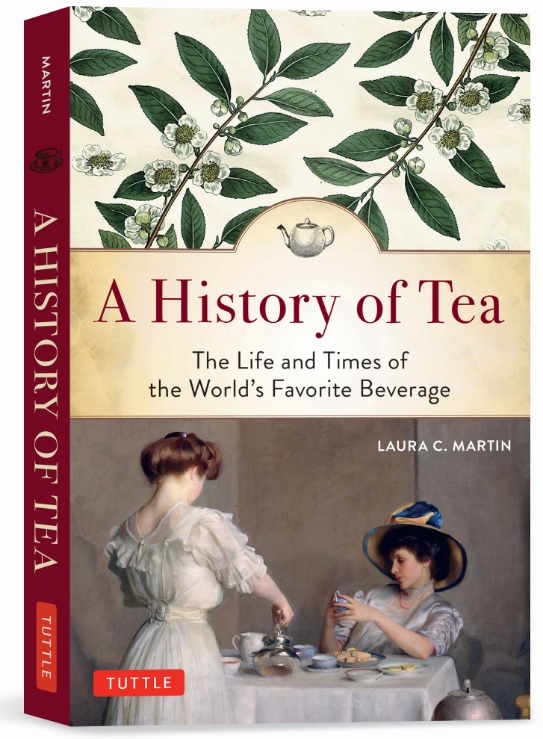 The compelling story of the rise of tea in Asia and its eventual spread to the West and beyond. From the Chinese tea houses of the ancient Tang Dynasty (618-907) to the Japanese tea ceremonies developed by Zen Buddhist monks, and the current social issues faced by tea growers in India and Sri Lanka—this fascinating book explores the complex history of this universal drink. 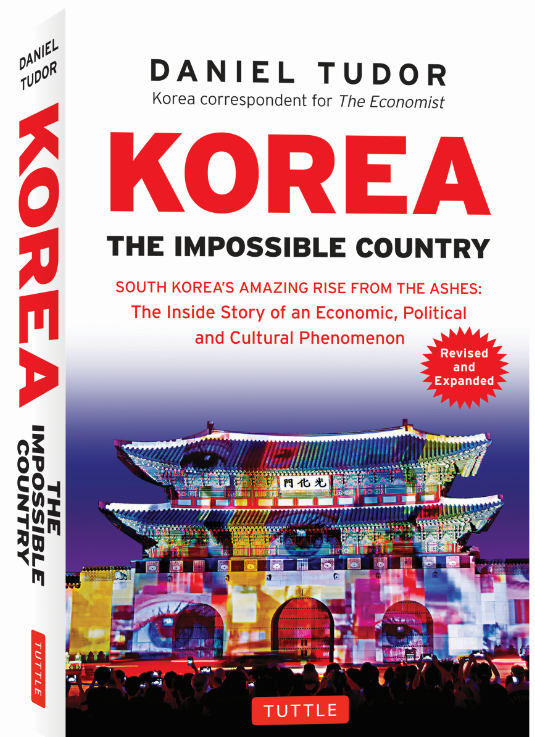 In just fifty years, South Korea has transformed itself from a failed state, ruined and partitioned by war and decades of colonial rule, into an economic powerhouse and a democracy that serves as a model for other countries. Tudor touches on topics as diverse as shamanism, clan-ism, the dilemma posed by North Korea, and the growing international appeal of its pop culture. 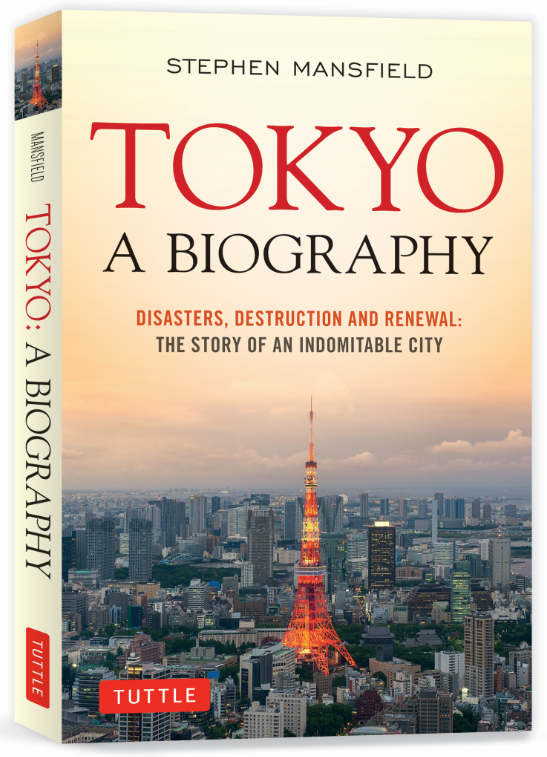 In a whirlwind journey through Tokyo's past from its earliest beginnings up to the present day, this Japanese history book demonstrates how the city's response to everything from natural disasters to regime change has been to reinvent itself time and again. 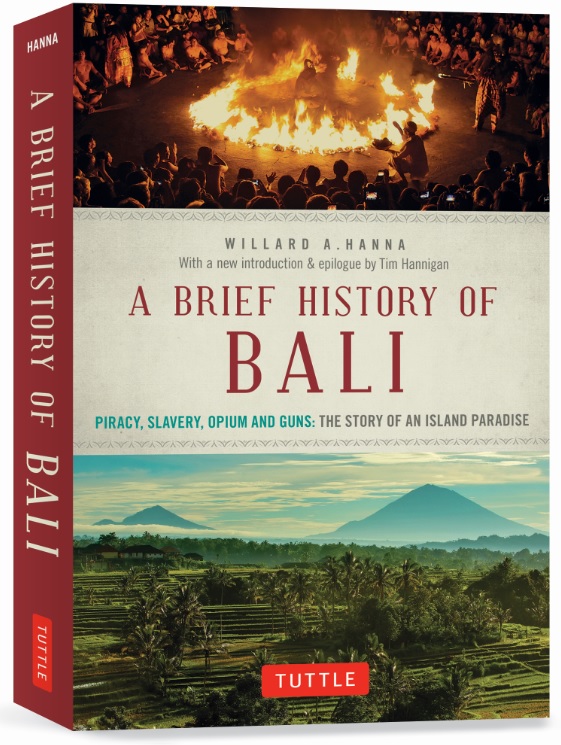 Bali is a perennially popular tourist destination. It is also home to a fascinating people with a long and dramatic history of interactions with foreigners, particularly after the arrival of the first Dutch fleet in 1597. In this first comprehensive history of Bali, author Willard Hanna chronicles Bali through the centuries as well as the islanders' current struggle to preserve their unique identity amidst the financially necessary incursions of tourism. 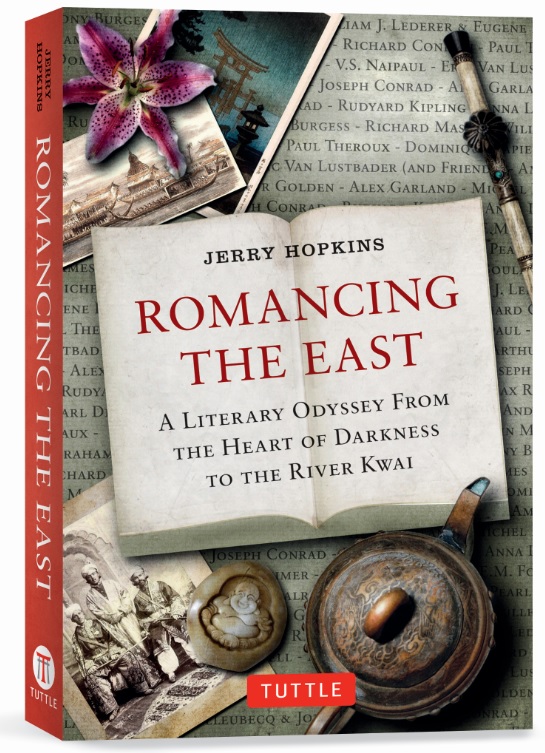 From the time of Marco Polo's trek across the Central Asian desert to the empire of the mighty Mongol Khan, no other place on earth, not the languid South Pacific or even deepest, darkest Africa has so challenged and enchanted the Western imagination as have the fabled lands of the East! Profiling individual, legendary authors, best-selling author Jerry Hopkins combines his research and his own experiences as a longtime expatriate with an intimate knowledge of Asia and offers us a unique perspective on the impact of Eastern culture in Western literature. 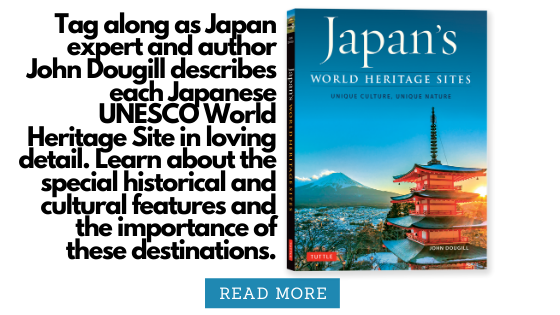 Readers are introduced to the temples, gardens, castles and natural wonders for which Japan is so justly renowned—all of those now declared to be UNESCO World Heritage Sites. Author John Dougill describes each site in detail, stating why they were singled out by UNESCO, the current number and types of sites, the application process, how the sites have been selected, and how difficult it is to be given the special status of a World Heritage Site.

Check out all history books here.