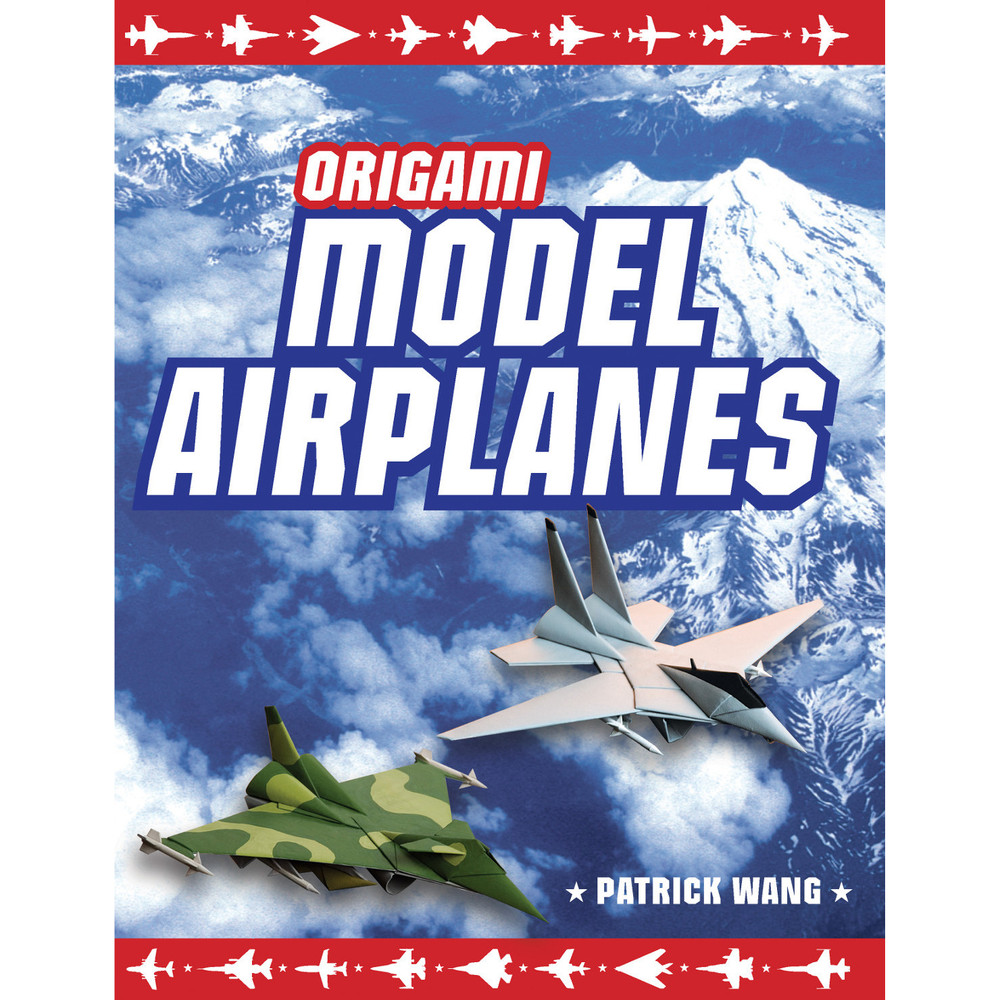 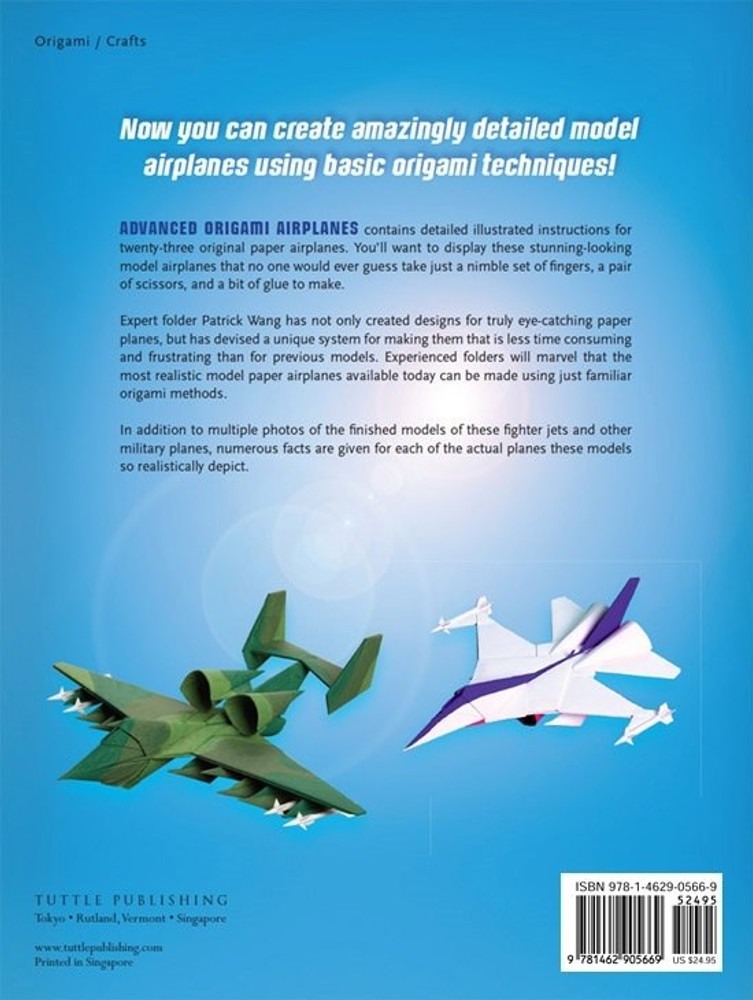 Origami Model Airplanes provides easy-to-follow instructions and full-color illustrated diagrams for all model airplane projects. In addition to multiple photos of the finished fighter jet models and other military planes, numerous facts are given for each of the model planes making Origami Model Airplanes a great value!

This paper airplane model book contains:Anyone with an interest in the Air Force, fighter planes, or military history will especially love folding these paper models that look like the real thing!


About the Author:
Patrick Wang is the son of an air force pilot and spent his childhood creating airplane models and dreaming of flying. He is currently working towards his doctoral degree in Electrical Engineering at the University of Houston.