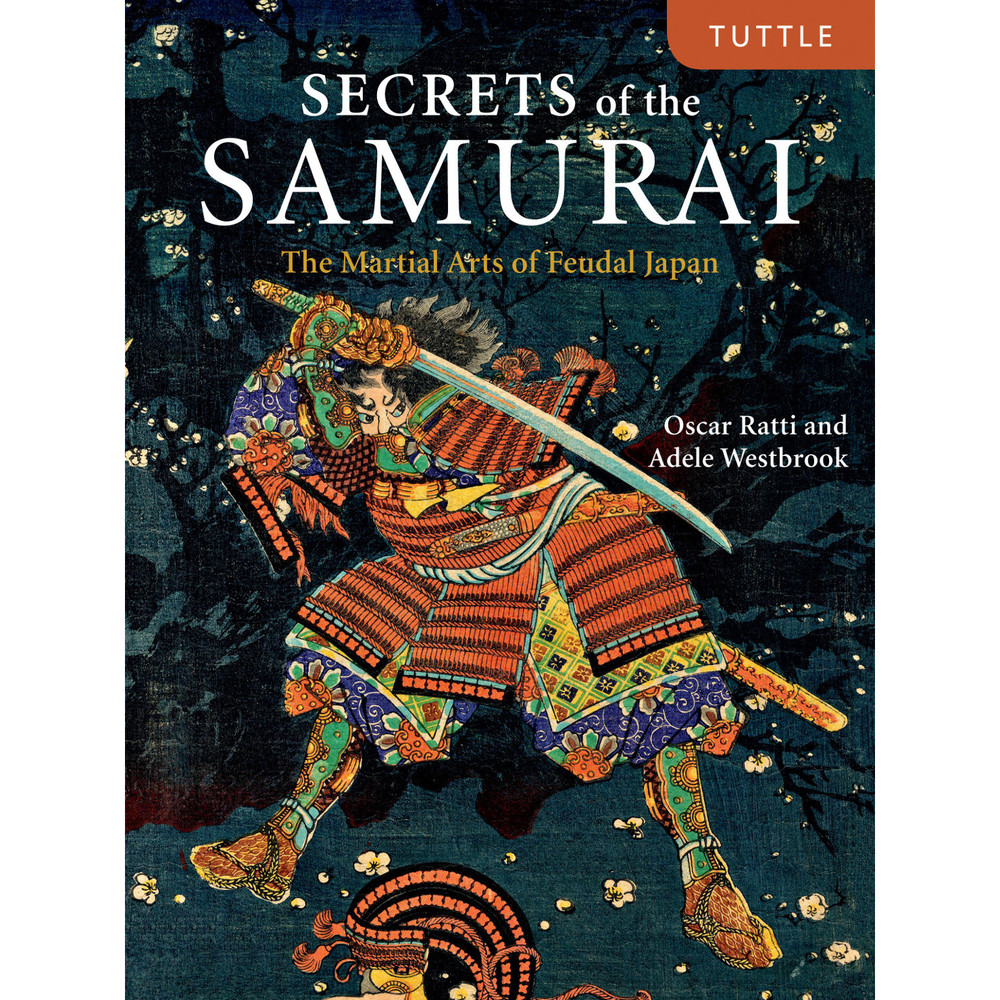 Secrets of the Samurai is the definitive study of the martial arts of feudal Japan, explaining in detail the weapons, techniques, strategies, and principles of combat that made the Japanese warrior a formidable foe.

The work begins with a panoramic survey of the tumultuous early struggles of warlords contending for political ascendancy then outlines the relentless progression of the military class toward absolute power. In addition to illustrating actual methods of combat, the authors discuss in detail the crucial training necessary to develop a warrior's inner power and to concentrate all his energies into a single force.

Secrets of the Samurai is an essential text for anyone with interest in Japanese combat techniques, weaponry, or military history. This edition also contains a foreword by Adele Westbrook and numerous illustrations by Oscar Ratti.


About the Author:
Oscar Ratti and Adele Westbrook met at Columbia University in New York, where he was doing graduate work in classical languages and she studying philosophy. Both shared a longtime interest in the thought and rituals of ancient civilizations. Experts on the Japanese warrior arts and ethos, they were also the authors of the best-selling Aikido and the Dynamic Sphere.