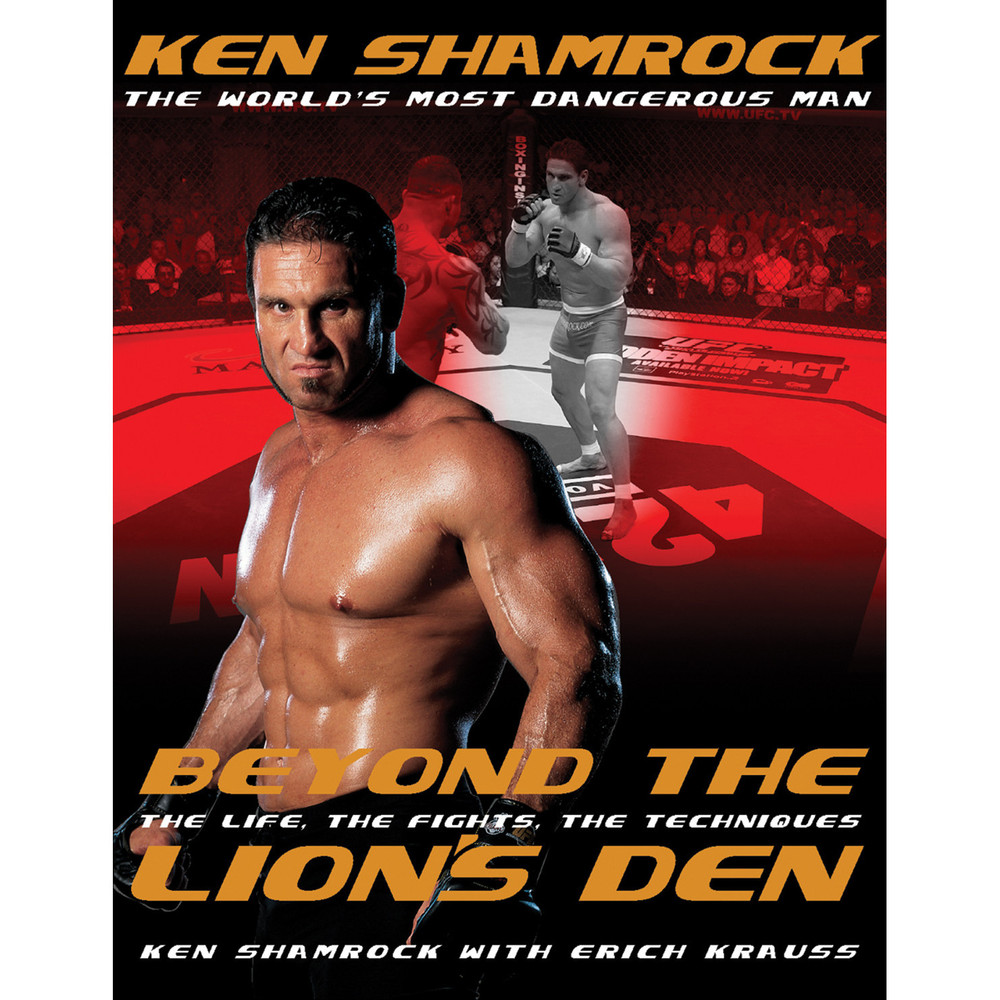 Inside the Lion's Den is the remarkable story of Ken Shamrock's ascent to the top of reality martial combat.

A legendary Mixed Martial Arts (MMA) fighter and former professional wrestler, Shamrock is an inspiration to thousands. This is the story of his rise from a troubled youth to champion in the ring in both America and Asia. The first "King of Pancrase" in the Japanese fighting circuit, and the first "Superfight Champion" of the Ultimate Fighting Championship (UFC), Shamrock also founded the Lion's Den in Northern California, a facility that has trained many champion MMA fighters.

Readers and fans will learn the secrets of Shamrock's ultra-efficient submissions fighting system and the training regimen that he and his trainees followed. With over 150 dynamic photos, Inside the Lion's Den is both an inspiring portrait of the fighter known as the "World's Most Dangerous Man" and an invaluable guide for the martial artist, novice and master alike.


About the Author:
Ken Shamrock dominated no-holds-barred martial arts competitions in both America and Asia. He was the first Superfight Champion of the Ultimate Fighting Championship, the first King of Pancrase, the pioneering Japanese fighting circuit, and is a former WWE superstar. He lives in San Diego, CA.

Erich Krauss is the author of six books including Brawl: A Behind the Scenes Look at Mixed Martial Arts Competition. He currently lives in Thailand.