"Books to Span the East and West"

Tuttle Publishing is extremely honored to be celebrating our 70th anniversary as the leading publisher of books on Asia.

Many people are surprised to learn that the world's largest publisher of books on Asia is located in the tiny New England town of Rutland, Vermont. The company's modern founder, Charles E. Tuttle, belonged to a New England family steeped in publishing—but the war in the Pacific brought him to a new career in Japan. 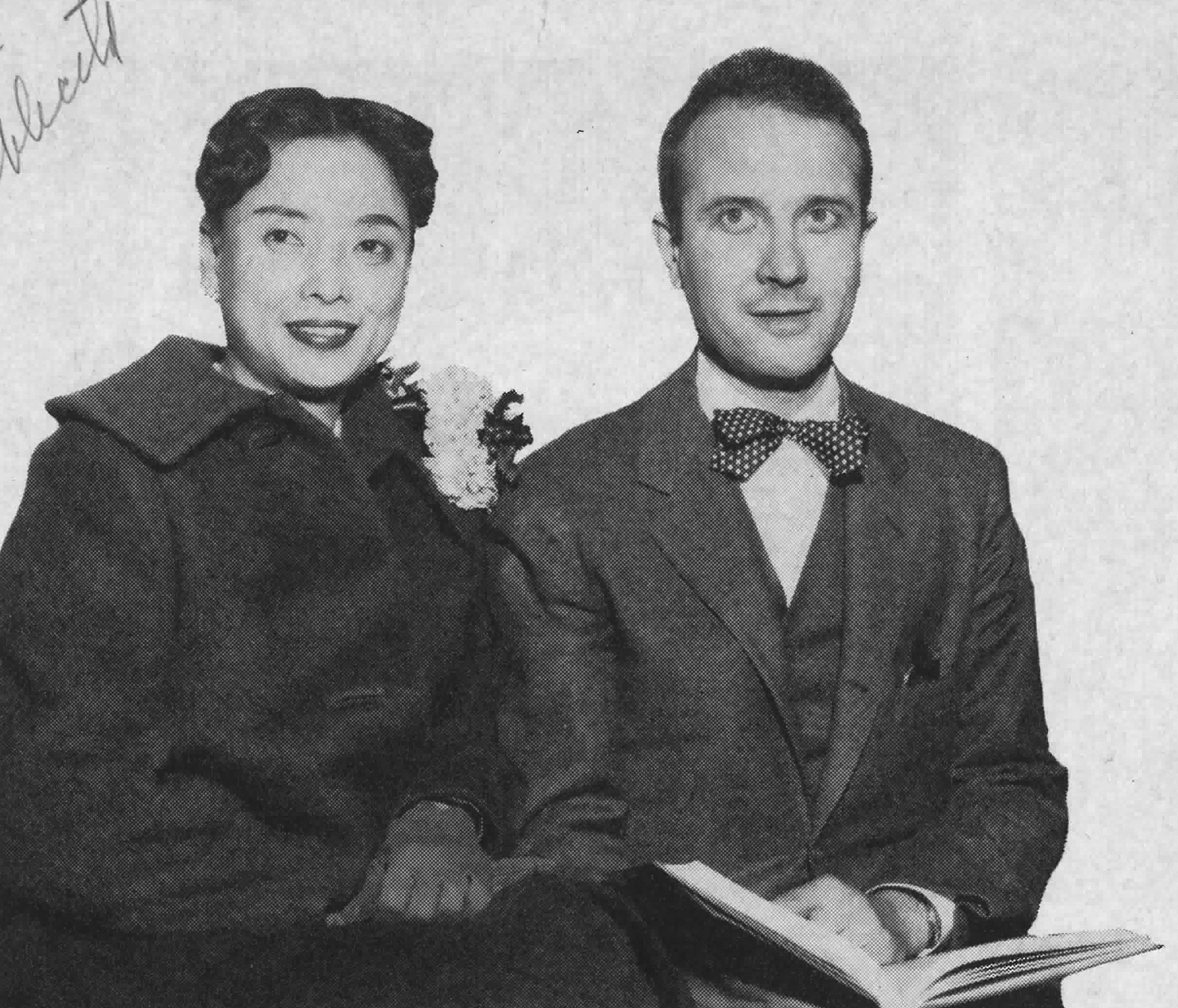 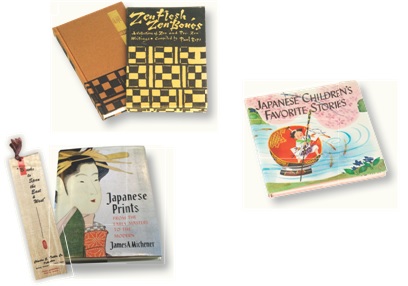 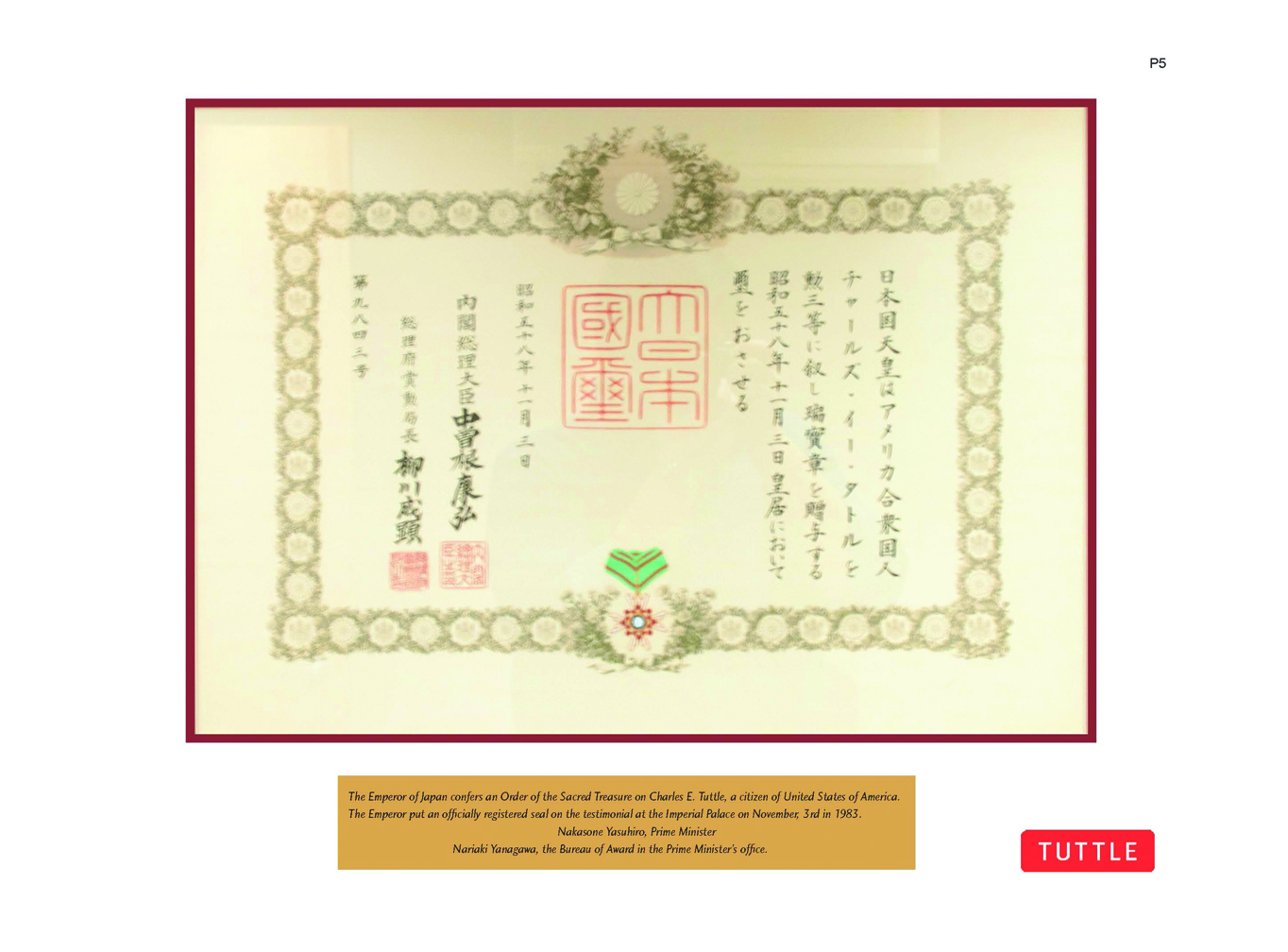 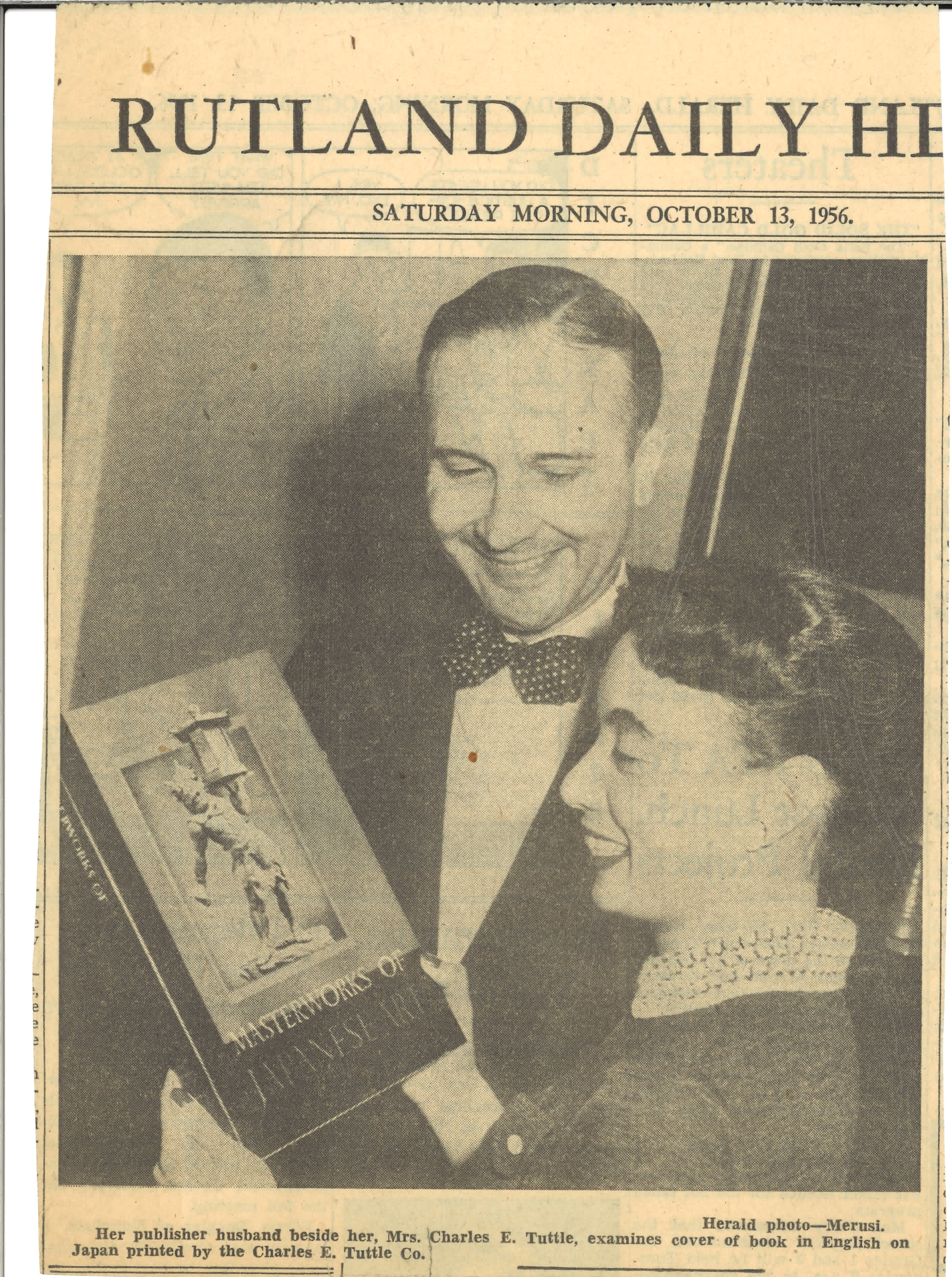 The Tuttle company today maintains an active backlist of over 1,500 titles, many of which have been in print since the 1950's and 1960's—a great testament to Tuttle's skill as a publisher. Seventy years after its founding, Tuttle Publishing is more active today than at any time in its history, still inspired by Charles Tuttle's core mission—to publish fine books to span the  East and West and provide a greater understanding of each.

We invite you to explore the rich cultural heritage of Asia through these pages!