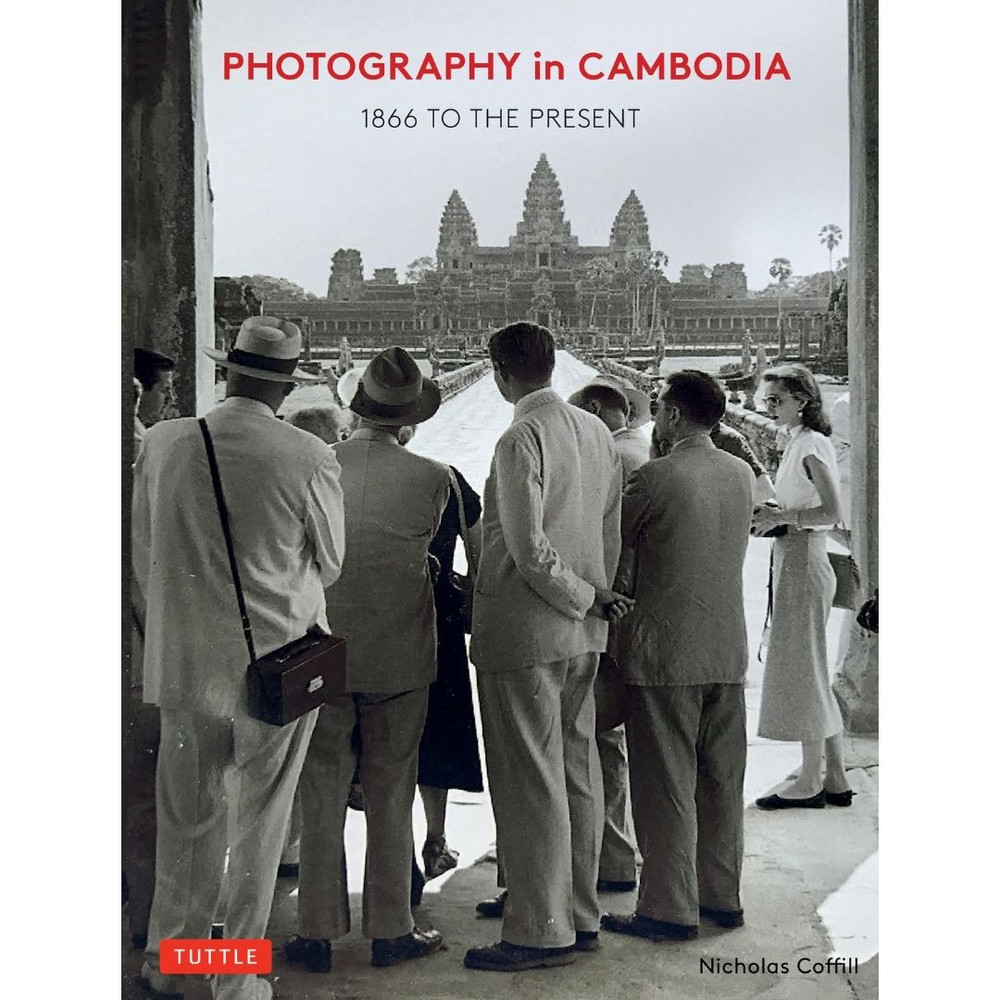 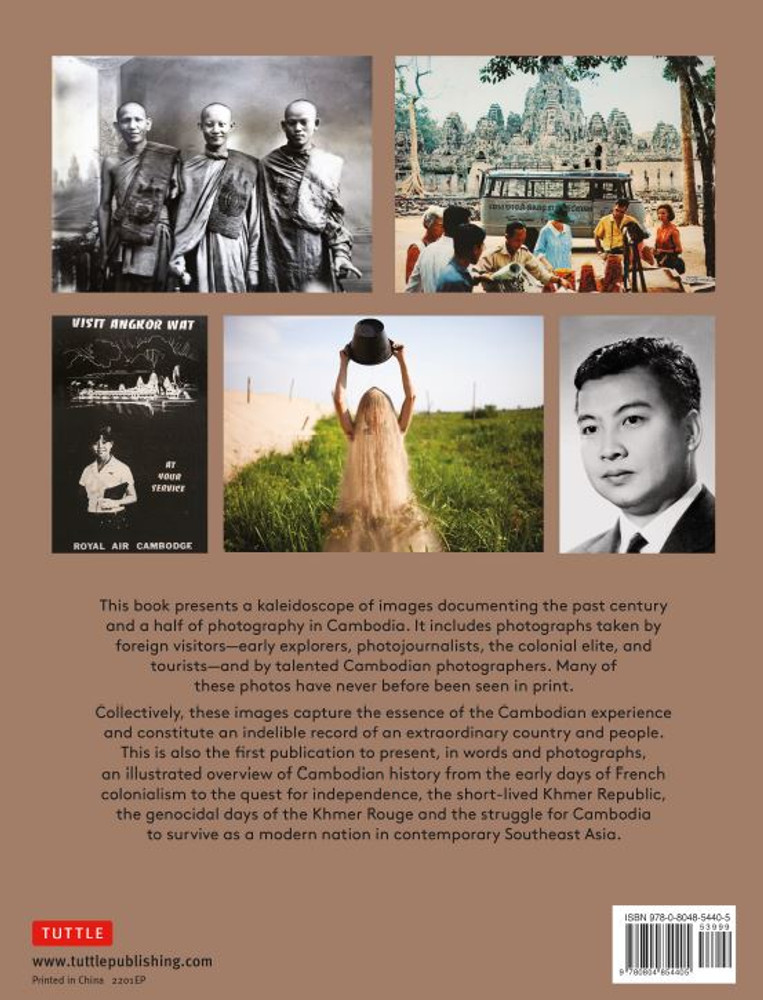 Cambodia has two parallel histories. One is the constant stream of adventurers and diplomats, kings and rebels, archaeologists and artists drawn to the magnificent ruins at Angkor. Another is the formation of a nation through the Cambodian people's fierce struggles with colonialism, war, revolution, famine, and finally, the long road to recovery.

This book captures these parallel stories through the eyes of talented photographers who were present to record such events. The images, which include many rare and never-before-published photos, are drawn from archives, national collections, libraries, and private collections.

Within these pages, readers will find a fresh perspective on Cambodia. From the early days of French colonialism through the struggle for independence, and emergence into an uneasy peace in the 21st century.


About the Author:
Nicholas Coffill studied stage design at NIDA in Australia. In the 1980s he began a career as an exhibition designer and museum planner. He has specialized in using photography as a medium of storytelling for over 35 years and has worked and consulted for museums in Australia, New Zealand, Southeast Asia, Canada, the UK, the Netherlands, the UAE, Israel, Qatar and China. Since 1992 he has lived in Malaysia, Singapore and now Cambodia. In 2016 he created the acclaimed live performance SNAP! 150 Years of Photography in Cambodia held in Siem Reap, upon which this book is loosely based.