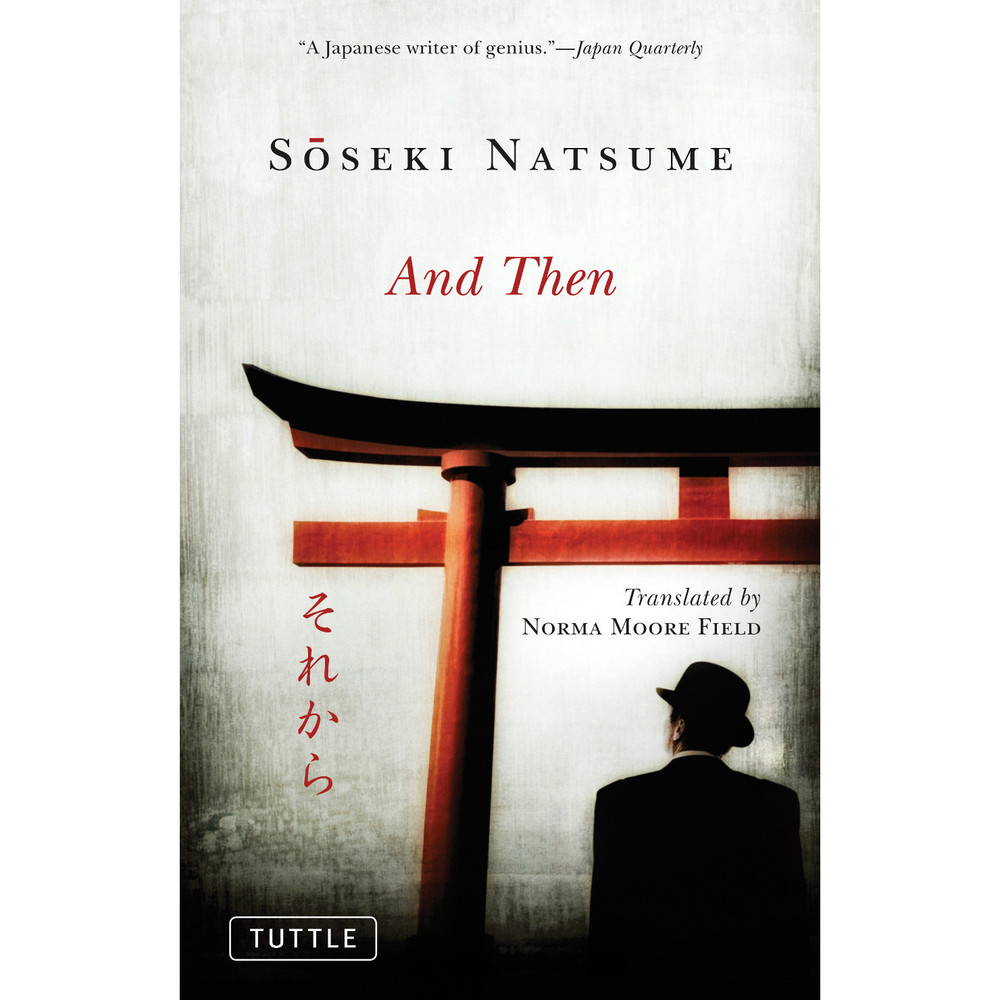 "A Japanese writer of genius."—Japan Quarterly

Soseki Natsume is considered to be one of Japan's most beloved and respected authors. And Then is ranked as one of his most insightful and stirring novels.

Daisuke, the protagonist, is a man in his twenties who is struggling with his personal purpose and identity as well as the changing social landscape of Meiji-era Japan. As Japan enters the Twentieth Century, ancient customs give way to western ideals, and Daisuke works to resolve his feelings of disconnection and abandonment during this time of change. Thanks to his father's wealth, Daisuke has the luxury of having time to develop his philosophies and ruminate on their meaning while remaining intellectually aloof from traditional Japanese culture and the demands of growing industrialization.

Then Daisuke's life takes an unexpected turn when he is reunited with his college friend and his sickly wife. At first, Daisuke's stoicism allows him to act according to his intellect, but his intellectual fortress begins to show its vulnerabilities as his emotions start to hold greater sway over his inner life. Daisuke must now weigh his choices in a culture that has always operated on the razor's edge of societal obligation and personal freedom.


About the Author:
Soseki Natsume is the pen name of Natsume Kin'nosuke, born in 1867 in Japan. A scholar of Chinese, Japanese and English literature, Soseki Natsume has written some of Japan's most beloved novels including I Am a Cat, The Gate (Mon), and The Three Cornered World. He is so revered in Japan that his image appeared on the 1000 yen note for twenty years.