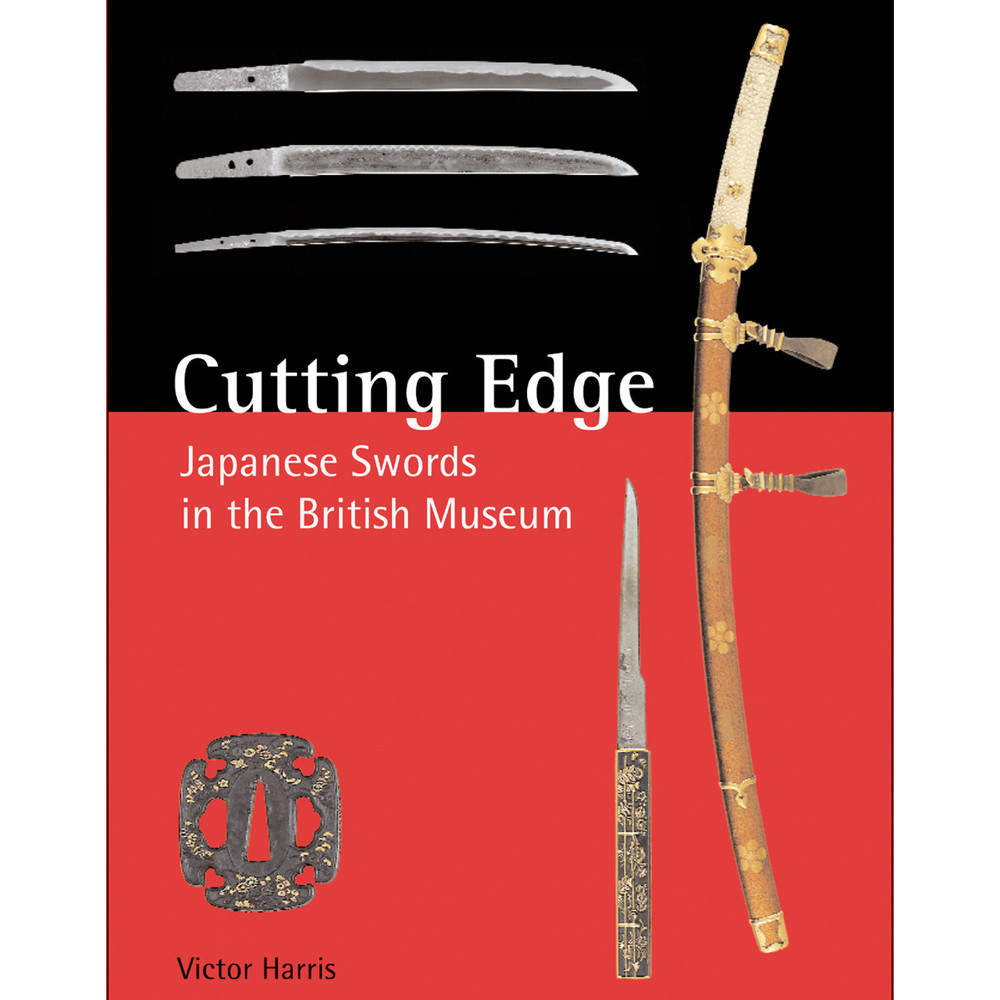 The Japanese sword has long been appreciated both as a weapon and as an object of art. Only in Japanese culture has the sword been developed to such a level of technological excellence and spiritual importance. As a cutting weapon, the fully developed curved katana, or samurai sword, of the samurai warrior was uniquely effective. As a cultural object, it offers invaluable insights into the social and spiritual history of the Japanese people.

Cutting Edge: Japanese Swords in the British Museum offers a fascinating introduction to the design, manufacture and collecting of these Japanese weapons. It covers the development of sword art and designs, traditional forging methods, regional variations in style and signature works by legendary craftsmen. Included are hundreds of photos of swords and other art objects.