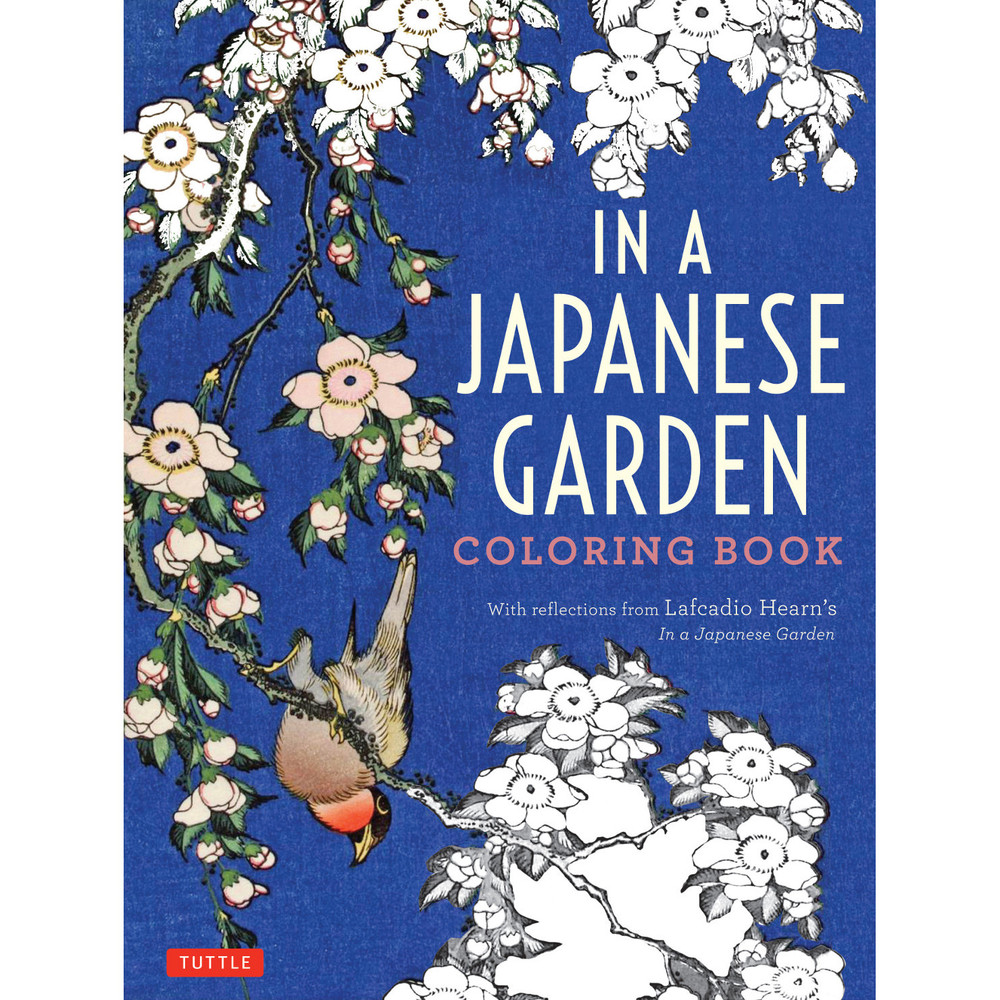 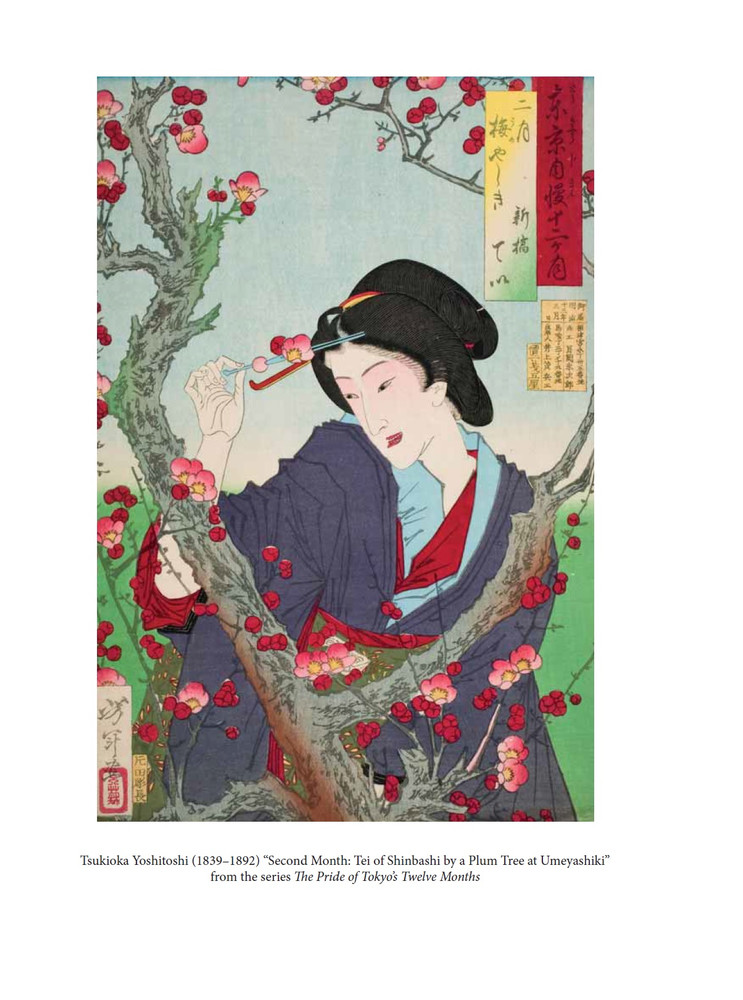 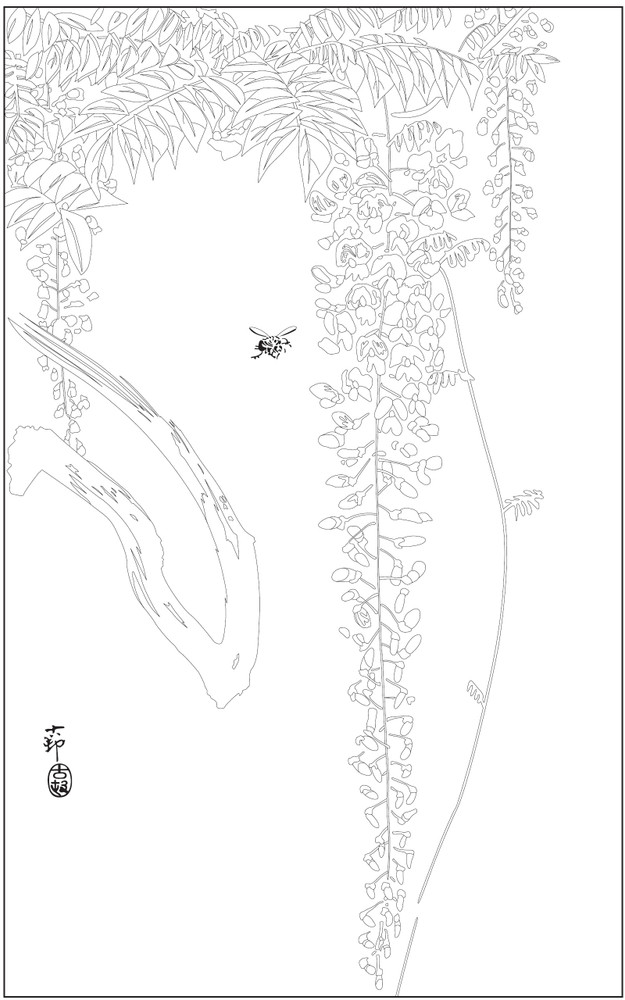 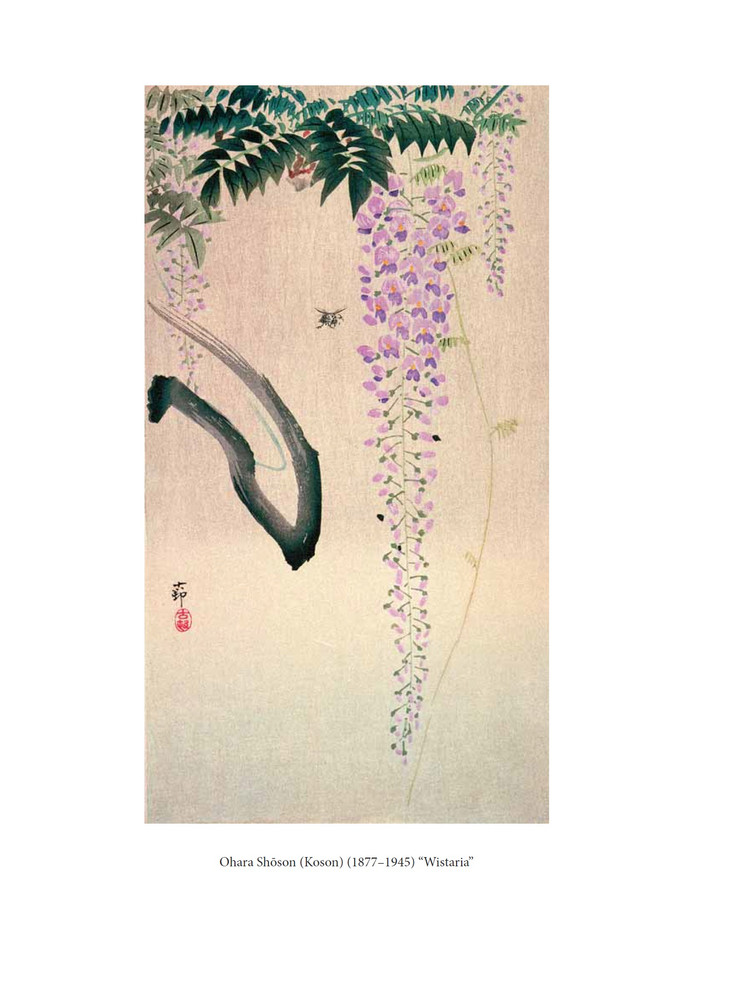 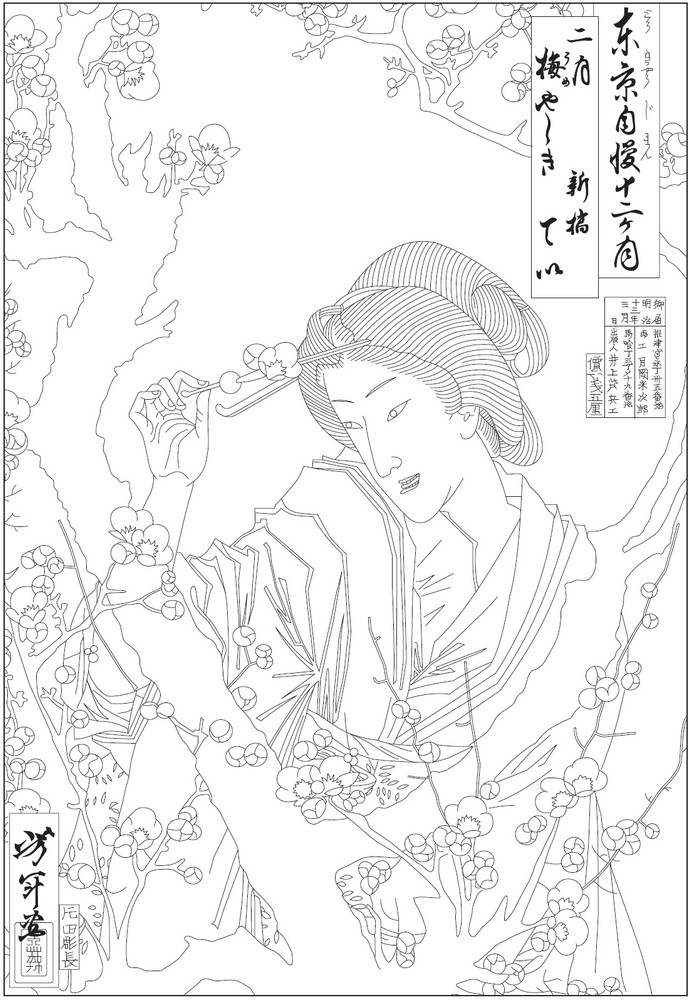 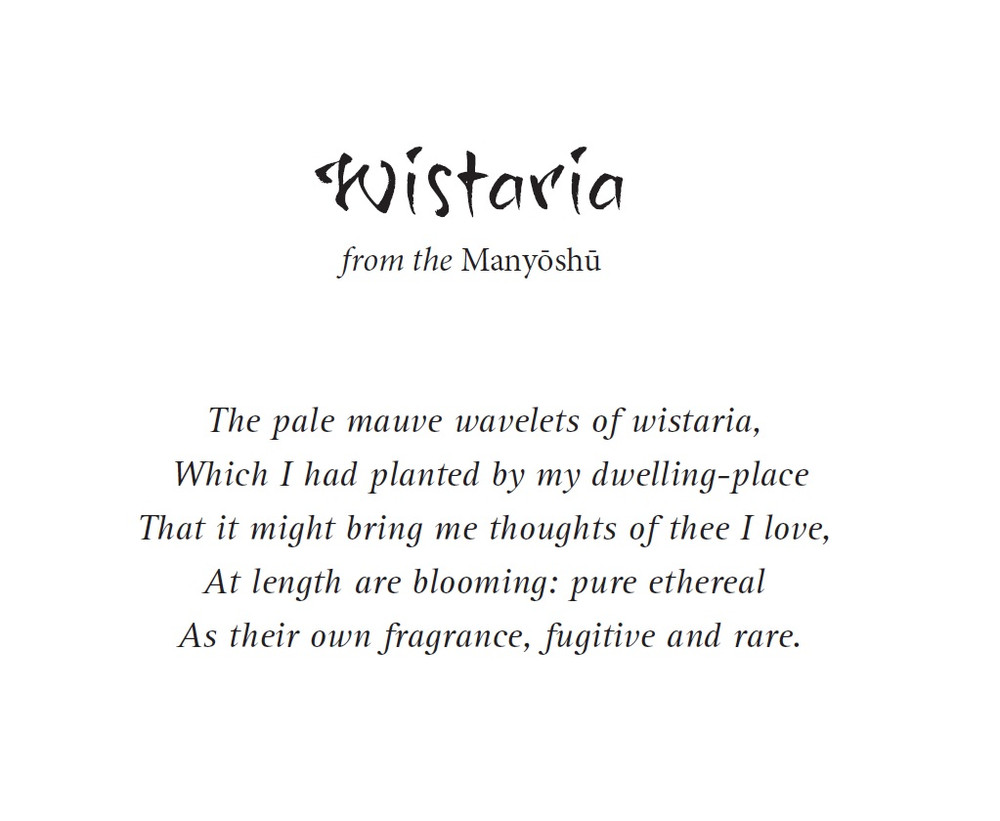 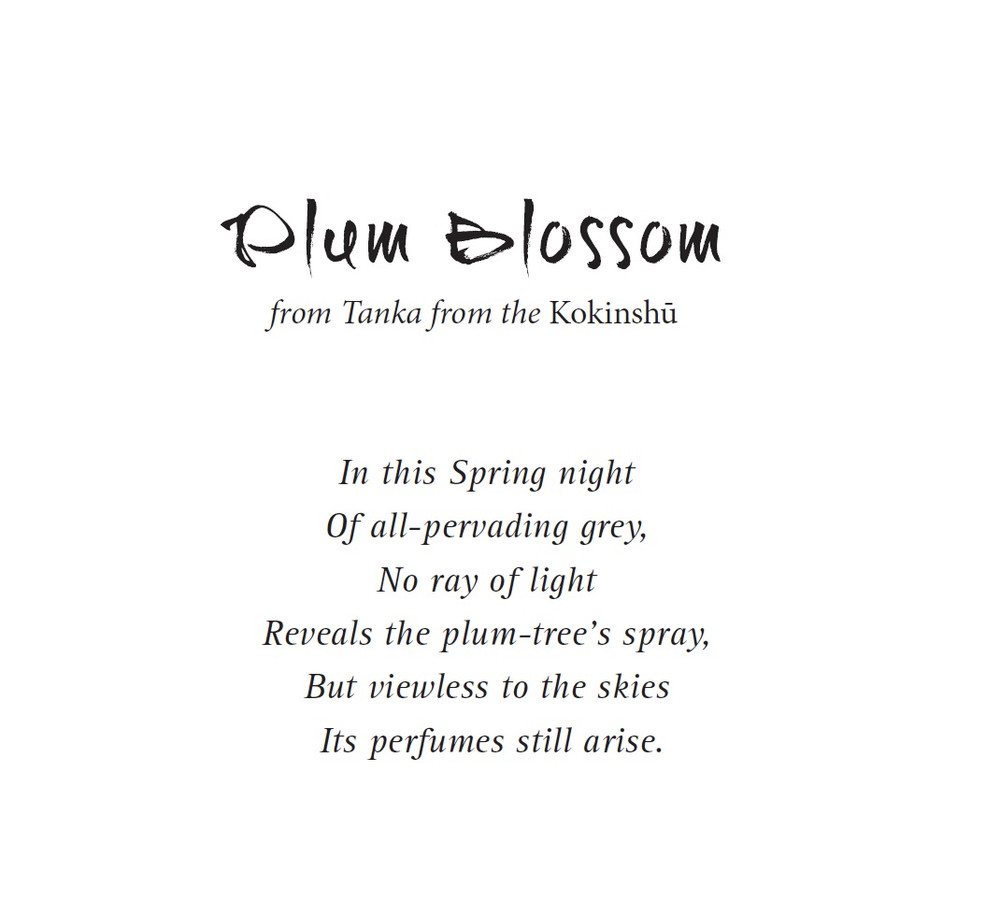 In a Japanese Garden Coloring Book

Featuring elegant designs, In a Japanese Garden Coloring Book is the perfect stress-reliever for fans of classical Japanese art and literature.

For centuries, Japanese artists have honored simple beauty in prints, paintings and books. This adult coloring book recreates 23 artworks for you to color—images of flowers and trees, garden residents such as the bird and the butterfly, and in-the-moment scenes of people taking in the pleasures of these peaceful corners of the world.

A copy of the original print sits opposite your coloring "canvas" as a reference. Reflections from Lafcadio Hearn's In a Japanese Garden as well some works of the great haiku masters will inspire you as you apply pencils or fine markers to your page.

When your masterpiece is complete, tear it out at the perforation to frame and display.


About the Author:
Lafcadio Hearn (1850-1904) was born on the Greek island of Lefkas, the son of an Anglo-Irish surgeon in the British army and a Greek mother. After his parent's divorce when he was six, he was brought up in Dublin by a great aunt. At the age of nineteen, he went to America, eventually ending up in New Orleans as a newspaper reporter. His flight from Western materialism brought him to Japan in 1890, where he worked for an English newspaper, the Kobe Chronicle, and taught in various schools. In 1896, he began teaching English literature at Tokyo Imperial University, a position he held until 1903, and at Waseda University. Hearn married a samurai's daughter, Koizumi Setsu, became a Japanese citizen and a Buddhist, and changed his name to Koizumi Yakumo. At the young age of 54, he died of a heart attack. Hearn's search for beauty and tranquility, for pleasing customs and lasting values made him a confirmed Japanophile. His keen intellect, poetic imagination, and wonderful clear style permitted him to penetrate to the very essence of things Japanese. He became the great interpreter of things Japanese to the West. Hearn's most famous work is a collection of lectures entitled Japan: An Attempt at Interpretation (published posthumously in 1905). His other books on Japan include Glimpses of Unfamiliar Japan (1894), Out of the East (1895), Gleanings in Buddha Fields (1897), Exotics and Retrospectives (1898), In Ghostly Japan (1899), Shadowings (1900), A Japanese Miscellany (1901), and Kwaidan (1904).