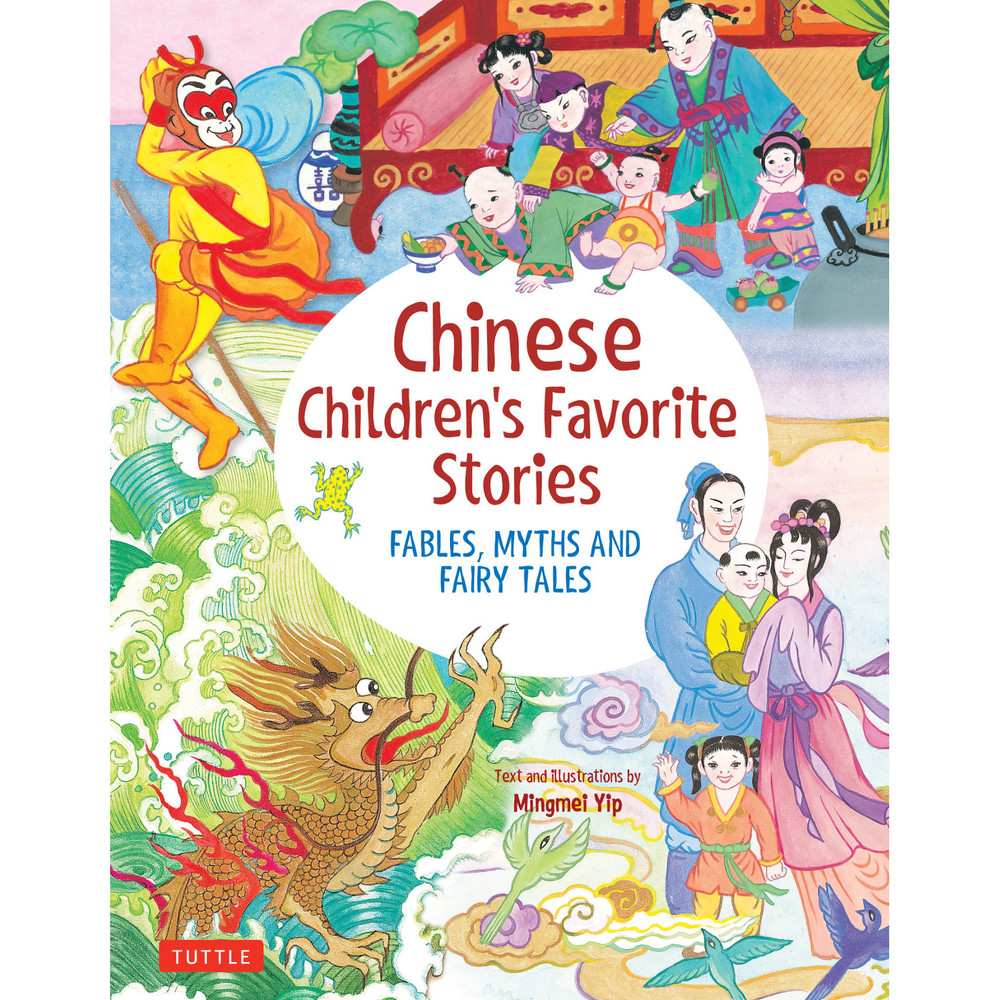 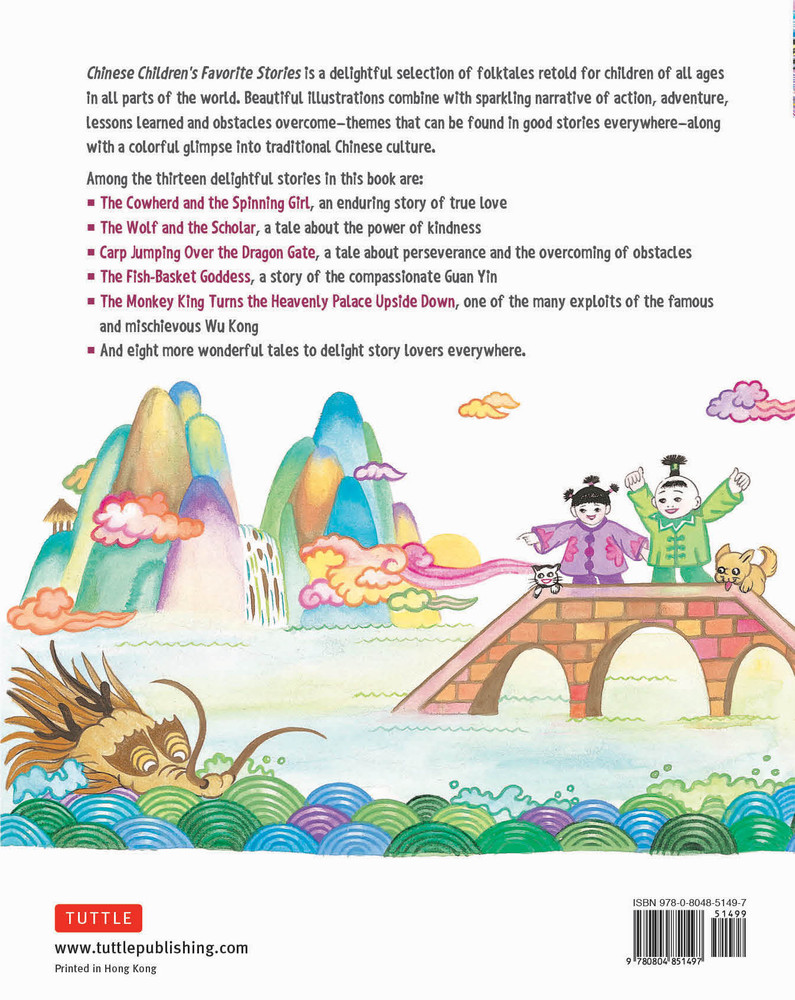 Chinese Children's Favorite Stories is a delightful selection of thirteen Chinese folktales as retold by author and illustrator Mingmei Yip. Inspired by her beloved father's nightly story-telling when she was a child, Yip hopes that by retelling some of these thousand-year-old Chinese stories she can pass along Chinese folklore and fables to international readers of all ages.

These beautifully illustrated tales give children in other countries a glimpse into the traditions and culture of China, while emphasizing universal lessons about being kind and successfully overcoming obstacles. Readers will encounter many delightful characters--from an angry dragon to a wise cow--in stories such as:
Recommended for children ages five to ten.


About the Author:
Mingmei Yip began writing and painting during her childhood in Hong Kong. Her first newspaper article was published when she was fourteen; the next year she was admitted to the prestigious Hong Kong Chinese Contemporary Artists' Guild, becoming its youngest member. For many years her paintings appeared regularly in Hong Kong exhibitions. She has also written daily columns for several newspapers as well as two volumes of short stories and essays, one of which was illustrated with her Zen paintings. Yip's painting has been praised not only for its striking colors and dynamic composition but also for making traditional Chinese motifs exciting and accessible to all ages. A one person show of her paintings of Guan Yin, the Chinese goddess of compassion, was held in New York City in Fall of 2002. Mingmei resides in New York. www.mingmeiyip.com