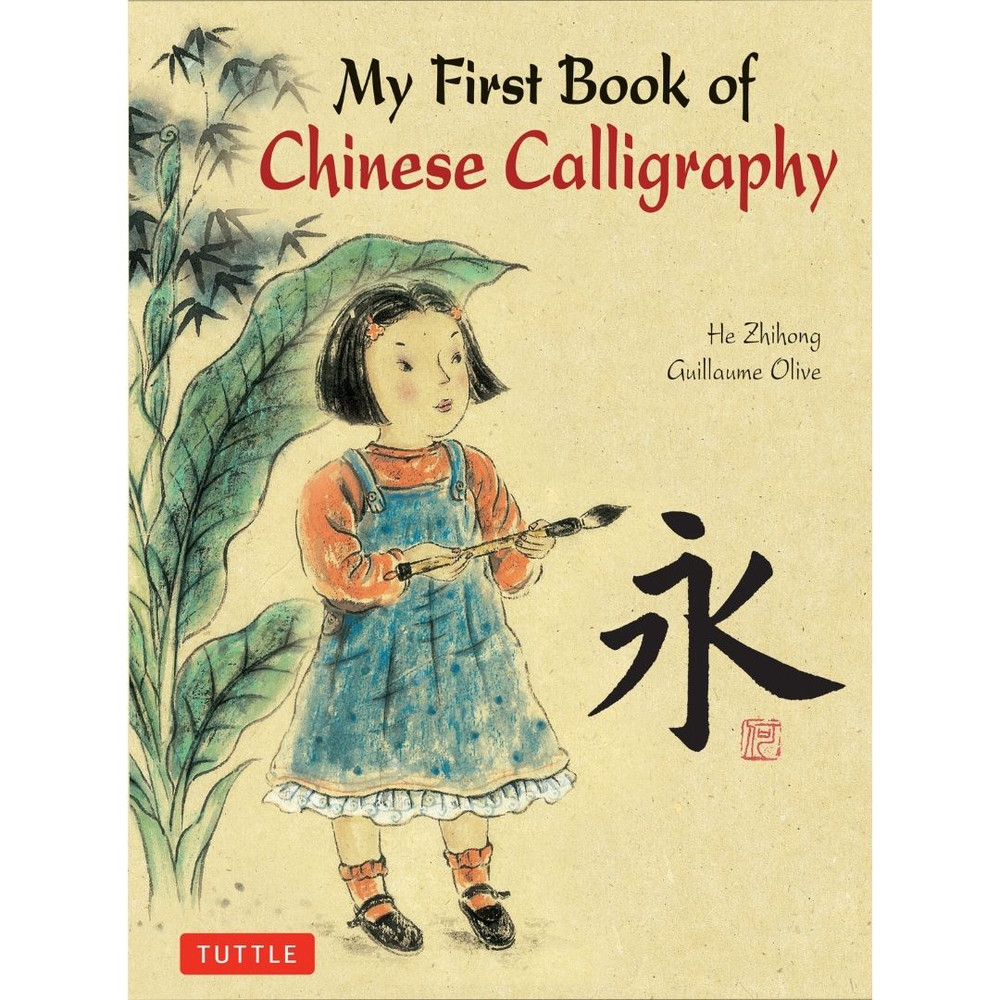 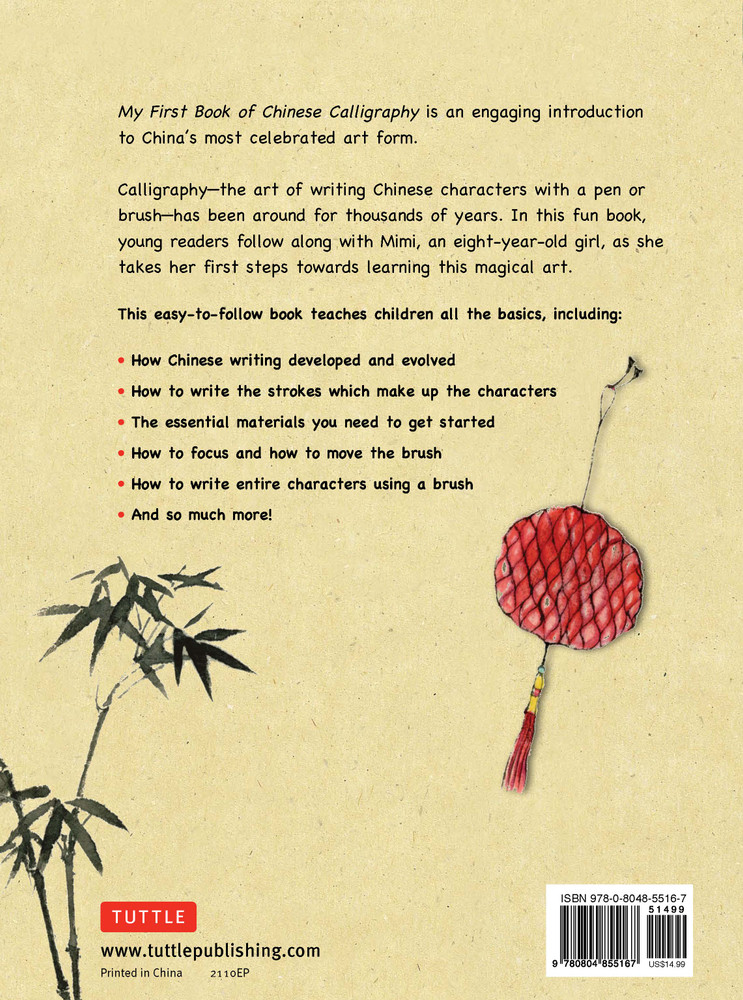 My First Book of Chinese Calligraphy is a fun and engaging introduction to one of China's most celebrated arts and crafts for kids.

Calligraphy--the art of producing decorative handwriting or lettering with a pen or brush--has been around for thousands of years. In this fun children's book, readers will learn alongside with Mimi, an eight year old, who takes her first steps towards learning this magical art.

Young artists will learn about:


About the Author:
Zhihong He graduated from Beijing Academy of Fine Arts, where she studied traditional Chinese painting. She has authored and illustrated many children's books, including Long-Long's New Year for which she won the Peter Pan Award. She has also won the Saint-Exupery Prize.

Guillaume Olive is a Sinologist who spent many years in China. He is the author of several translations of Chinese folkloric tales, ancient poems and classic novels, as well as children's books published in his native France. He has received many prizes for his work, including the Nuit du Livre award and Saint-Exupery Prize.