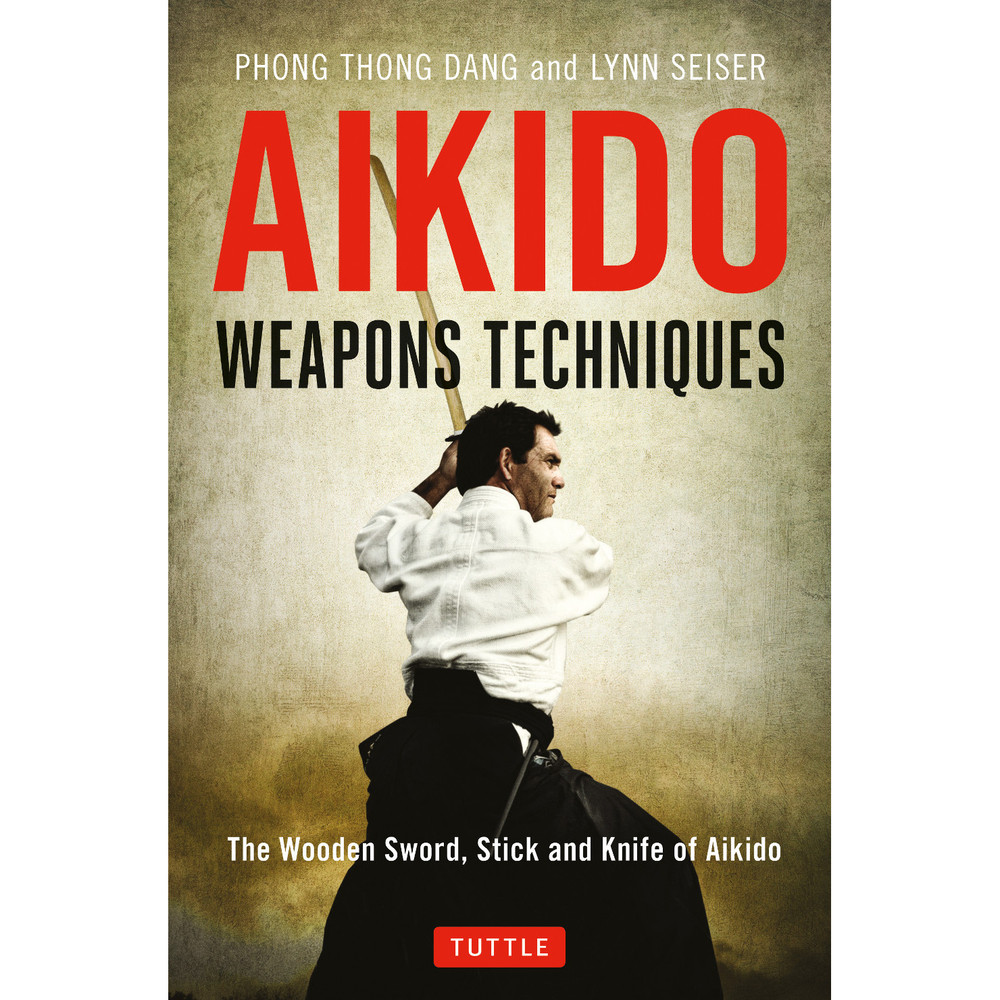 Although aikido is often thought of as a nonviolent, noncompetitive martial art, the use of weapons was introduced by the art's founder O'Sensei Morihei Ueshiba. In fact, aikido techniques that use wooden weapons can enrich all aspects of your practice, helping you to understand both basic and advanced aikido technical tactics as well as conceptual strategies and skills.

Building on the authors' belief that no empty-hand system is complete without weapons training, Aikido Weapons Techniques: The Wooden Sword, Stick, and Knife of Aikido demonstrates weapon use both as a training tool to better illustrate aikido principles, and as a self-defense against weapon attacks. It focuses on the three primary weapons used in aikido:A complete discussion of each armament is included, with descriptions of the stances, grips, techniques, forms, defenses, and training appropriate for each.

With over 200 step-by-step photographs and detailed instructions, this aikido book provides an in-depth exploration of weapons use in aikido—from its spiritual implications to technical theory and practical application.

Lynn Seiser is an internationally respected psychotherapist, consultant and trainer. Seiser has over three decades of martial arts training and experience. He currently holds the rank of Sandan (third-degree black belt) in Tenshinkai Aikido under Sensei Phong Thong Dang.

Aikido and the Dynamic Sphere