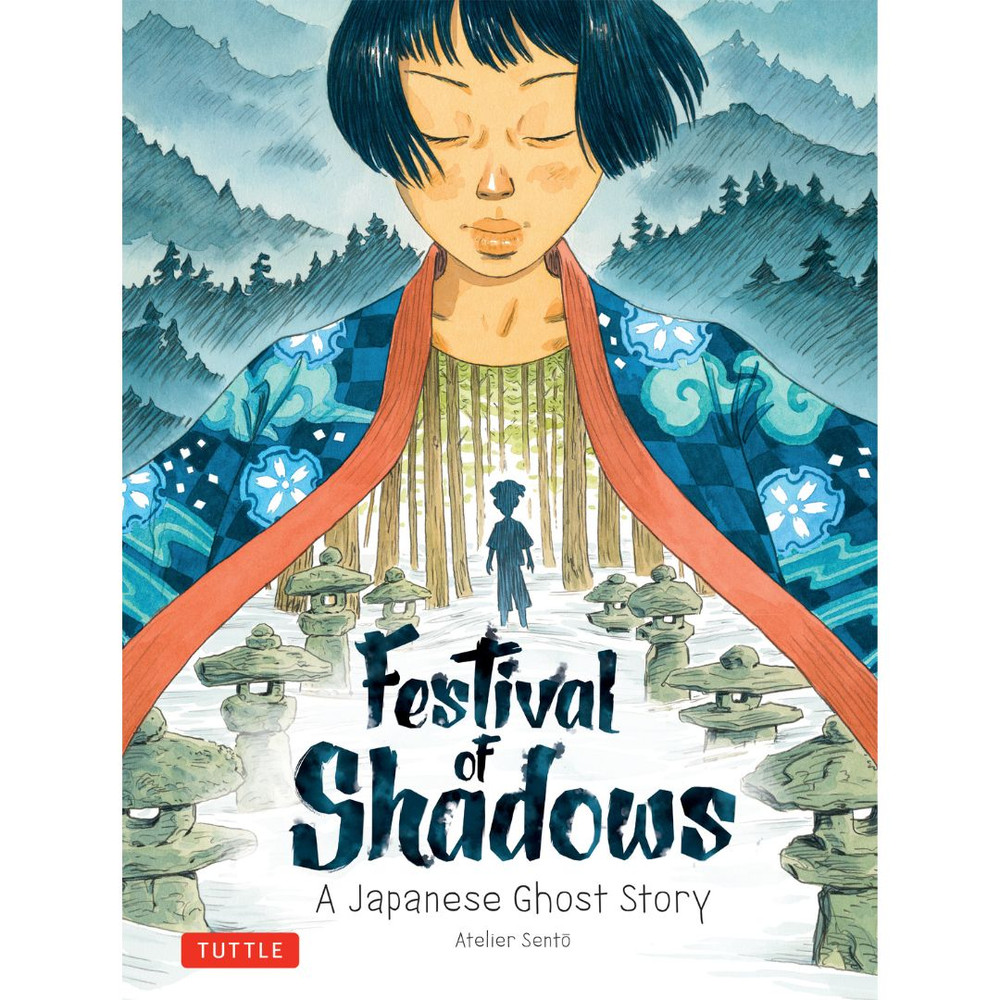 What happens when the living risk their lives to save the souls of the dead?

Every summer, in an isolated Japanese village, a celebration known as the Festival of Shadows takes place. The villagers are entrusted to assist the troubled souls or "shadows" of those who died tragically, and to help them come to terms with their deaths and find eternal peace.

Naoko, a young girl born in the village, is given a year to save the soul of a mysterious young man. She develops strong feelings for her shadow--a handsome young man, an artist--but he seems haunted by a terrible secret. She has a year to find out what happened to him, to help him come to terms with his past, and if she fails, his soul will be lost forever…

As the year goes by, Naoko finds herself teetering between the worlds of the living and the dead. What is the terrible secret that seems to be haunting her shadow? And could she be risking her own life to help someone who has already lost his?

Naoko puts her own life on the line to save the soul of this man she loves, in an exciting, moving and beautifully drawn story that takes the reader on a journey from the beautiful Japanese countryside to glamorous Tokyo art world.


About the Author:
Atelier Sento, the award-winning creative team of Cecile Brun and Olivier Pichard was born out of travels to Japan--of the people they met and the drawings and photographs they brought back. Using mostly traditional techniques such as watercolor, colored pencils and printmaking, they like to share a Japan that's uncommon, removed from stereotypes, a Japan of villages lost in the mountains, of popular festivals and forgotten spirits. For their previous works Atelier Sento have won the Japan International Manga Award, were shortlisted for the 2019 Dwayne McDuffie Award for Kids' Comics, and received an Honorable Mention in the 2018 Freeman Book Awards for Children's and Young Adult's Literature on East and Southeast Asia.