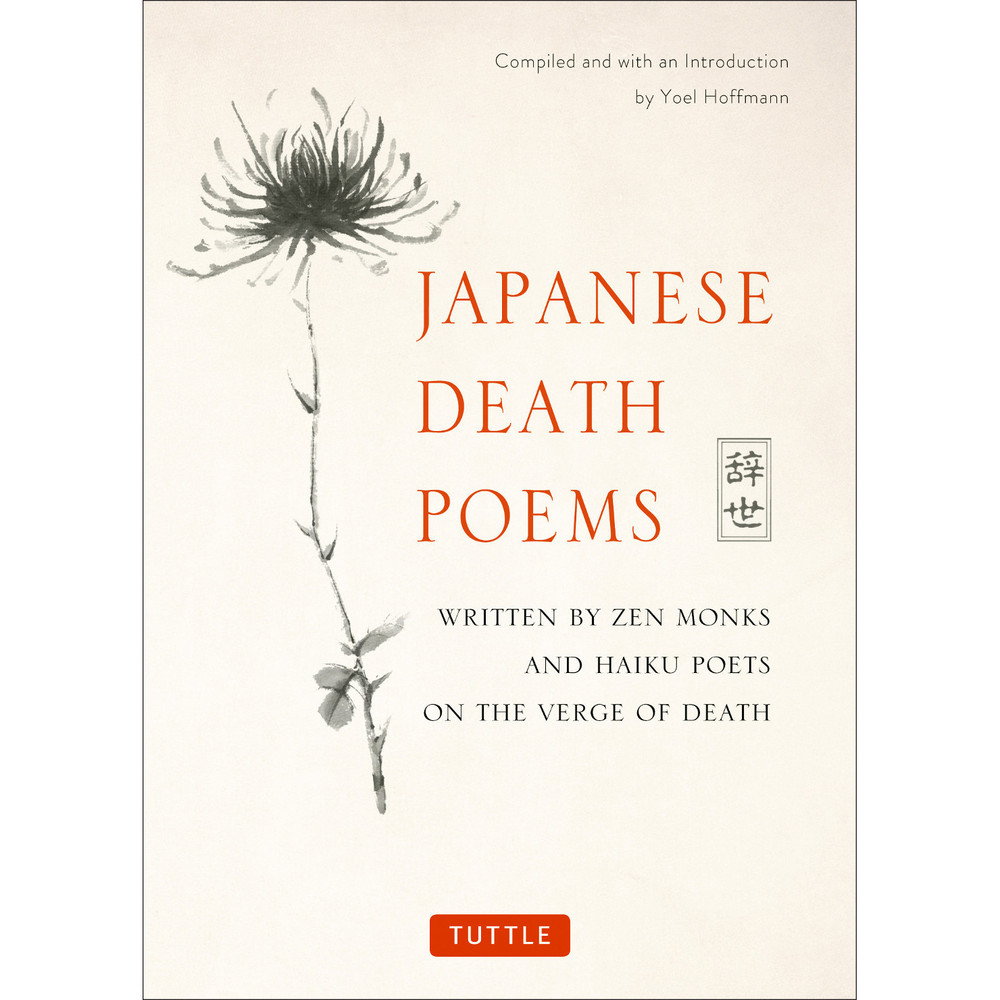 "A wonderful introduction the Japanese tradition of jisei, this volume is crammed with exquisite, spontaneous verse and pithy, often hilarious, descriptions of the eccentric and committed monastics who wrote the poems." --Tricycle: The Buddhist Review

Although the consciousness of death is, in most cultures, very much a part of life, this is perhaps nowhere more true than in Japan, where the approach of death has given rise to a centuries-old tradition of writing jisei, or the "death poem." Such a poem is often written in the very last moments of the poet's life.

Hundreds of Japanese death poems, many with a commentary describing the circumstances of the poet's death, have been translated into English here, the vast majority of them for the first time. Compiler Yoel Hoffmann explores the attitudes and customs surrounding death in historical and present-day Japan and gives examples of how these have been reflected in the nation's literature in general. The development of writing jisei is then examined--from the longing poems of the early nobility and the more "masculine" verses of the samurai to the satirical death poems of later centuries.

Zen Buddhist ideas about death are also described as a preface to the collection of Chinese death poems by Zen monks that are also included. Finally, the last section contains three hundred twenty haiku, some of which have never been assembled before, in translated English and romanized Japanese.


About the Author:
Professor Yoel Hoffmann has written several books on Buddhism and comparative philosophy, including The Sound of the One Hand, Radical Zen: the Sayings of Joshu, and The Idea of Self-East and West.