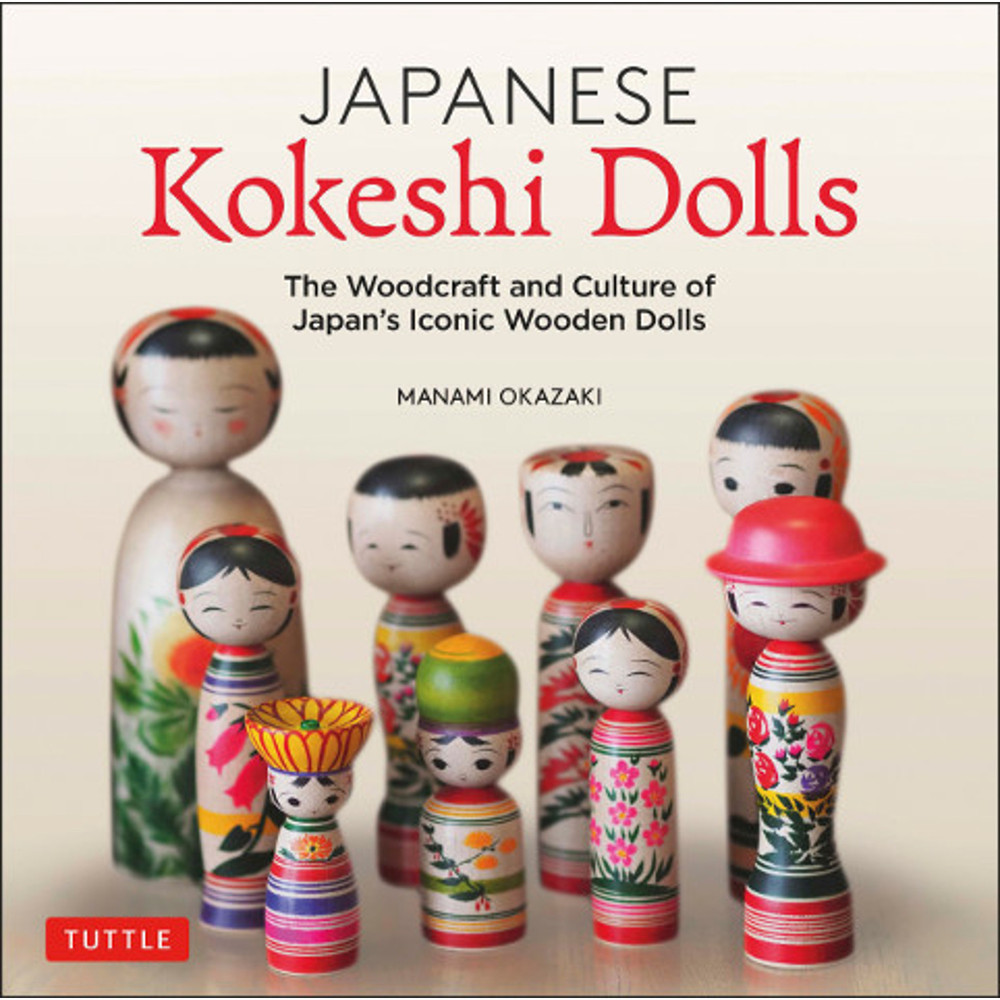 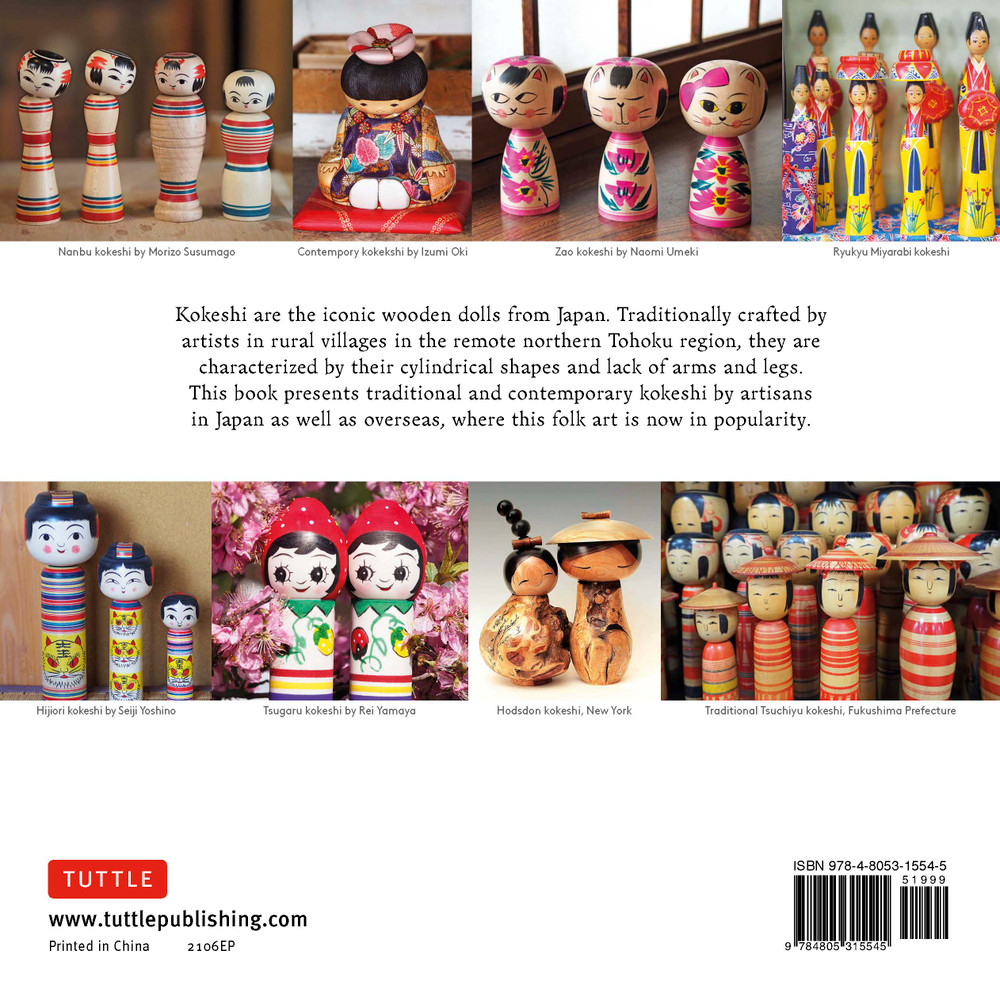 An inside look at kokeshi dolls: from the skilled woodworkers behind their design to their important cultural significance.

Kokeshi are the simple and charming traditional Japanese dolls characterized by their cylindrical shape and lack of arms and legs. Historically made as children's toys in Japan's northern region of Tohoku, they have now become a popular collector's item and have even inspired famous architects and artists.

In this visual guide, readers will find:
Filled with artist interviews, gorgeous photos and firsthand travel experience, author Manami Okazaki has created a book to be enjoyed by all--from serious collectors to woodcrafters, interior designers, architects, armchair travelers and anyone with an interest in Japanese culture and travel.


About the Author:
Manami Okazaki has published twelve books on Japanese culture. Her articles have been featured in the Japan Times, Wall Street Journal, The Guardian, South China Morning Post, Lonely Planet, Transit and other global media. She has collected and written extensively about kokeshi and the Tohoku region for over ten years. She was active in volunteer and charity work in the aftermath of the 2011 Tohoku earthquake and tsunami, curating Kokeshi events in London, Paris, Rome and Los Angeles with a mission to help the people of Tohoku.