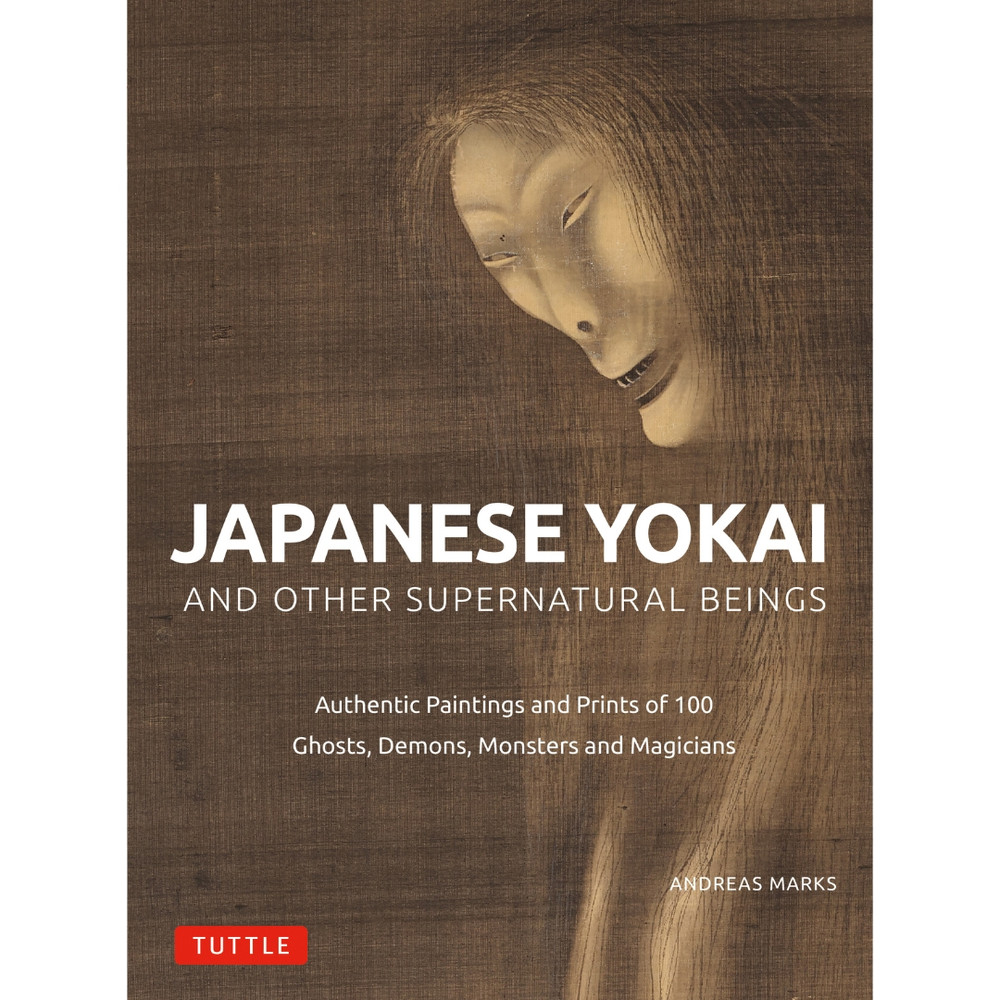 This richly illustrated book by Andreas Marks, the leading authority on Japanese woodblock prints, presents authentic illustrations and descriptions of 100 different creatures, including:
The striking visual examples in this book are drawn from the rich canon of early Japanese prints, books, and paintings--sourced from leading museums, libraries and private collections worldwide. They show the "original" forms and appearances of the creatures which form the basis for all subsequent depictions.

Also included are two long handscrolls from the Minneapolis Institute of Art (A Collection of Monsters and Night Parade of One Hundred Demons) which are reproduced here for the very first time.


About the Author:
Dr. Andreas Marks is the Mary Griggs Burke Curator of Japanese and Korean Art and director of the Clark Center for Japanese Art at the Minneapolis Institute of Art. From 2008 to 2013 he was the director and chief curator of the Clark Center for Japanese Art and Culture in California. He has a Ph.D. from Leiden University in the Netherlands and a master's degree in East Asian Art History from the University of Bonn, Germany. A specialist of Japanese woodblock prints, he is the author of 18 books. In 2014, he received the International Ukiyo-e Society award in recognition of his research and publications. In 2018, he received the book award from the International Fine Print Dealers Association.