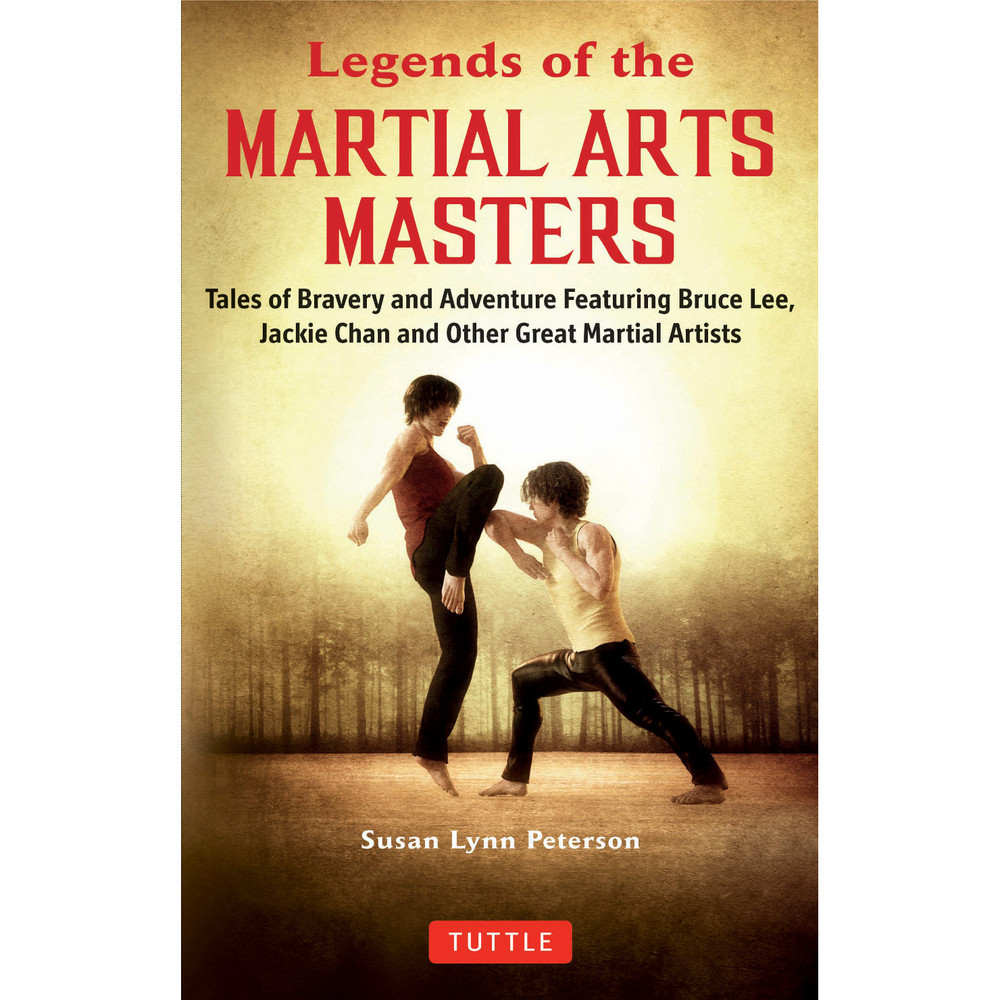 Throughout the ages, cunning and brave heroes have reached deep inside themselves to find the strength to triumph over long odds. Aspiring black belts will love this action-packed collection of twenty-six stories about the great heroes of the martial arts and their many paths to victory.

Filled with incredible action and amazing feats of daring and skill, Legends of the Martial Arts Masters will inspire readers of all ages with stories of courage, endurance and self-discovery.


About the Author:
Susan Lynn Peterson is a professional writer and Gold Medallion Book Award finalist. She holds a third-degree black belt in Okinawan Shuri-ryu karate and is a USA Karate Federation national champion. She has studied karate, kobudo, Shaolin Chuan Fa, and Tai Chi Chuan, and has taught karate and kobudo at Ko Sho Karate San in Tucson Arizona. Her magazine articles have appeared in Black Belt, New Body, and Fighting Woman News.