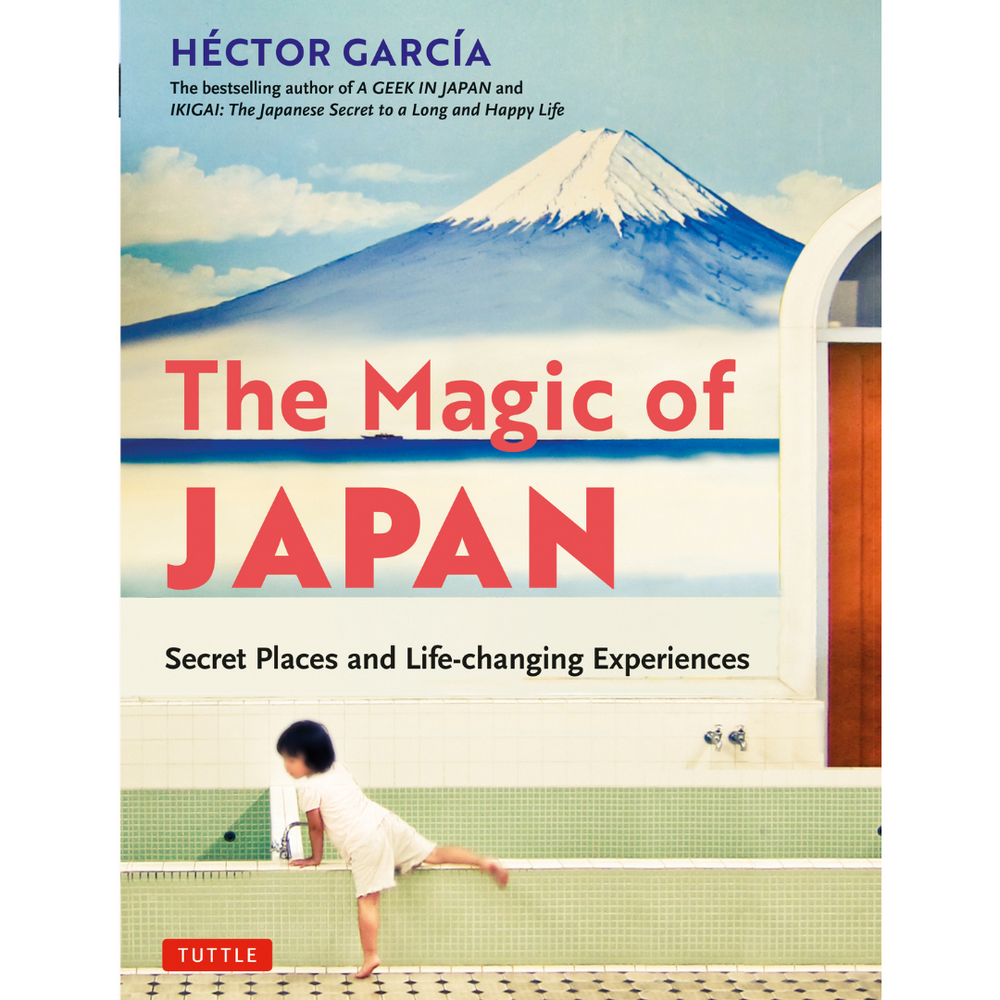 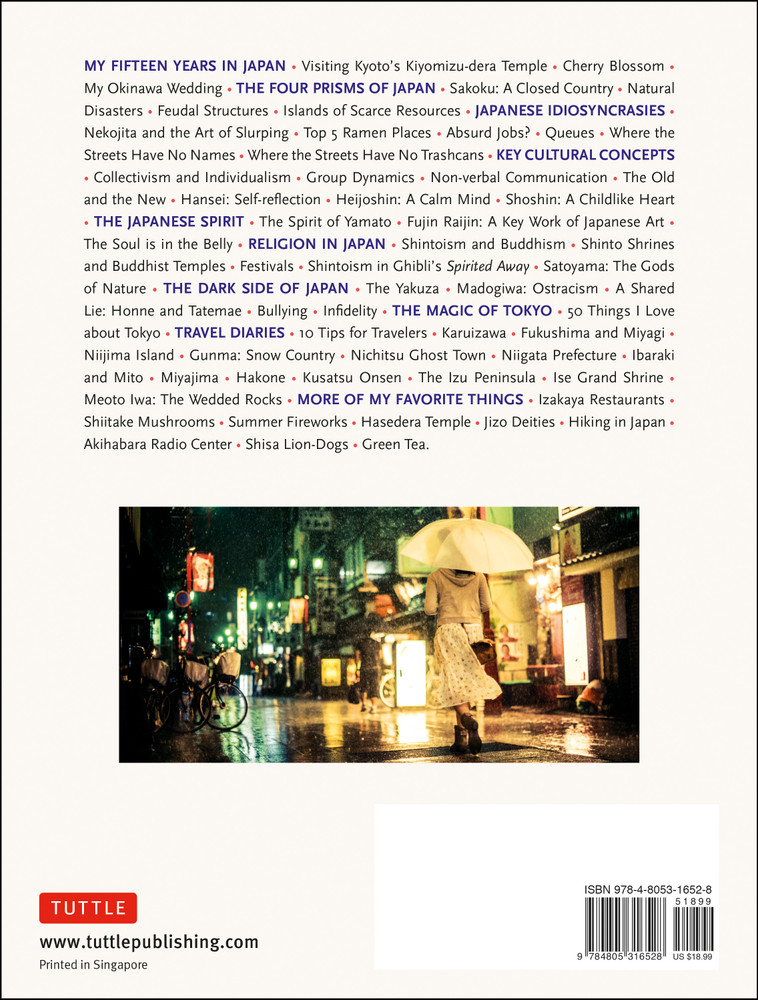 The Magic of Japan

A charming collection of quirky insights into Japanese culture.

The Magic of Japan is writer Hector Garcia's intensely personal account of his fifteen years in Japan. A self-professed "otaku" or Japanese anime geek since childhood, Garcia has worked for a Japanese software company, mastered the language, and become one of Japan's most popular bloggers.

This book is the culmination of his experiences and showcases Garcia's unique ability to delve beneath the surface of Japanese culture to describe its quirky and deep spiritual underpinnings. This collection of essays and beautiful photographs will appeal to his worldwide fan base—including those who devoured his previous bestsellers, A Geek in Japan and Ikigai: The Japanese Secret to a Long and Happy Life—Japanophiles, armchair travelers and anyone with an interest in cultural and travel memoirs.

The Magic of Japan features Garcia's keen observations on a wide variety of cultural topics:
The book ends with a gloriously random selection of all things Garcia considers especially magical about Japan—from izakaya to shiitake mushrooms, summer fireworks and green tea!


About the Author:
Hector Garcia was born in Spain in 1981 and has been living in Tokyo since 2004. During his spare time he writes aGeekinJapan.com, one of the most widely-read blogs in the world in Spanish and in English, as well as books about his experiences in Japan. He is the author of the bestsellers: Ikigai: The Japanese Secret to a Long and Happy Life and A Geek in Japan. You can find more of Hector's musings at ageekinjapan.com