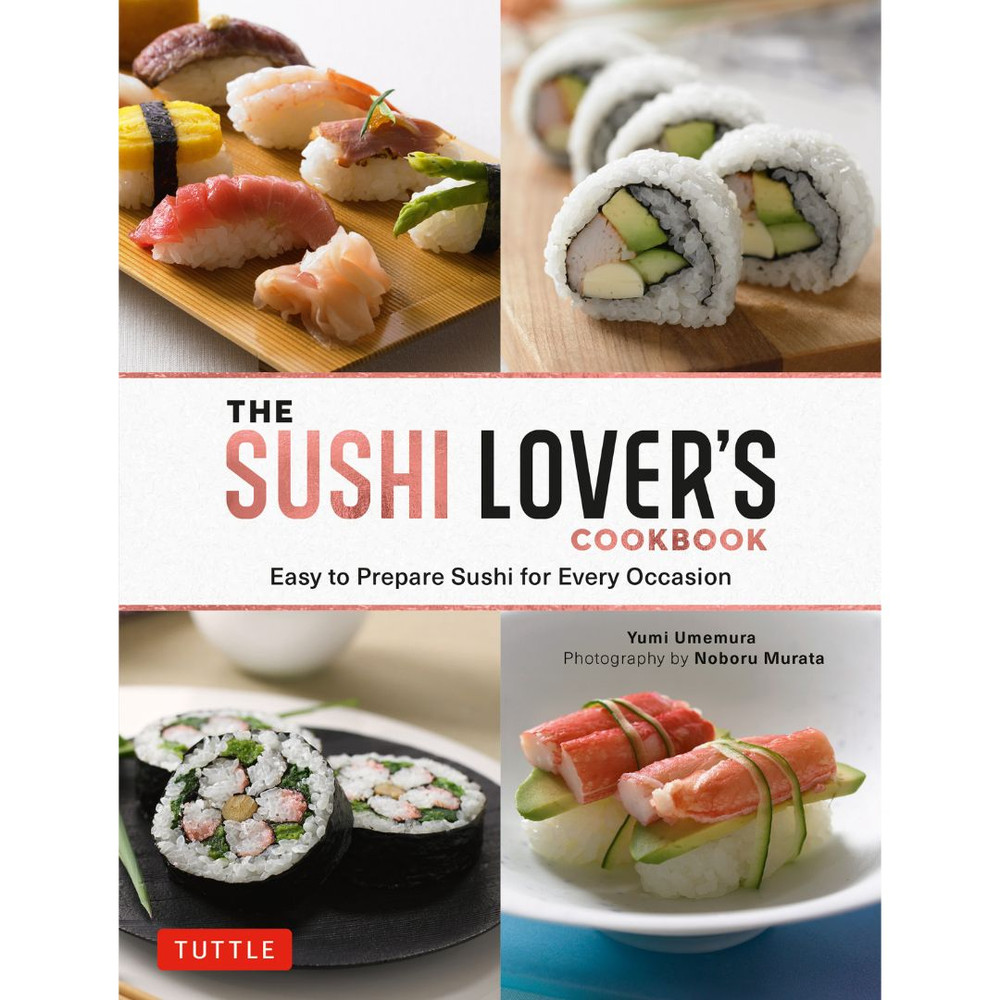 Make classic sushi along with more artful and exotic rolls with this illustrated sushi cookbook.

Whether making the classic thick rolls, thin rolls, or experimenting with one of Umemura's fun and easy-to-make inventions such as ball or pizza sushi, The Sushi Lover's Cookbook is the one sushi cookbook fanatics need to guide them to sushi nirvana.


About the Author:
Yumi Umemura is an expert chef in a variety of foods and is the author or translator of a number of cookbooks. She teaches cooking and creative table-setting in Tokyo and around the world. She has demonstrated recipes on Japanese television and is a frequent contributor to several Japanese publications.

Photographer Noboru Murata has had a career of more than thirty years as an advertising photographer. His publications include The Japanese House, Japan Style and Japanese Gardens, all published by Tuttle Publishing.