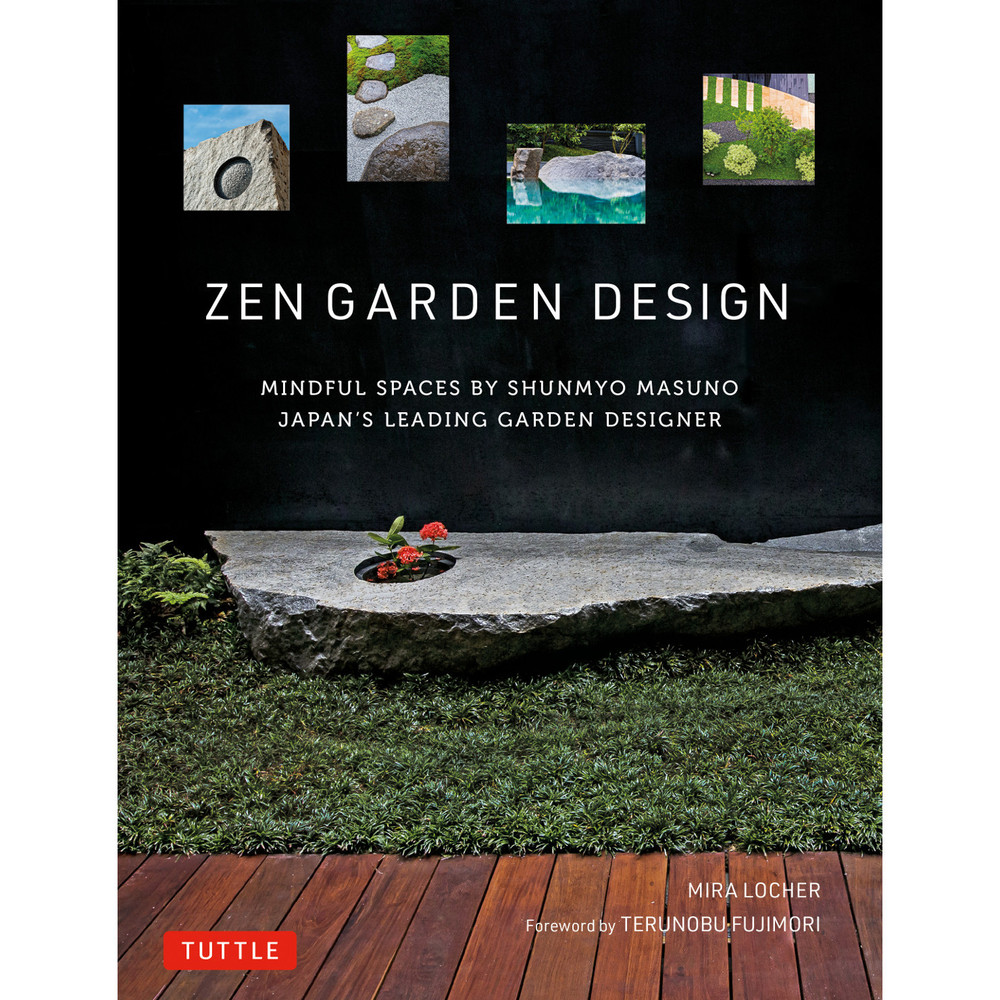 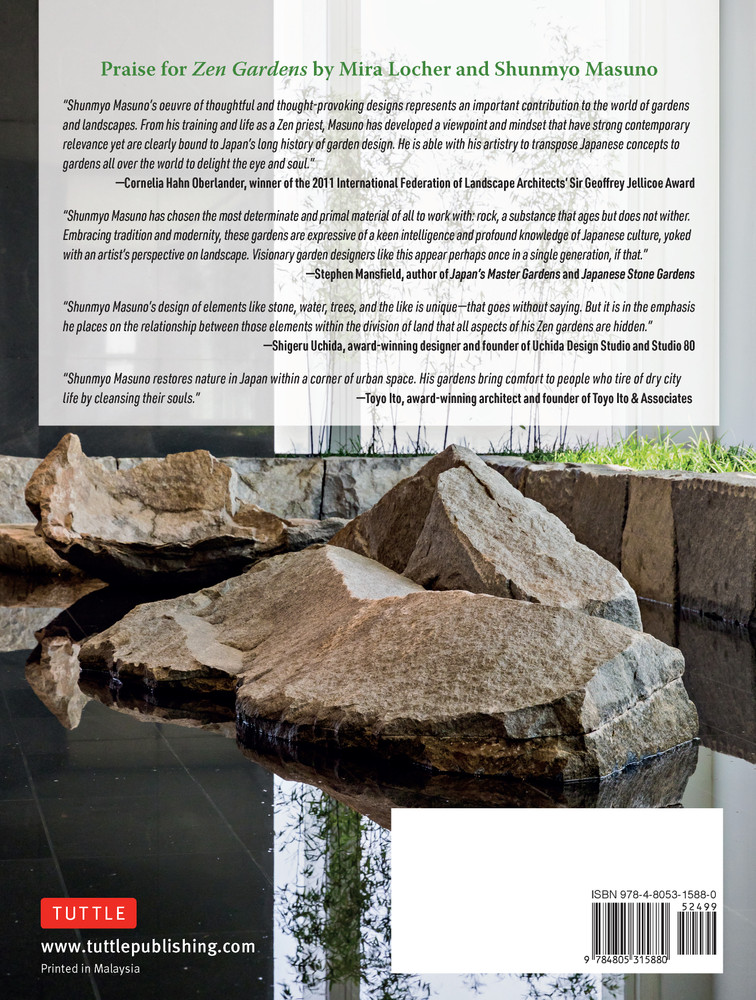 Zen Buddhist priest Shunmyo Masuno understands that today's busy world leaves little time or space for self-reflection, but that a garden--even in the most urban of spaces--can provide some respite. In his words, "The garden is a special spiritual place where the mind dwells." With this in mind, Masuno has designed scores of spectacular Japanese gardens and landscapes with the aim of helping people achieve a balanced life in the 21st century.

This book explores Masuno's design process and ideas, which are integral to his daily Zen training and teachings. It features 15 unique gardens and contemplative landscapes completed in six countries over as many years--all thoughtfully described and documented in full-color photos and drawings. Readers will also find insights on Masuno's philosophy of garden design and a conversation between the designer and famed architect Terunobu Fujimori.

Zen Garden Design provides an in-depth examination of Masuno's gardens and landscapes--not just as beautiful spaces, but as places for meditation and contemplation.


About the Author:
Mira Locher is an architect and professor who works in the U.S. and Japan. She studied at Smith College before receiving her Master of Architecture degree from the University of Pennsylvania. After working for Team Zoo Atelier Mobile in Japan for seven years, she set up an architectural practice in the U.S. with Takayuki Murakami. Mira Locher is Dean of the Faculty of Architecture at the University of Manitoba (Canada). She is the author of Super Potato Design, Zen Gardens and Zen Garden Design.

Shunmyo Masuno is the head priest of Kenkohji, a Soto Zen Buddhist temple in Yokohama, as well as the principal and founder of Japan Landscape Consultants. He is a graduate of Tamagawa University and served his garden apprenticeship under the late Saito Katsuo, He founded Japan Landscape Consultants in 1982 and has received numerous awards for his landscape and garden designs, including the prestigious National Grand Prize from the Japanese Institute of Landscape Architecture. He is a professor at Tama Art University and teaches and lectures internationally. Masuno is the author of more than 100 books on the practice and teachings of Zen Buddhism, as well as garden design and landscape architecture.

A native of Nagano-ken, Terunobu Fujimori is an architectural historian and architect and serves as the director of the Edo-Tokyo History Museum. He received his Ph.D. in architectural history at Tokyo University and is emeritus professor at Tokyo University and specially-appointed professor at Kogakuin University. Fujimori has authored numerous books on modern architecture, city planning, street observation, teahouses, and gardens. His architectural projects include the Nira House (Leek House), which won the Japan Art Grand Prix, and the Kumamoto Prefectural Agricultural University Dormitory, for which Fujimori received the prestigious Architectural Institute of Japan Award. He also designs and constructs "free-style" teahouses, including Takasugi-an, and others in Australia, Taiwan, Germany, England, Dubai, Denmark, and India.