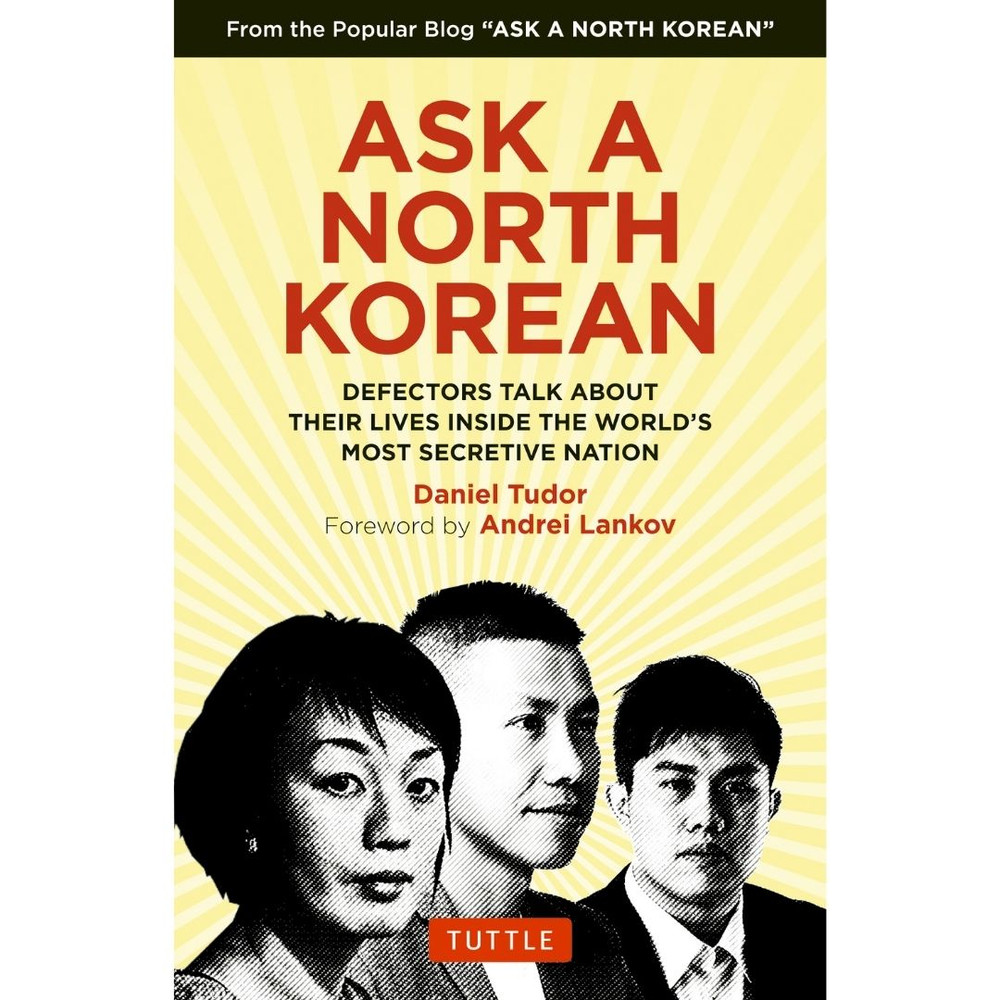 The weekly column Ask A North Korean, published by NK News, invites readers from around the world to pose questions to North Korean defectors . Adapted from the long-running column, these fascinating interviews provide authentic firsthand testimonies about life in North Korea and what is really happening inside the "Hermit Kingdom."

North Korean contributors to this book include:
Ask A North Korean sheds critical light on all aspects of North Korean politics and society and shows that, even in the world's most authoritarian regime, life goes on in ways that are very different from what outsiders may think. Begin to understand North Korea through the eyes of those who know it best--its defectors.


About the Author:
Daniel Tudor has lived in Seoul for many years and served as Korea Correspondent for The Economist from 2010 - 2013. His first book Korea: The Impossible Country received strong praise and has been translated into many languages. His subsequent book, North Korea Confidential (with James Pearson), was selected by The Economist as one of the best books of 2015.

Andrei Lankov is a Director at NK News and writes exclusively for the site as one of the world's leading authorities on North Korea. A graduate of Leningrad State University, he attended Pyongyang's Kim Il Sung University from 1984-5. In addition to his writing, he is also a Professor at Kookmin University.