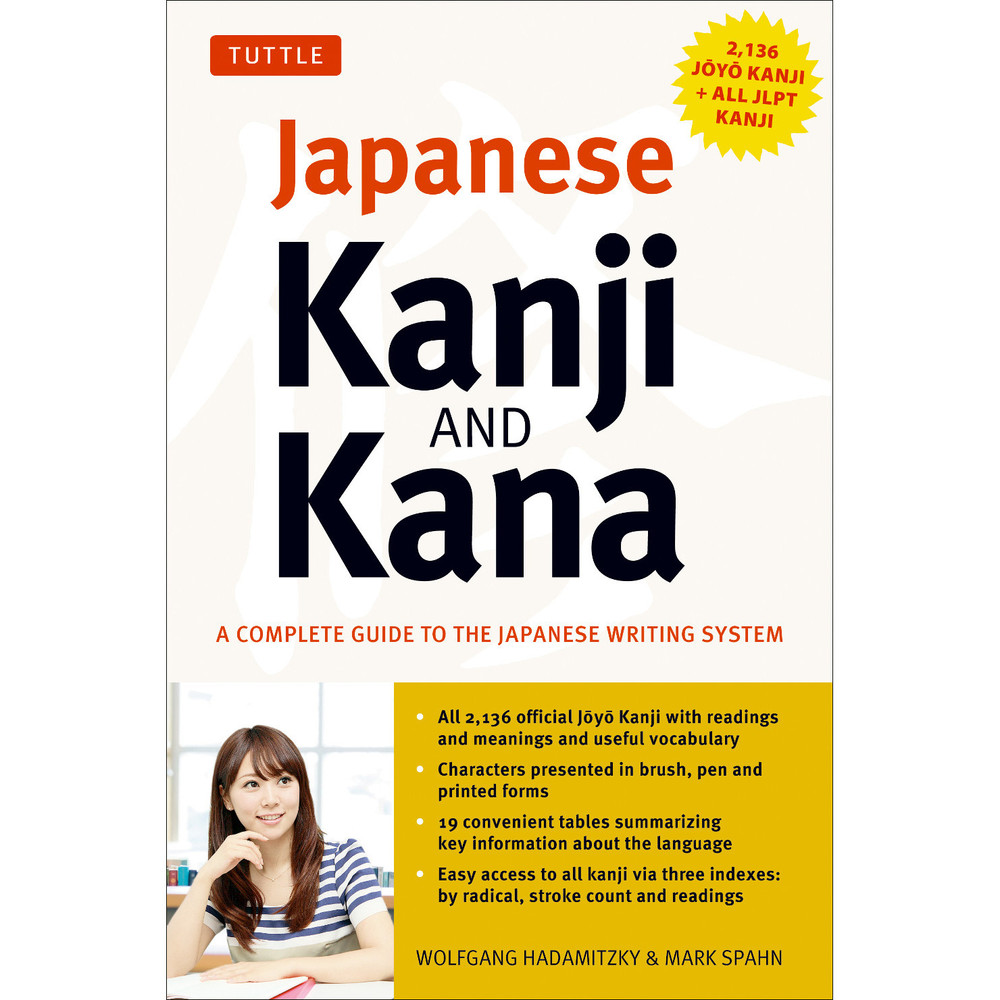 "One of the best modern texts. Highly recommended." --The Japan Times

Complete, compact and authoritative--this Japanese language book provides all the information needed to learn kanji and kana, including the 92 hiragana and katakana phonetic symbols (known collectively as Japanese Kana) and the 2,136 standard Joyo Kanji characters that every Japanese person learns in school. This new and thoroughly revised edition reflects recent changes made to the official Joyo kanji list by the Japanese government.

The kana and kanji are presented efficiently and systematically which helps you learn them quickly and retain what you have learned to improve your mastery of the Japanese language. The ability to read Japanese and write Japanese is an essential skill for any student and will build on their previous knowledge and improve their overall capacity to learn Japanese. A concise index allows you to look up the Kanji in three different ways (so the book also serves as a Japanese Kanji dictionary) and extra spaces are provided to allow you to practice writing Japanese.


About the Author:
Wolfgang Hadamitzky is a freelance author of Japanese language learning materials and has worked as a librarian on the staff of the East Asia Department of the Berlin State Library and of the German Cultural Institute (Goethe Institute) in Tokyo.

Mark Spahn has a background in mathematics, engineering, and computer science and has worked in Japan as a teacher, computer magazine writer, programmer, and translator. He is currently a technical translator and consultant.

Hadamitzky and Spahn are the authors of numerous language learning and reference books including The Learner's Japanese Kanji Dictionary, The Kanji Dictionary and A Guide to Writing Kanji & Kana Books 1 and 2. All of which are available from Tuttle Publishing.