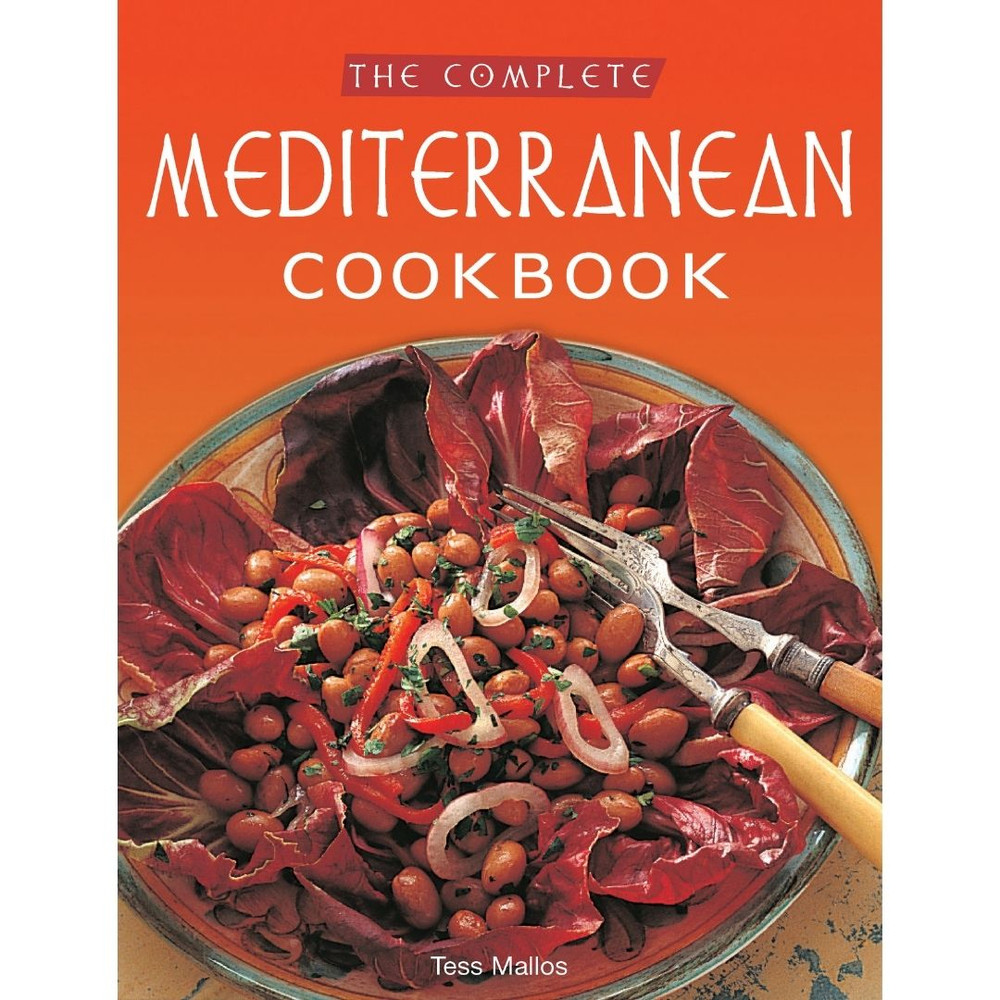 The Complete Mediterranean Cookbook is an inspired look at the exciting yet straightforward way of cooking that is common to the Mediterranean region.

Especially appealing in this hectic world, Mediterranean food relies on ingredients and ideas rather than fancy techniques or fussy garnishes, making it a simple and relaxing way to cook. With an emphasis on classic foolproof concepts that are open to experimentation, The Complete Mediterranean Cookbook provides a rich palate of recipes that even the novice cook will not shy away from trying.

There is an amazing diversity in the dishes offered, such as Chickpea and Linguine Soup; Baked Mussels; Meat and Artichoke Pie; Chicken Stuffed with Couscous; Pansotti with Walnut Sauce; and Baklava, making it ultimately appealing to any appetite. From Basic Recipes to Seafood dishes, from Soups to Breads and Pastries, this compilation of recipes covered the wide and varied region known as the Mediterranean. Enjoy!


About the Author:
Tess Mallos has worked as a cookery consultant for over thirty years. She is the author of several books, including The Complete Middle East Cookbook

Rowan Fotheringham is an Australian photographer who has worked around the world. He has extensive experience shooting food and lifestyle features, with his work appearing in a myriad of magazines and books. Fotheringham's food photography has been acknowledged with a Silver Award at the World Food Media Awards and an Honourable Mention from the Australian Food Writers Awards.