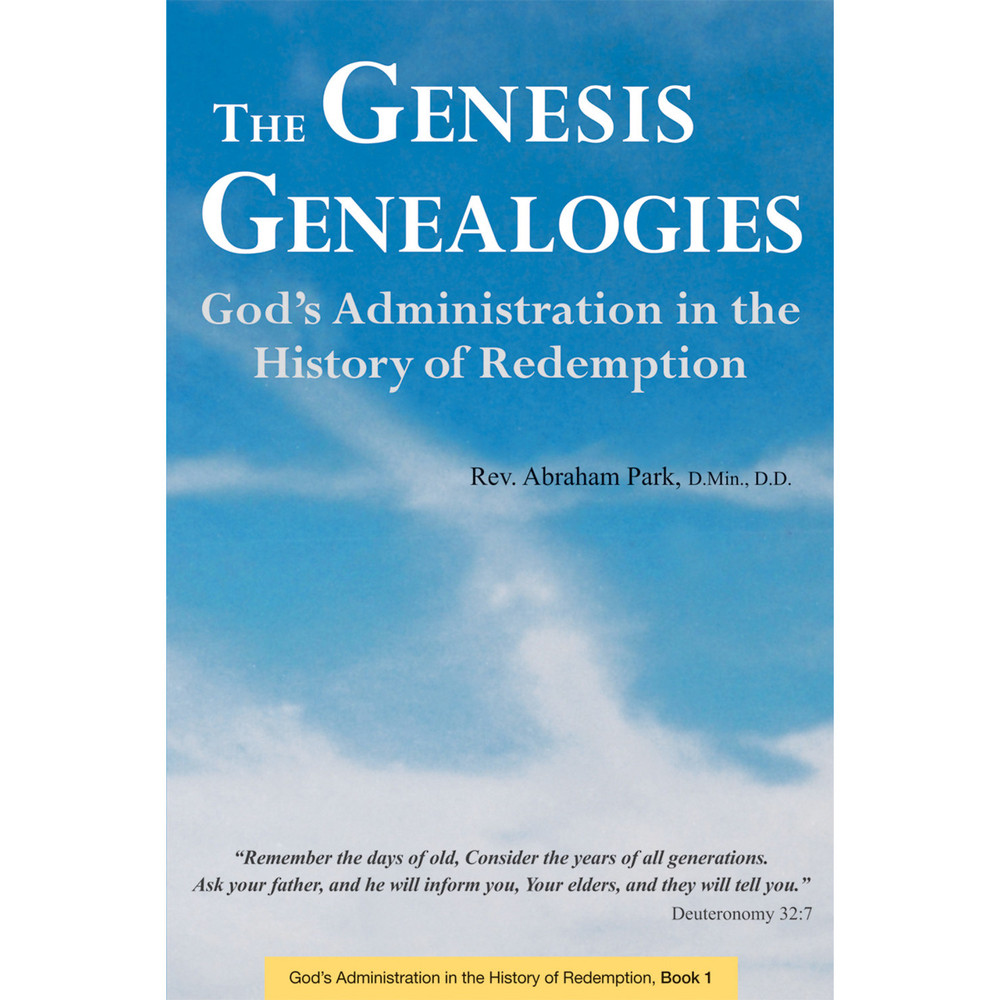 A fundamental part of understanding one's ancestors is knowing when they were born, how long they lived, and when they died. Here in The Genesis Genealogies lies that crucial core information about the forebears of Christianity.

Rev. Abraham Park has meticulously analyzed the information in The Book of Genesis. Taking the explicit date references in Genesis and performing math calculations forward and backward in time, he builds a complete chronological Biblical timeline from Adam to the Exodus, including the duration of construction of Noah's ark. With this Bible study of the cornerstone text of The Old Testament, we can more deeply understand the layers of meanings that Genesis offers. The Genesis Genealogies is a must-have for every Church Library.