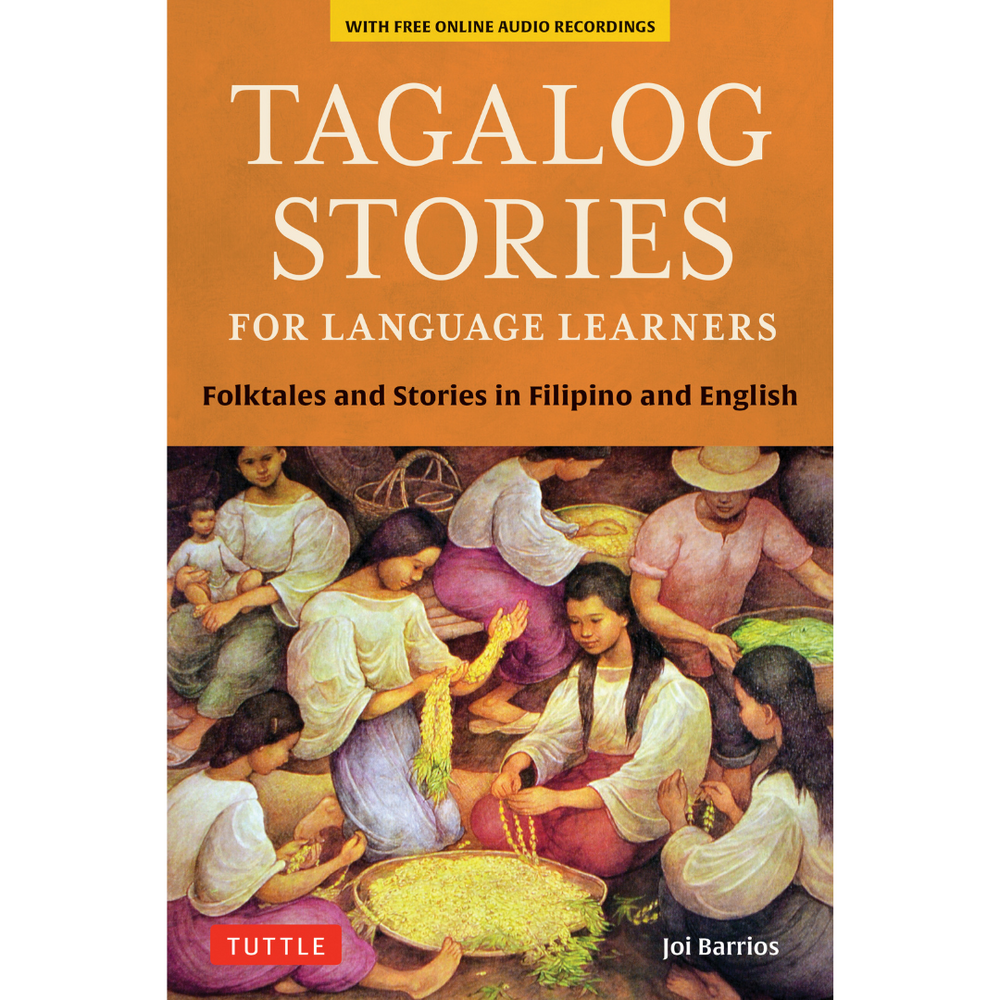 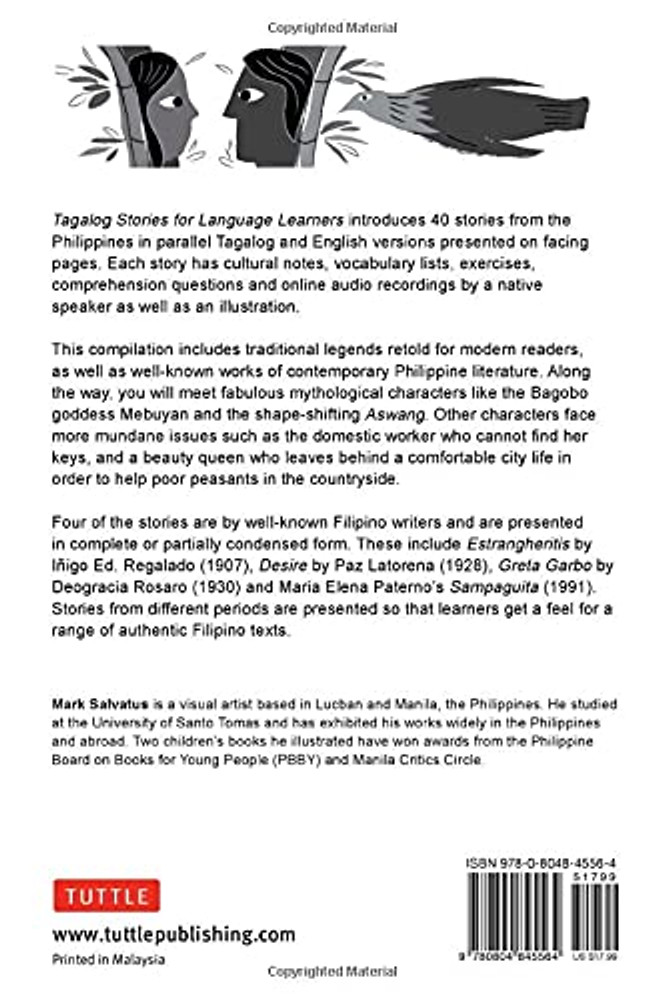 The most enjoyable way to learn about an unfamiliar culture is through its stories--especially when they're told in two languages!

This compilation includes a mix of traditional folktales retold for a modern audience, as well as several well-known works of contemporary Philippine literature. Along the way, you will meet fabulous mythological characters like the Bagobo goddess Mebuyan and the shape-shifting Aswang. Other characters cope with day-to-day issues, such as the domestic worker who cannot find her keys and a beauty queen who leaves behind her comfortable city life in order to help peasants in the countryside.

Four of the stories are by well-known Filipino writers and are presented in complete or partially condensed form. These include:
Stories from different periods are presented so learners get a feel for authentic Filipino texts.


About the Author:
Joi Barrios teaches Filipino language and literature at UC Berkeley. After completing her Ph.D. in the Philippines, she taught in Japan, at UCLA, and UCI then served as Associate Dean of the UP College of Arts and Letters in Manila. She is the author of over a dozen books including Tagalog for Beginners, Intermediate Tagalog and three collections of poetry. She has won over a dozen national literary awards, a Distinguished Teaching Award from UCB, and three lifetime achievement awards--a "Weaver of History" (one of 100 women selected by the Philippine Centennial Committee); a TOWNS (Ten Outstanding Women in the Nation's Service) Award; and the National Balagtas Lifetime Achievement Award for Poetry in Filipino.