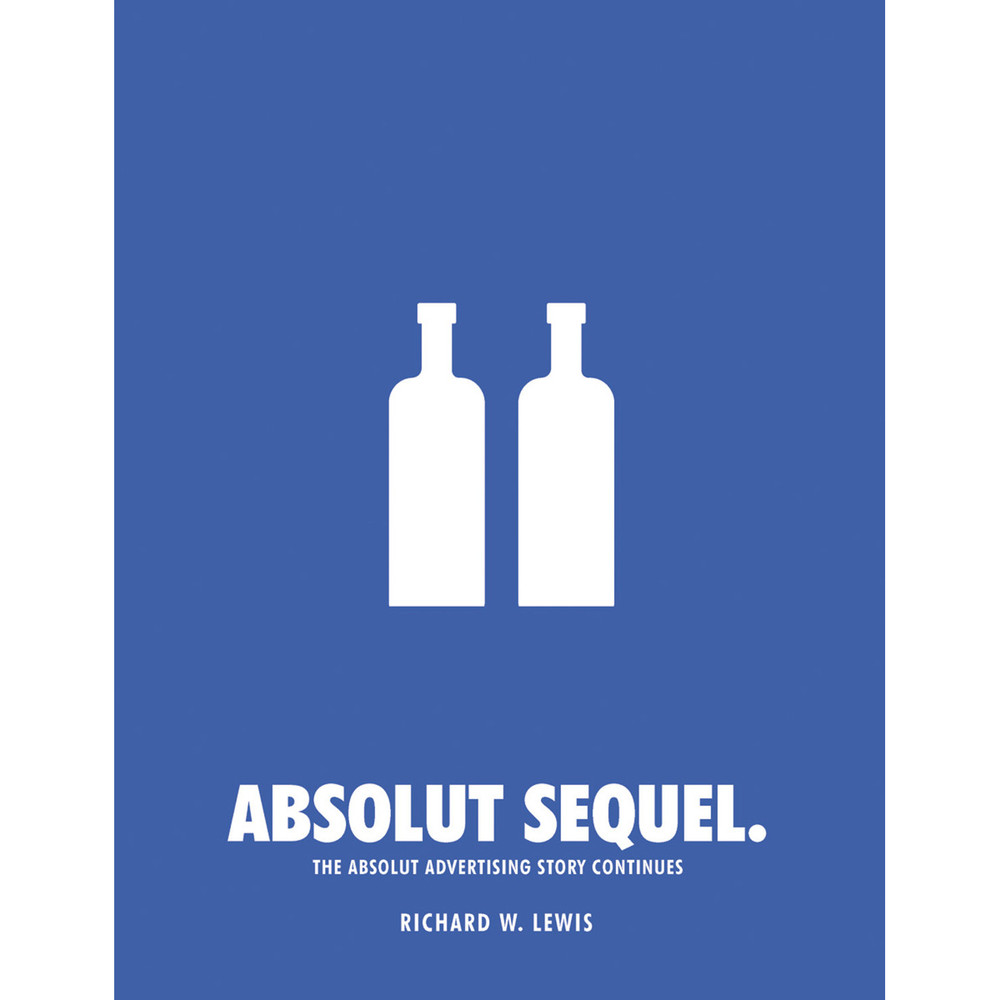 Absolut Sequel is the eagerly anticipated follow-up to the New York Times bestseller, Absolut Book. This companion volume provides a definitive illustrated history of the last ten years of one of the most successful ad campaigns in history. Since Absolut Book's release, the Absolut advertising campaign has broadened its scope from movies to websites and gone global with its international reach. The clever ads found in Absolut Sequel are organized into themes including Cities, Artists, Writers, Album Covers, Collectors, Movies, and the Internet.

This is the ultimate collection of the last ten years of Absolut ads, many never before seen, including controversial advertising created, but never used in print. Absolut Sequel is sure to make readers fall in love with the ads, and the vodka, all over again. As Goran Lundquist, president of Absolut, says about the Absolut sensation, "the consumers drink the ads as much as they drink the vodka."


About the Author:
Richard Lewis entered the advertising profession in 1978. Since 1987 he has been in charge of the Absolut Vodka advertising account at TBWA/Chiat/Day, overseeing the brands' ever-changing campaign. He lives in Dobbs Ferry, NY with his wife and three children.