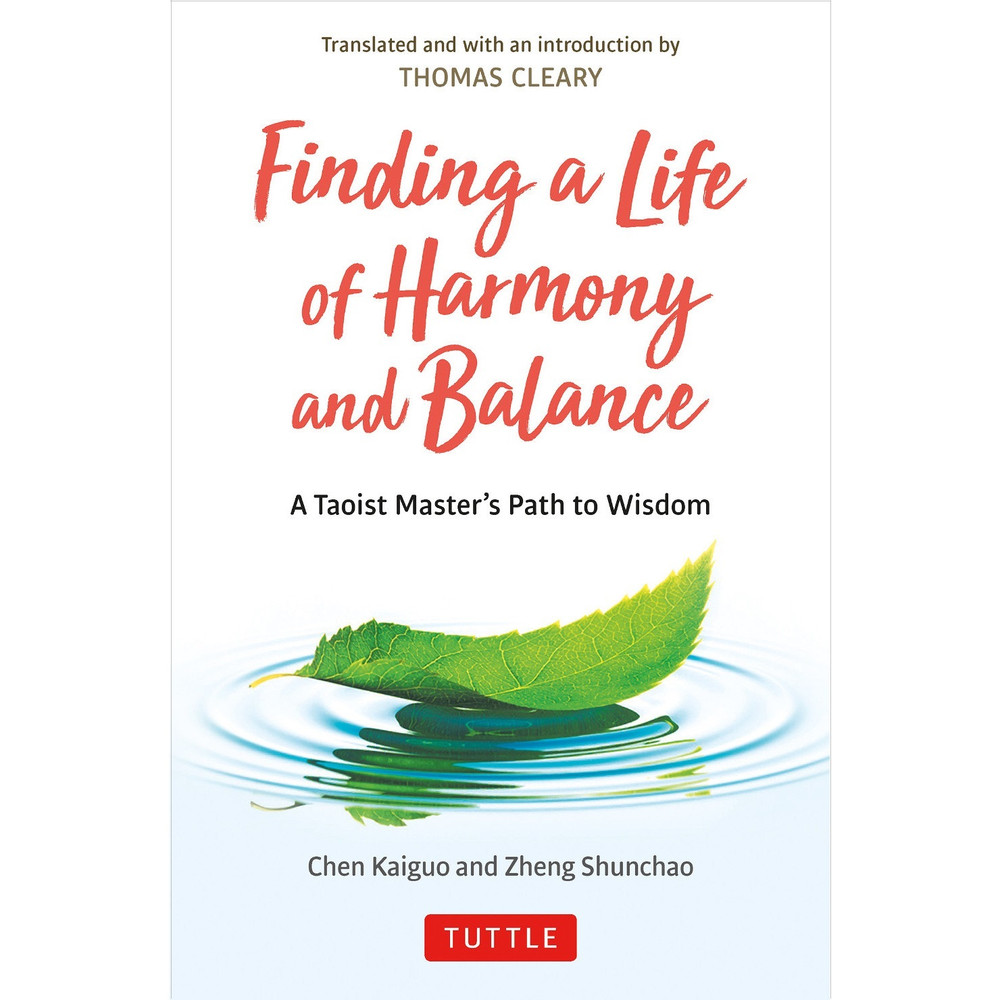 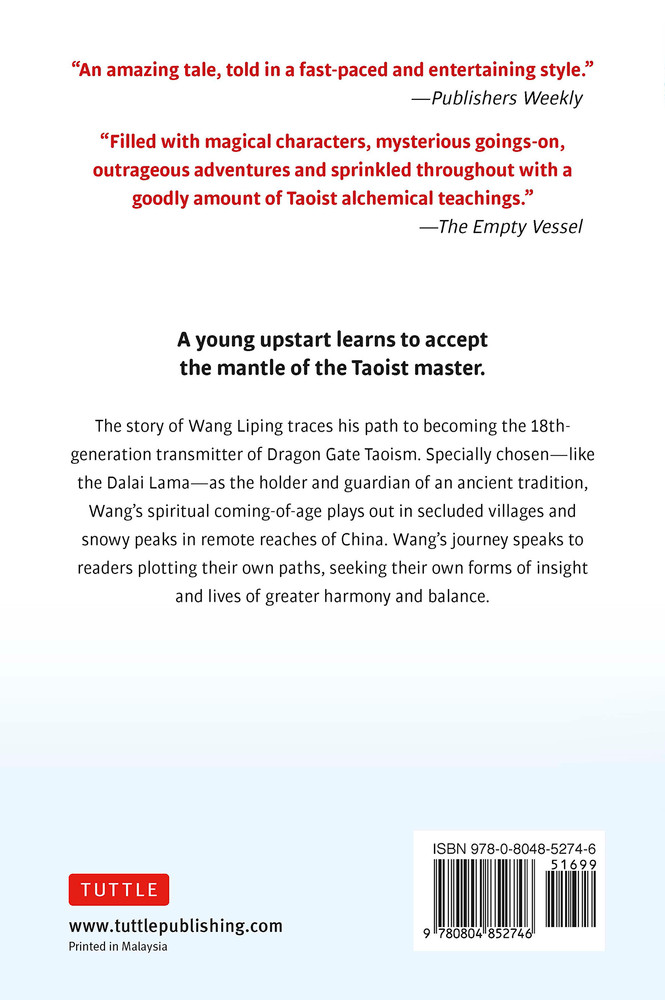 This is the latest edition of Opening the Dragon Gate--the authorized biography of contemporary Taoist master Wang Liping (1949-).

Wang is an 18th generation transmitter of Dragon Gate Taoism. This book tells the true story of his apprenticeship in Taoist wizardry, as well as the specialized body of knowledge, mystical wisdom and ritualized practice accumulated and refined over eleven centuries.

His story begins with a seemingly chance encounter with three Taoist elders when he was a young boy. What follows is a philosophical quest in a coming-of-age tale like no other, playing out in mountainside temples and remote reaches of China. Wang's story parallels that of the Dalai Lama, as--like Tibetan Buddhists--Dragon Gate Taoists identify, raise and train specially chosen youngsters to become the holders, guardians and transmitters of their ancient, esoteric spiritual wisdom.

While few of us will become spiritual gurus like Wang, his story speaks clearly and concisely to modern readers who are on their own "chosen paths," seeking their own forms of self-cultivation, enlightenment, wisdom and a life of greater harmony and truth.


About the Author:
Chen Kaiguo and Zheng Shunchao are students and practitioners of Dragon Gate Taoism and longtime disciples of Wang Liping. They were educated in Beijing and currently reside in Shenzhen, China.

Translation and Introduction by:
Thomas Cleary is the internationally best-selling author and translator of a wide range of Buddhist, Taoist, Confucian and Muslim philosophical and religious classics from Sanskrit, Chinese, Japanese, Pali, and Arabic. He holds a Ph.D. in East Asian languages and civilizations from Harvard University and a J.D. from the University of California, Berkeley, Boalt Hall School of Law.