According to the American Library Association, "National Library Week is an annual celebration highlighting the valuable role libraries, librarians, and library workers play in transforming lives and strengthening our communities." To get you in the spirit, we thought we'd share 10 facts about libraries you didn't know. 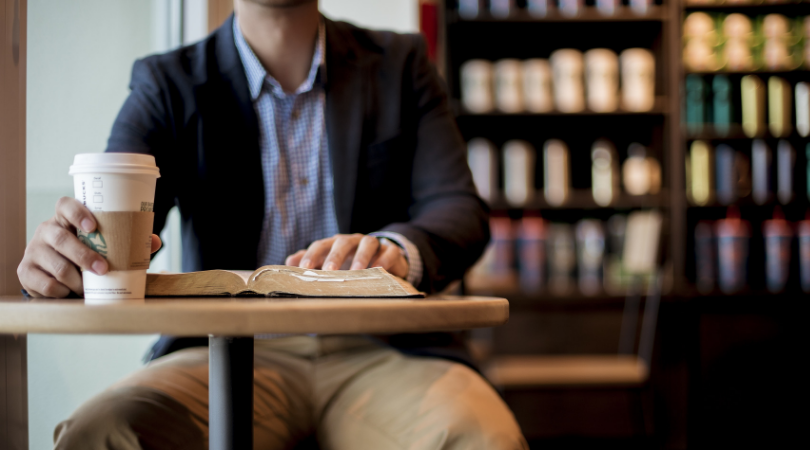 2. The world´s largest fine for an overdue library book is $345.14, the amount owed at two cents a day for the poetry book Days and Deeds. It was checked out of Kewanee Public Library in April 1955, found 47 years later and returned to the library with a check for overdue fines. (Guinness World Records)

3. The British Library's basement goes more than 80 feet below ground (that's the equivalent of an eight-story building) (TimeOut London)

4. You can be hired as a 'Information and Data Management Officer' (a.k.a. a librarian) for the CIA, and even earn 6 figures! (CIA.gov)

6. Ironically, The Guinness Book of World Records holds the record as the most frequently stolen library book. (Bookish Club)

7. The highest library is the library on the 60th floor of the JW Marriott Hotel at Tomorrow Square in Shanghai, China. It is situated at 758 feet above street level. (Guinness World Records)

9. Millennials use public libraries more than any other generation. 53% of Millennials visited their public library in the past year, compared to 45% of Gen Xers, 43% of Baby Boomers and 36% of those in the Silent Generation. (Pew Research Center)

10. Americans visit libraries 3x more often than they go to the movies. (ILoveLibraries.org) 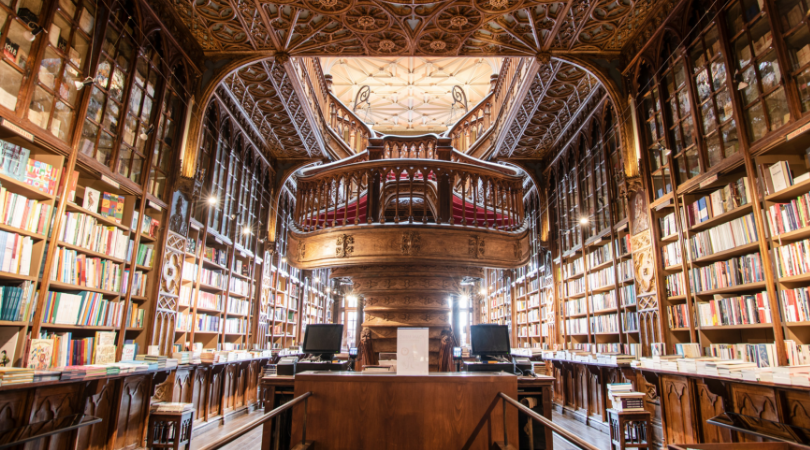