This week we caught up with the ever-busy Evangeline Neo—comic artist and author of the popular book A Manga Lover's Tokyo Travel Guide. Based in Singapore, Evangeline got her BFA in San Francisco and her MBA in Tokyo before founding Evacomics. She's known for her satirical cultural takes—most commonly on the differences she's experienced in Japan and Singapore.

What’s the best part about being a comic artist?

You can create any characters you want in any story. You can also draw yourself as anything, so you could say it’s a nice job to daydream! 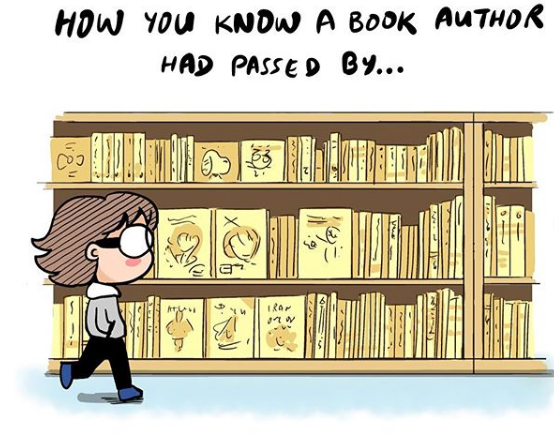 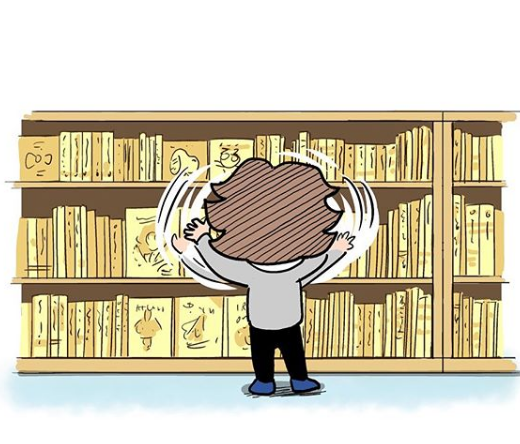 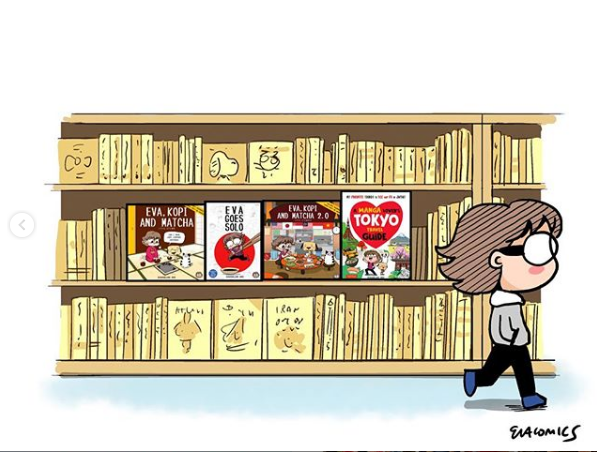 If you could live anywhere in the world, where would it be and why?

You would think it’s Japan but its not, hehe. It would be Taiwan because the cost of living is more affordable, lots of cheap and good food, the people are very friendly. They have a bigger market than Singapore, and it is close to Japan...yeah! 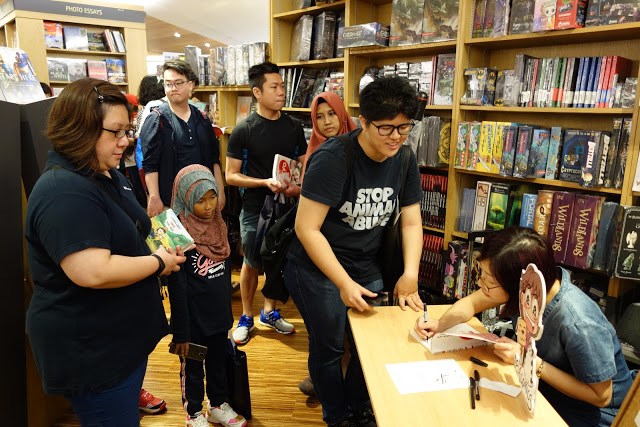 Can you tell us the story behind Kopi and Matcha?

I like Charlie Brown and Snoopy because it started from a comic strip and later spanned over to so many lifestyle goods. I wanted to be like the female and Asian version of it, so that’s why I created a dog as my companion. His name was initially Rolex but I was worried about brand infringement so he was later renamed as Kopi, which is the Malay word for 'coffee.'

A cat was later introduced because of a Hari Raya greeting incident for my Muslim fans. I was reminded by my Chinese fans that in Islam, dog saliva is perceived as unclean, so it was not appropriate for me to do a greeting with a dog character. But actually my Muslim fans did not mind. Just in case, I later introduced a cat character (which is Matcha) to represent Japanese culture. 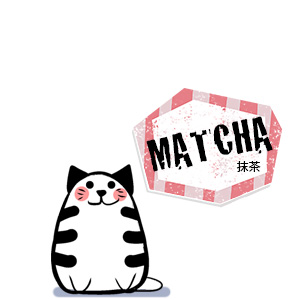 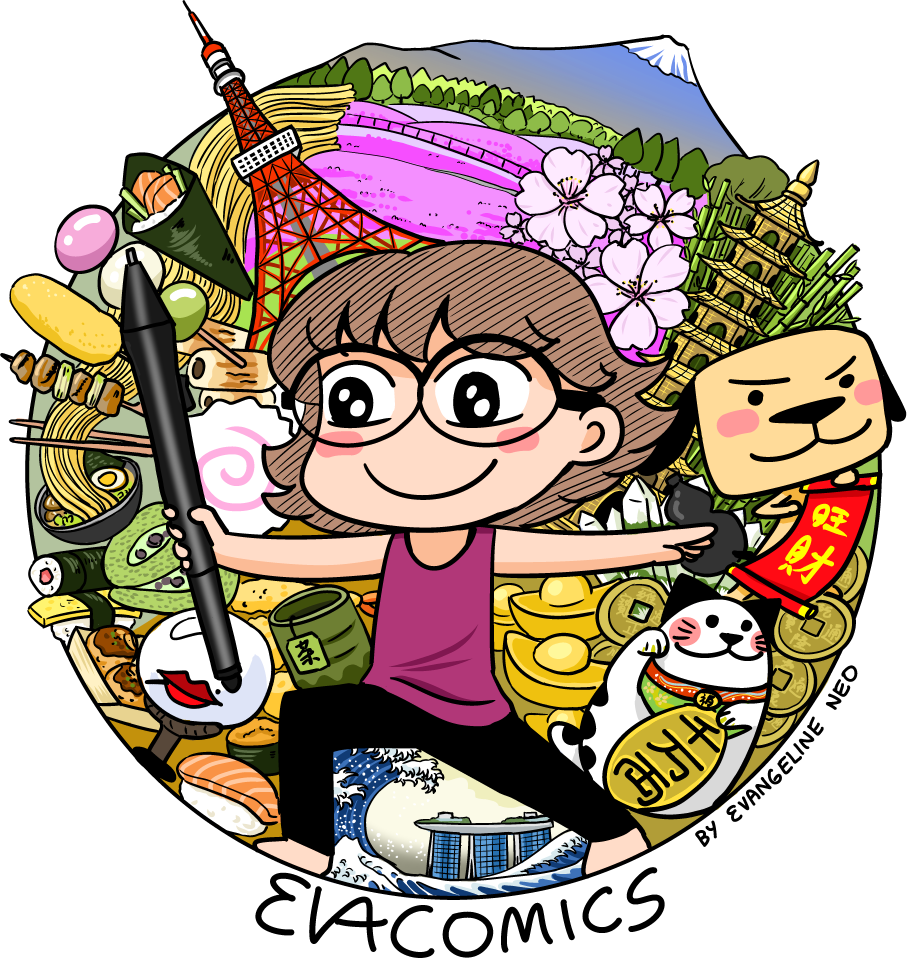 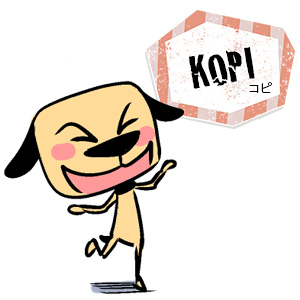 Can you explain your actual drawing method? So many people are fascinated by this!

It’s actually a very normal process. I usually start with just the ideas in text that I saved in my iPhone Notes. When I feel I am ready to draw, I will sketch digitally in Clip Studio Paint, which is a software developed by a Japanese company. I use graphic tablets to draw. At home, I use my Wacom Cintiq connected to my MacBook Pro but when I’m outside, I use my iPad Pro. 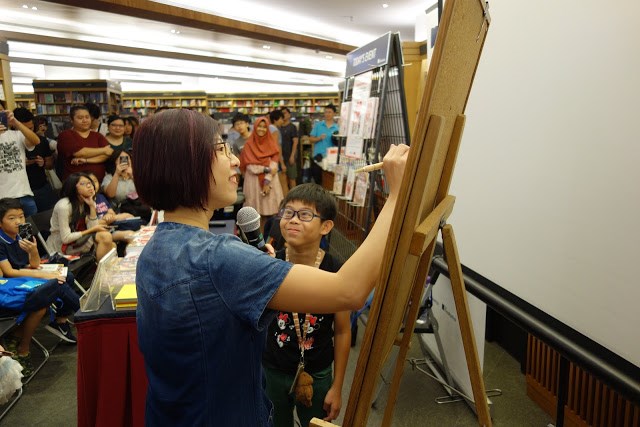 Do you have a favorite comic you’ve ever created?

I really like my early comics when I first began. I drew anything that I liked, but now I have to keep in mind what readers might be interested in reading or sharing. 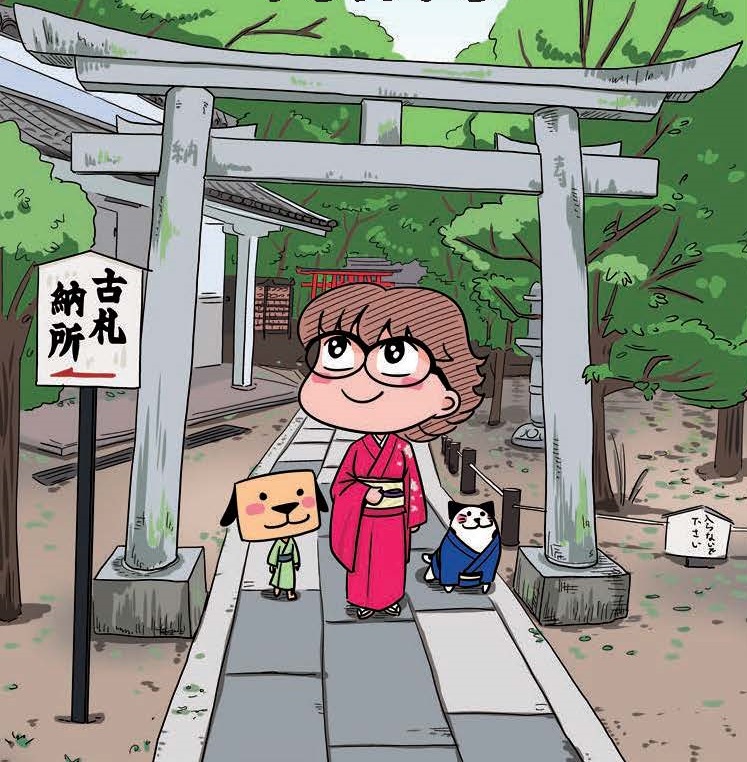 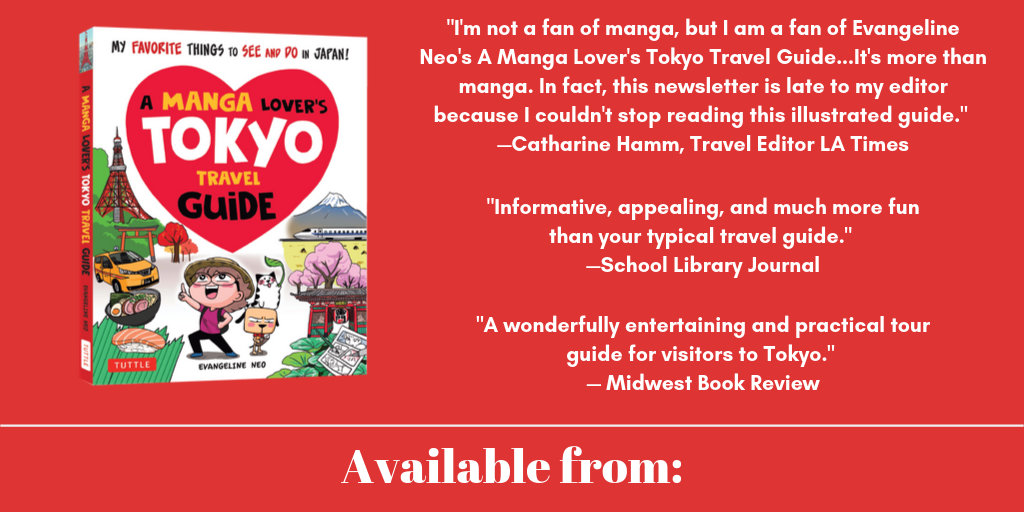 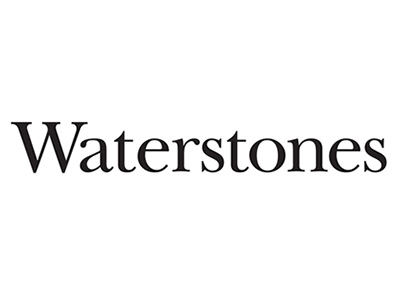