Kamala Harris made history for many reasons when she was sworn in as Vice President of the United States—one of which is that she is the first Asian American to hold the office.

Harris' mother, Shyamala Gopalan Harris, immigrated to the U.S. from Madras (now Chennai), India by herself at age 19. The Vice President often speaks about her childhood, the influence of her late mother and her love of cooking. When asked by Mindy Kaling if she grew up eating Indian food, Harris responded, "South Indian food—lots of rice and yogurt, potato curry, dal, lots of dal, idli."

So to celebrate this historic moment and Harris' cultural background, we've rounded up some recipes inspired by her childhood, pulled from the pages of Tuttle cookbooks. 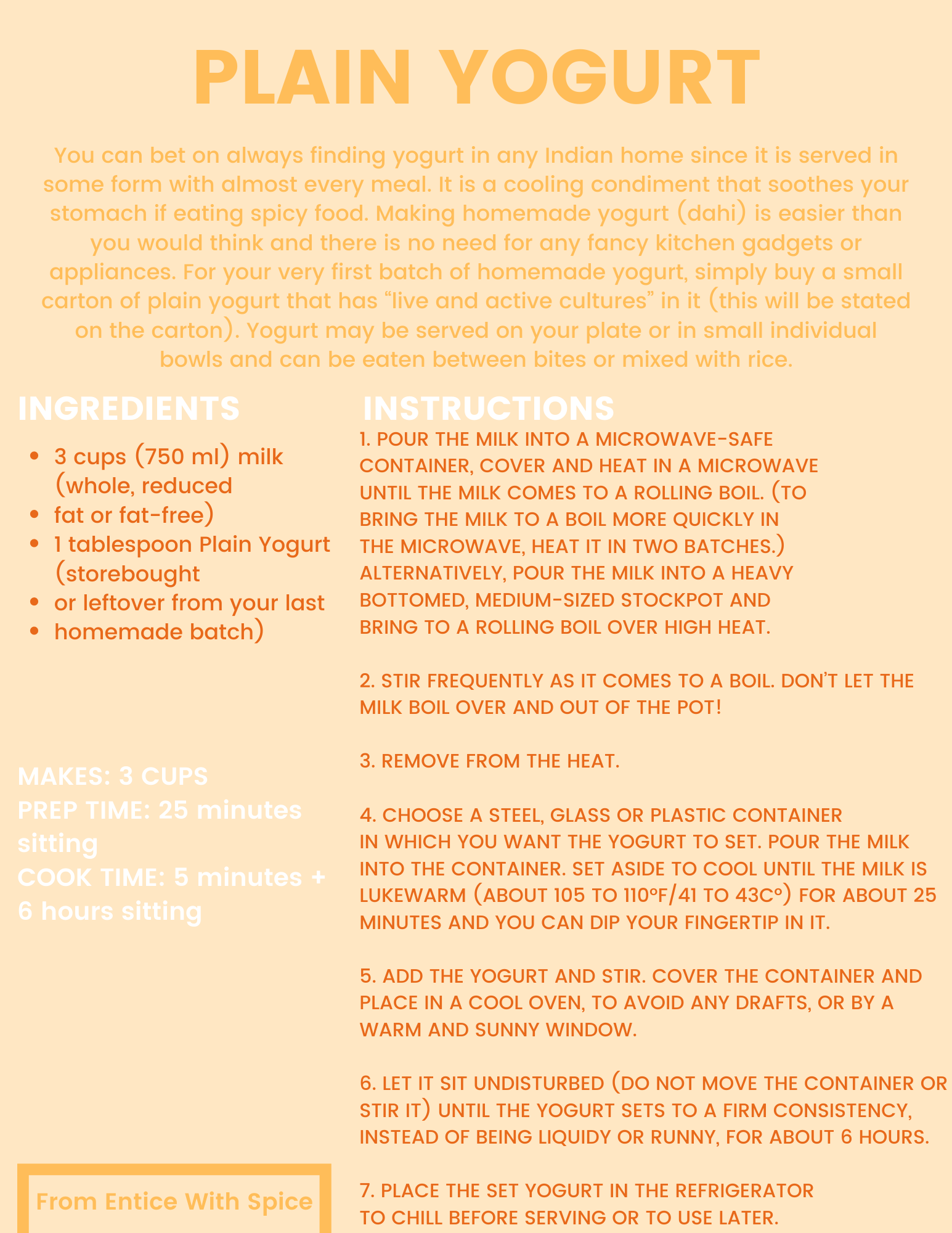 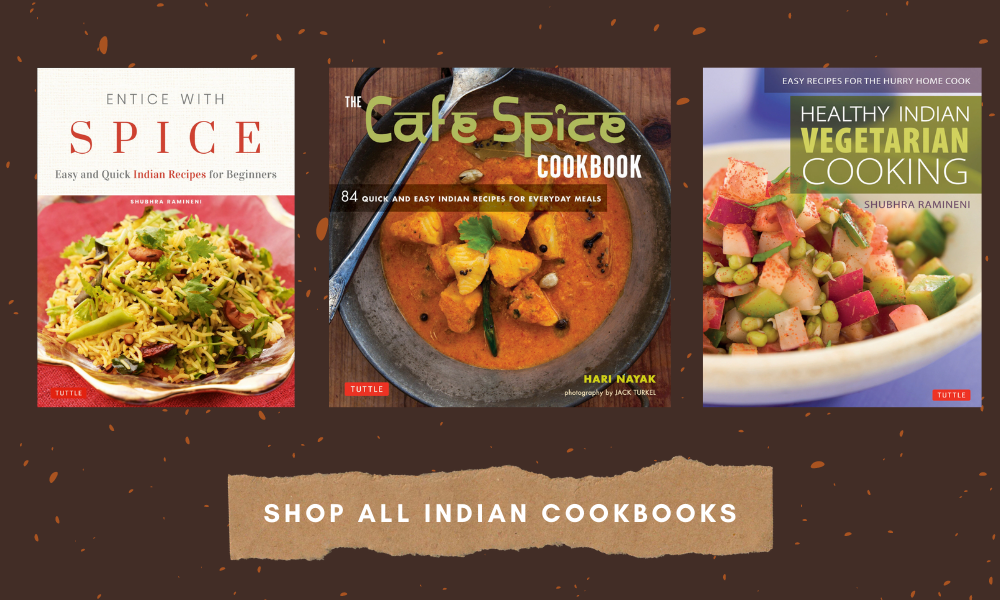