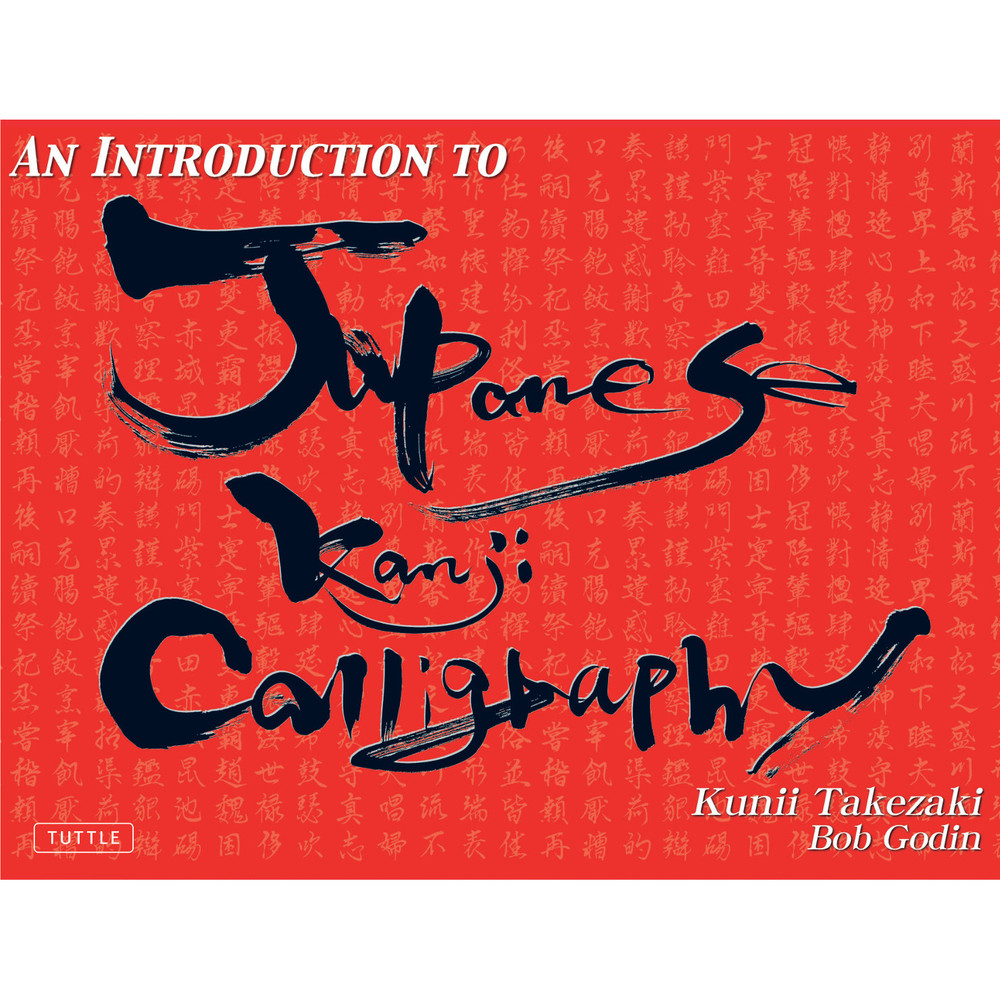 An Introduction to Japanese Kanji Calligraphy

This step-by-step Japanese calligraphy book explains the systems of Japanese language and delves into details of written Japanese characters and techniques of kanji calligraphy.

The word calligraphy literally means "beautiful writing." It is an art form that can be found in most civilizations with a written script. Originally developed to stress the importance of culture, religion and philosophy, over time calligraphy in most languages has developed into a purely artistic expression.

In Japanese culture, kanji characters from the Japanese writing system are used in calligraphy. An Introduction to Japanese Kanji Calligraphy is an exploration of this Asian art form and examines how calligraphic poetry developed in Japan. Written by a Japanese shodo master, it is a wonderful introduction to the beautiful art of Japanese calligraphy.


About the Author:
Kunii Takezaki was born and raised in Okinawa, Japan. She has 8th-level instructor certification, the highest level of achievement recognized for a Japanese shodo master.