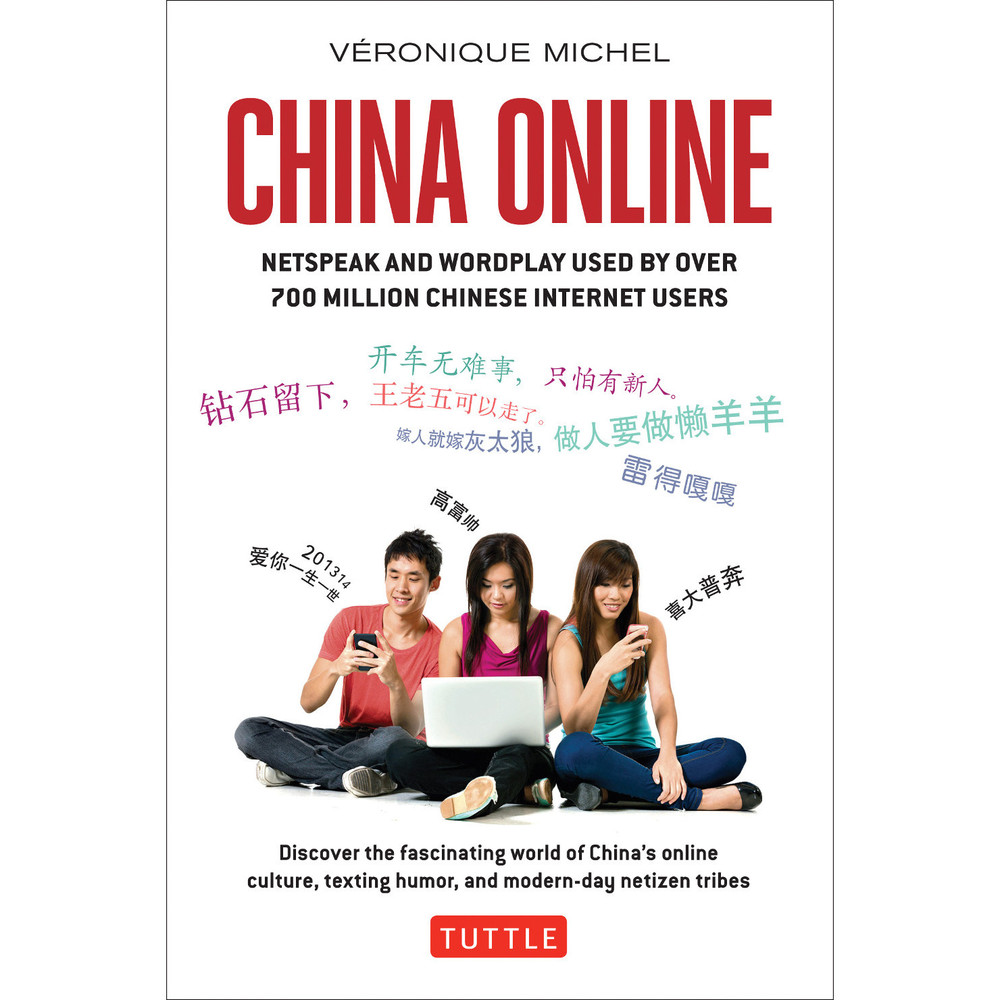 Dive into China's new internet subculture of tech-savvy, creative digital citizens with China Online!Using Baidu, China's version of Google, young Chinese internet users have invented their own form of digital language. With this book, you can get an insider's view of how the new generation of Chinese youth communicates in code. Author and translator Veronique Michel acts as your guide on a tour of the lifestyles of modern-day Internet groups, or "tribes," including:
China Online describes a youth culture in transition--using humor and creativity to survive in a hugely competitive environment. Michel describes how users enjoy puns, mix languages, and use ingenious "talking numbers" to say more things with fewer keystrokes and characters. There is a great deal that lies under the surface. Learn the secret lingo used by over half a billion young people in China, and be in the know!


About the Author:
Véronique Michel is a translator, multilingual netizen, and speaker on multiculturalism and human resource issues. She is a polyglot who has lived abroad for over 25 years including many years spent in Asia. She holds degrees in Chinese, Japanese and several European languages.