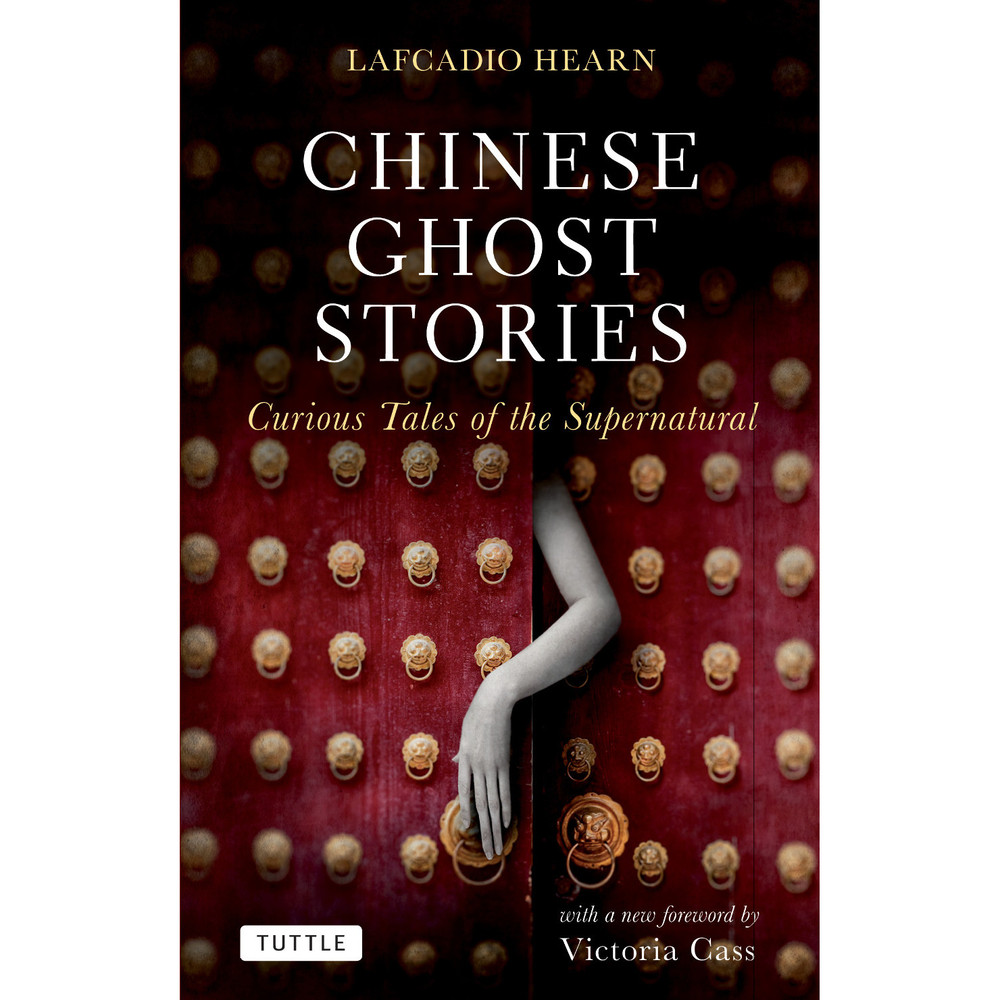 Chinese Ghost Stories are a selection of the most entertaining Chinese traditional tales of the strange and fantastic.

Hearn had a great affinity for the traditional ghost stories of China, and these stories clearly inspired him as he penned subsequent works. Set in richly atmospheric locales, these tales speak of heroic sacrifice, chilling horror, eerie beauty and otherworldly intervention.

This completely reset and pinyin-converted edition of Hearn's classic work contains a new foreword by Victoria Cass, which places the stories, their author, and his love for the strange and mysterious into perspective. If you're seeking insights into the traditional Chinese world of ghosts, goblins and demons—or just want to feel a chill run down your spine on a dark and lonely night—then this book is the perfect companion.


About the Author:
Lafcadio Hearn (1850-1904) was born on the Greek island of Lefkas, the son of an Anglo-Irish surgeon in the British army and a Greek mother. After his parent's divorce when he was six, he was brought up in Dublin by a great aunt. At the age of nineteen, he went to America, eventually ending up in New Orleans as a newspaper reporter. His flight from Western materialism brought him to Japan in 1890, where he worked for an English newspaper, the Kobe Chronicle, and taught in various schools. In 1896, he began teaching English literature at Tokyo Imperial University, a position he held until 1903, and at Waseda University. Hearn married a samurai's daughter, Koizumi Setsu, became a Japanese citizen and a Buddhist, and changed his name to Koizumi Yakumo. At the young age of 54, he died of a heart attack. Hearn's search for beauty and tranquility, for pleasing customs and lasting values made him a confirmed Japanophile. His keen intellect, poetic imagination, and wonderful clear style permitted him to penetrate to the very essence of things Japanese. He became the great interpreter of things Japanese to the West. Hearn's most famous work is a collection of lectures entitled Japan: An Attempt at Interpretation (published posthumously in 1905). His other books on Japan include Glimpses of Unfamiliar Japan (1894), Out of the East (1895), Kokoro (1896), Gleanings in Buddha Fields (1897), Exotics and Retrospectives (1898), In Ghostly Japan (1899), Shadowings (1900), A Japanese Miscellany (1901), and Kwaidan (1904).

Foreword by Victoria B. Cass noted author and professor emeritus at the University of Colorado, Boulder. She is the author of Dangerous Women: Warriors, Grannies and Geishas of the Ming and In the Realm of the Gods: Lands, Myths, and Legends of China.