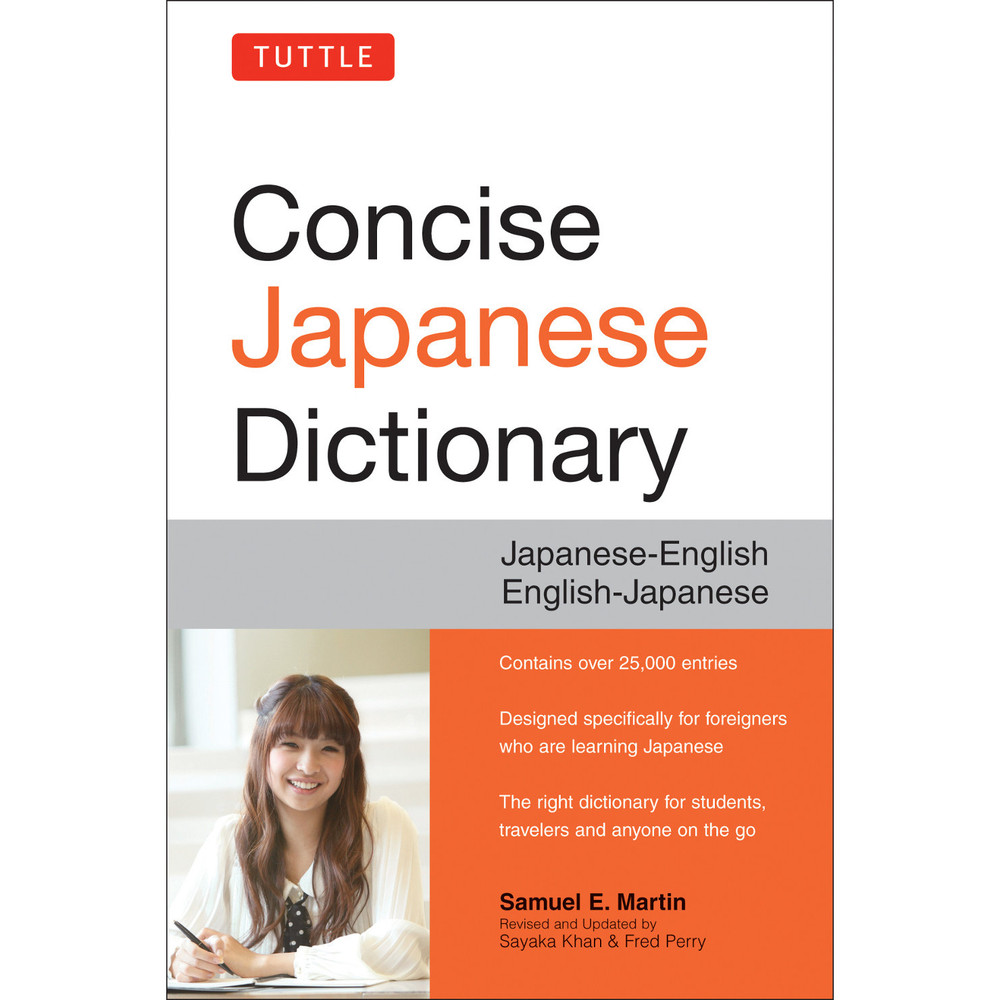 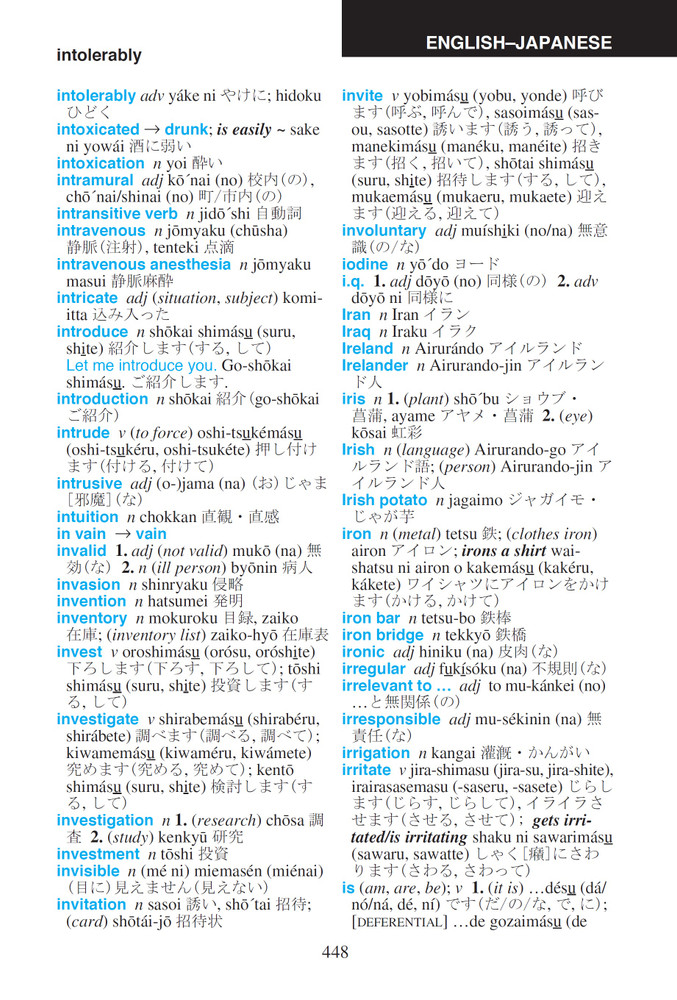 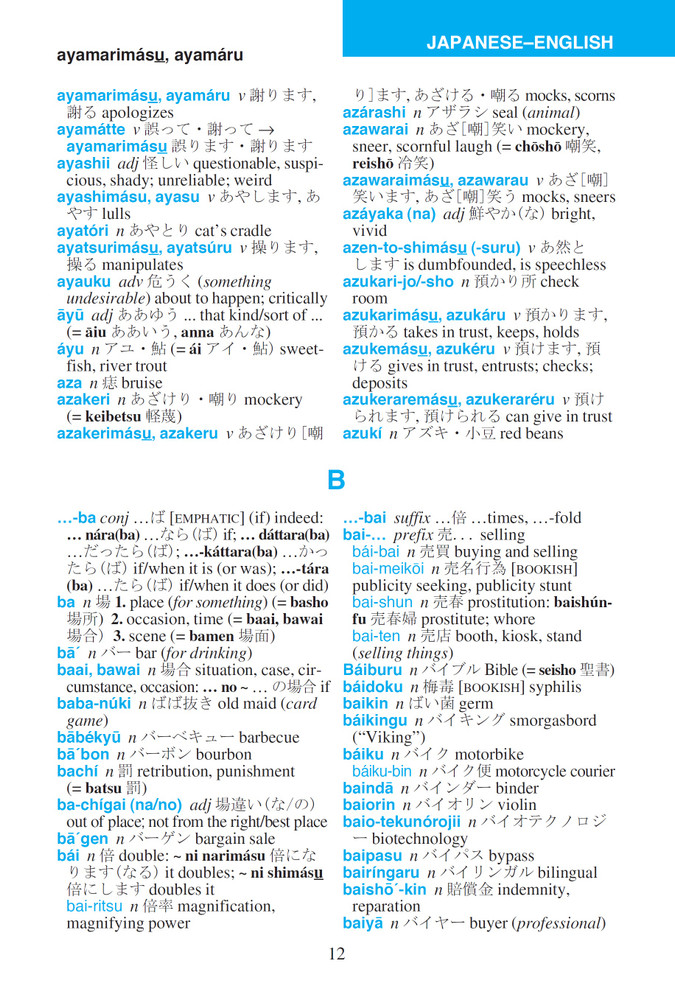 Every serious student of Japanese needs a reliable and user-friendly dictionary in their collection.

Tuttle Concise Japanese Dictionary, now with 30% more content, is a thoroughly updated dictionary designed for students and business people who are living in Japan and using the Japanese language on a daily basis. Its most significant advantage is that it contains recent idiomatic expressions and slang which have become popular in the past several years and which are not found in other competing dictionaries.

The dictionary has been thoroughly updated through the addition of modern vocabulary relating to computers, mobile phones, social media and the Internet.

Other special features that set this dictionary apart include:

Sayaka Khan has worked as a translator and interpreter for companies in various industries, from science think tanks to film production. She runs a translation corporation.

Fred Perry holds degrees from Yale University and St. Sophia University, Tokyo. He has lived in Japan for more than 50 years. His language specialties include the local dialects spoken in different parts of Japan.